Who Has the Mamba Mentality in College Basketball? 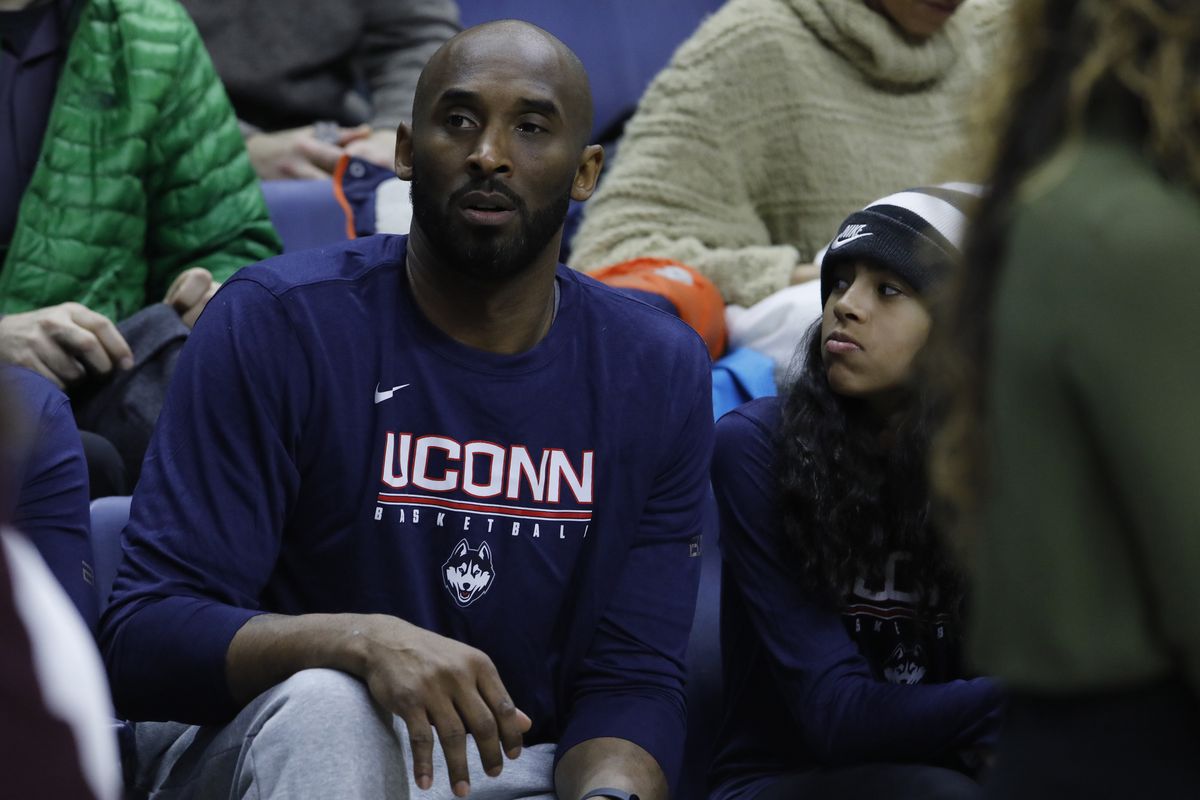 Basketball legend Kobe Bryant would have turned 42 yesterday, and today, 8/24, is symbolically “Kobe Day.” He and his daughter Gigi were taken from the Earth far too soon earlier this year, but his legacy on and off the court is still prominent. In any level of hoops, Kobe’s mentality and game style is utilized by the players, as he was a revolutionary icon in the sport. This includes college basketball, wherein the NCAA many players emulate Kobe’s game.

Whether it be mindset or style of play, many college hoopers have aspects of Kobe’s game in their own, which helps them become such big names in the league. Although his legacy lives in countless hoopers across the league, three student-athletes stick out to us when “Mamba Mentality” is said.

Garza takes on the scrappy and tough style that Kobe played with his whole career in the NBA. With Iowa, Garza is the one diving on the floor and doing anything he can to help his team win each time he steps on the court. Kobe always played each game like it was his last, and Garza seems to have the same mentality.

Garza also embarrasses Kobe’s constant improvement ideals. Garza went into Iowa and averaged 12.6 points per game in his first two years and about five boards per contest, and by his junior year, he doubled both averages and was the runner-up in Player of the Year voting.

Kihei Clark has made quite an impact on a powerhouse team in just two years at Virginia. And he has done that while standing at 5’9”. Clark embodies Kobe’s grit and determination, as he is always the underdog and finds a way to succeed. Not only that, but he carries a chip on his shoulder, as Virginia was the only power five school to offer the prospect out of southern California.

Clark has a high basketball IQ similar to that of Kobe. He always knows where to be on the court, who to pass to, and when to take matters into his own hands and score a big bucket. Against rival Virginia Tech, Clark hit a Kobe-Esque step-back three to win the game for his squad.

Similar to Bryant, Clark stepped in and played a big role on his team right away. Despite Tony Bennett’s tendency to groom players to fit the system over their first 1-2 years and then have an impactful role as an upperclassman, Clark had a starting role by the end of his first year at UVA and made arguably the biggest play in the history of the team. Both he and Mamba carried that importance from the minute they took the floor for their teams.

Pritchard embodies constant improvement, similarly to Clark, as he went from averaging 12.9 points as a junior to 20.5 points in his senior season. More importantly, Pritchard has the clutch gene that Kobe did.

For example, in his senior season on the road, Pritchard unleashed on a 30-foot jumper to give his Ducks the lead over Washington with 3.2 seconds left in OT. He has been in three NCAA tournaments and has countless clutch shots, and is built to succeed in high-pressure situations, just like Kobe did.