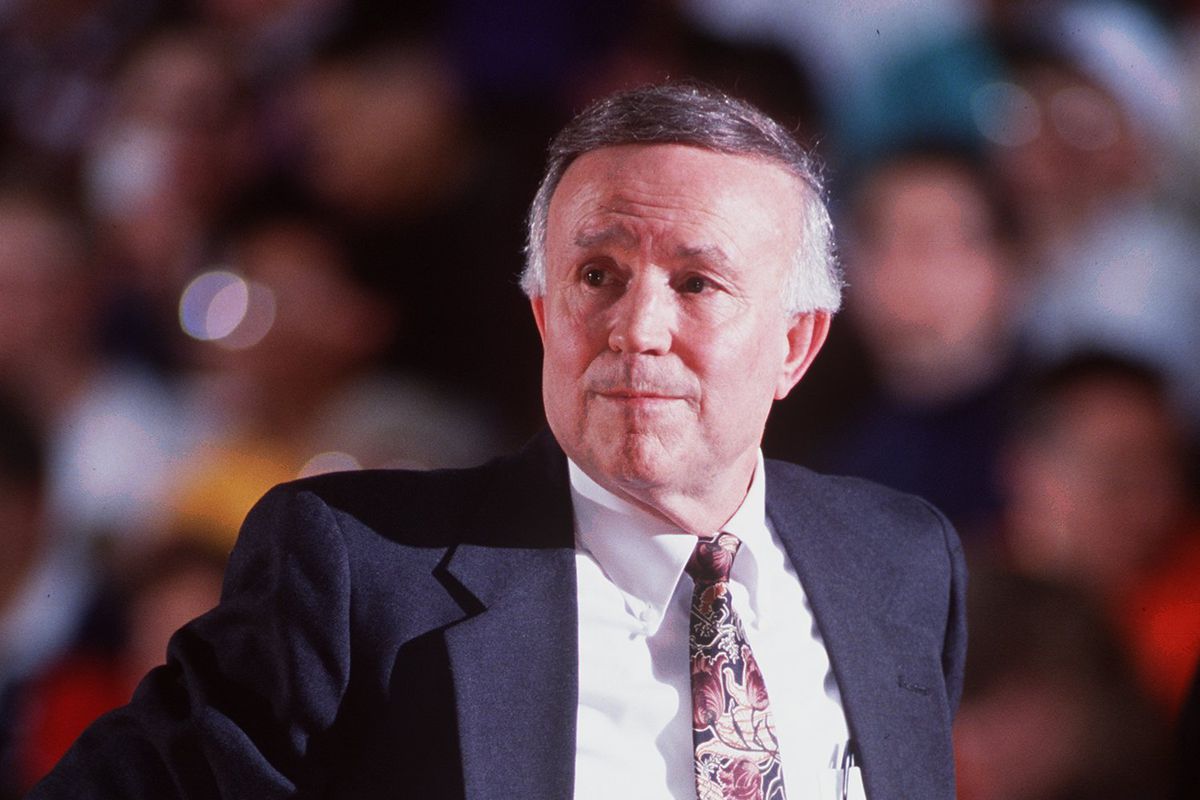 Henson is regarded as a top coach in college basketball history, and yet his accomplishments are still underrated. In his 19 years at Illinois, Henson led the Fighting Illini to a final four, and 12 tournament appearances, seven as a five seed or better. He won 423 games in Champaign, making him the all time leader in wins amongst Illinois head coaches.

Aside from his success, Henson was widely liked by his players. He was known for making sure his players succeed on and off the court, and was very easy to play for.

Henson left his mark on all of college basketball, but especially at Illinois. The current court at the State Farm Center is named after Henson, honoring his commitment and dedication to the program.

Lou Henson currently stands tied with John Calipari as the 13 most winningest coach in NCAAM history.

CBB Review’s thoughts and prayers are with Henson’s family and friends at this time.