How Can Bennett and Mack Catch the Greats in the ACC? 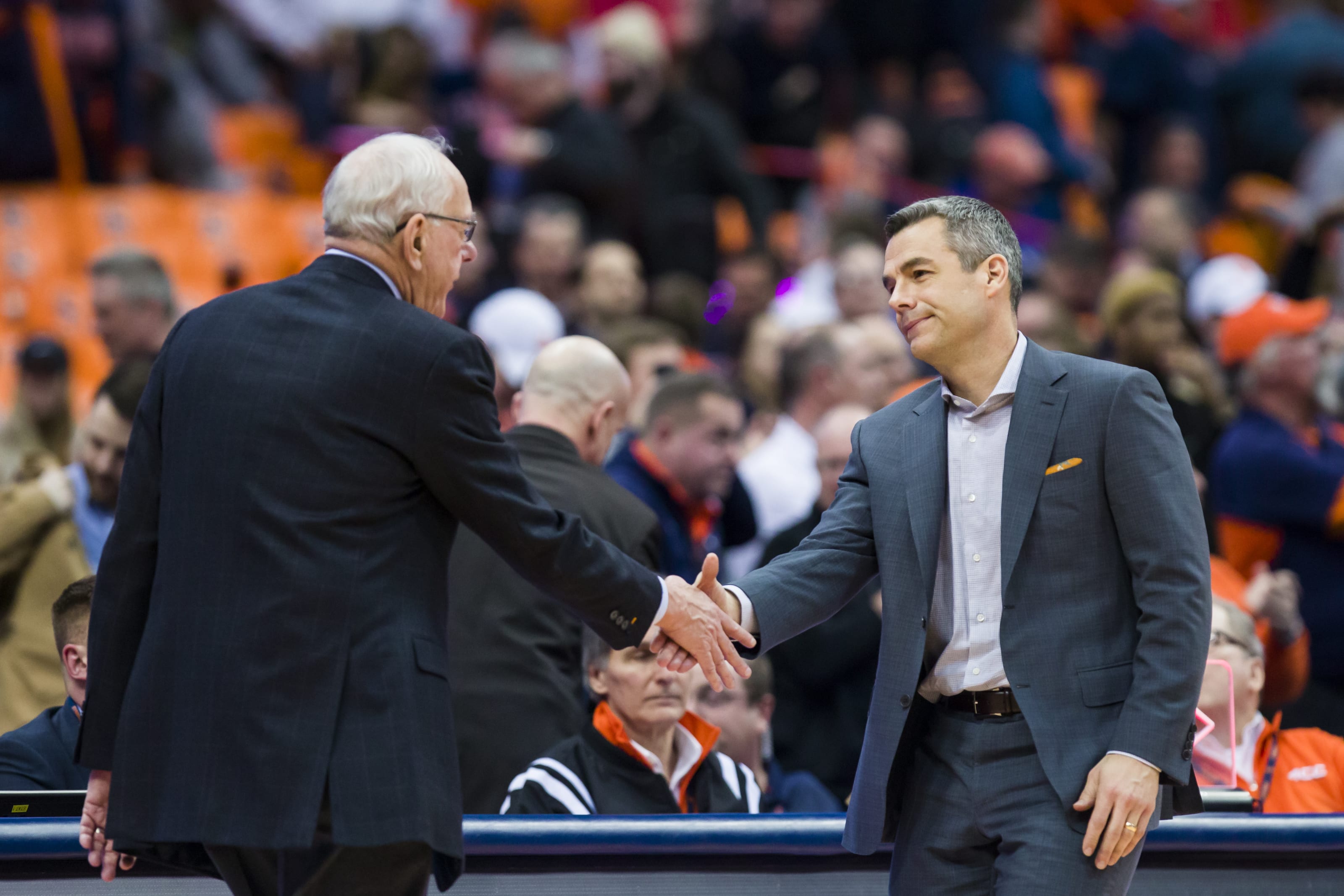 The ACC is built around it’s basketball, in part due to the success it’s teams have had in the past, led by hall of fame coaches.

Current coaches Mike Krzyzewski, Roy Williams, and Jim Boeheim are all legendary coaches and at the top of the food chain regarding all college hoops coaches. Right behind them in the ACC is Virginia’s Tony Bennett and Louisville’s Chris Mack. So what do these two up and coming coaches have to do to make it to the level of Coach K, Williams, and Boeheim?

Bennett is much closer to reaching legendary status compared to Mack, especially after breaking most opinions that his style does not work in March by winning the National Championship in 2019. Bennett has had sustained success in his 12 years at the helm in Charlottesville, winning more than 70% of his games and earning coach of the year honors three times, as well as winning the ACC tournament twice and the regular season crown four times.

Despite this success, Bennett has to prove he can continue to win and remain on top of the ACC. This past season proved he was elite, as he turned a team that looked to be at the bottom of the league in January into the second place finisher in the conference.

On top of winning, to earn the respect from analysts and college hoop fans, he must win games in style. Obviously, Bennett prefers to stay under the radar, winning scrappy games and winning with defense. However, this does not attract fans and does not draw attention to his name. In order to be put in the category with legendary coaches, Bennett has to make himself and Virginia into a household name.

Chris Mack is in a different situation, as he has only spent two years in Louisville as the head coach. It is easy to see that his teams are fun to watch and easy to root for, as they win and are flashy. Mack had a solid career at Xavier, in a conference that is arguably one of the top three best in college hoops, but he entered a different beast in the ACC.

Even with a solid team, led by Jordan Nwora, Mack failed to win the ACC regular season in 2020, and was clearly overwhelmed by the intensity in some games over his two year career, most notably in 2019 blowing a 20 point lead against Zion Williamson and Duke. However, he has shown flashes of good game management and is an excellent recruiter.

The key for Mack is as simple as winning. He has much to prove in the loaded ACC, and winning as much as possible will give him credibility. His teams are flashy enough, Louisville continues to rise as a program since they plummeted after Pitino. If Mack proves he can maintain a winning culture at Louisville, and acquire some championships along the way, he will be in the conversation with the current greats.

At this point in time, Bennett is much closer to the legends in the ACC than Mack. But do not be surprised if the elite group includes these two up and coming coaches in the next decade.