Three MAC Players To Watch Out For 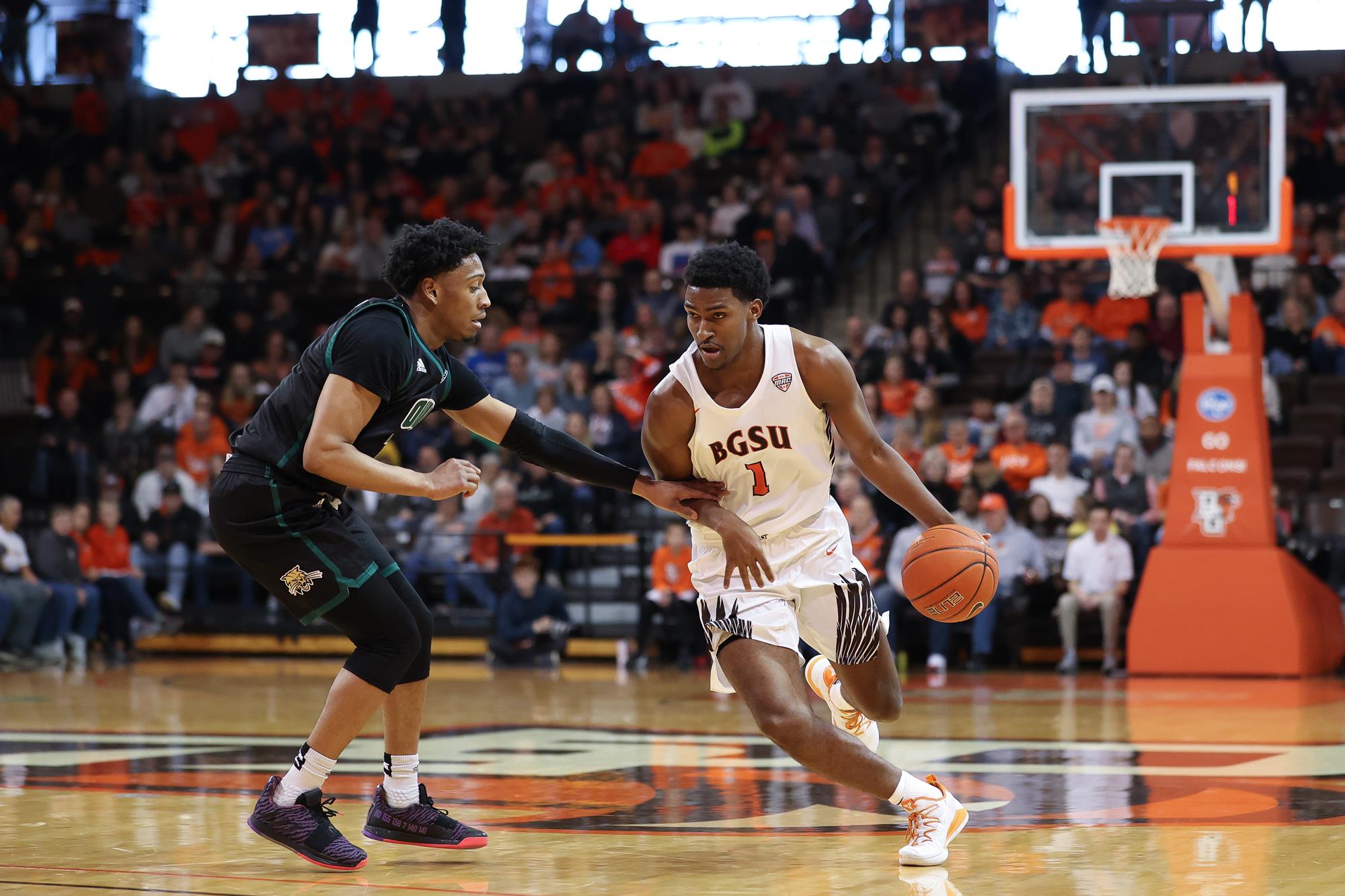 The MAC conference is a conference that gets overlooked way too often. Here are three players that are due for a big season ahead of them.

All eyes were on this kid, yes because he was a scoring machine last season with Bowling Green, but because he was set to transfer. Some schools that were seriously involved were Missouri, Marquette, and Iowa State. It sure seemed like he was set to end up at a power five program, but that changed abruptly with his decision to stay with the Falcons. And obviously, that was the right decision! But on a serious note, he’s set up for another phenomenal year. His stat line as a junior last season was dazzling. He averaged 18.8 points per game, 4.6 rebounds, 2.5 assists, and shot 36.1% from beyond the three-point arc. He can clearly score at all three levels. But, the main reason why he is set up for a phenomenal season, is because he will be a senior, which will be his last season with the program. Bowling Green hasn’t gone dancing in 52 seasons, and this kid is going to be eager and I mean super eager to get there. He’s a well-sized, 205-pound guard who can use his body, extremely well. If he can add about 10 more pounds in the offseason, he’ll be looking like a beast. So, with his ability to make plays happen off the dribble, and off the catch, he’s going to be scoring at a very high rate. Turner will definitely be in the mix for a player of the year next season. What’s your prediction for him next year?

Finishing with the best conference record and leading that team in points per game, isn’t a bad feat at all. Folks, meet Loren Christian Jackson. He is a zippy player who plays with as much heart as you will see. Last season during his junior campaign, he almost made it into the 50-40-90 club, seriously! Jackson shot 46.5% from the field, 42.% from beyond the arc, and 87.7% from the charity strike. On top of that, he averaged 19.8 points per game. On February 25th, he scored 35 points against a stout Bowling Green defense. Then, a short four days later, he put up the same number against Buffalo. He isn’t a kid that had a fluky season, this kid is a natural scorer. Expect Christain-Jackson to be announced on the all-conference team, if he stays healthy. Also, a possible MAC player of the year could be in sight.

Unfortunately, Danny isn’t related to the great Scottie Pippen, however, his game has lots of upside to it. The 6’9 rising senior is set up for a significant season in the box score and on the court.  As last season came to a halt, Danny averaged 14.3 points a game, 7.1 rebounds, and 1.5 blocks per game. It’s transparent, that Pippen can score at a high level. He has an admirable touch in the short-range game and is a strong finisher at the hoop. Being 222 pounds helps in the scoring category, but also helps him haul down rebounds. Danny is an emulator on both sides of the ball, resulting in causing havoc for his opponents. He loves to scrap away, throwing his whole body into the play, to help his team achieve victories. Another player with only one season remaining, but don’t expect Danny Pippen and the Kent State Golden Flashes to ease off the gas pedal.