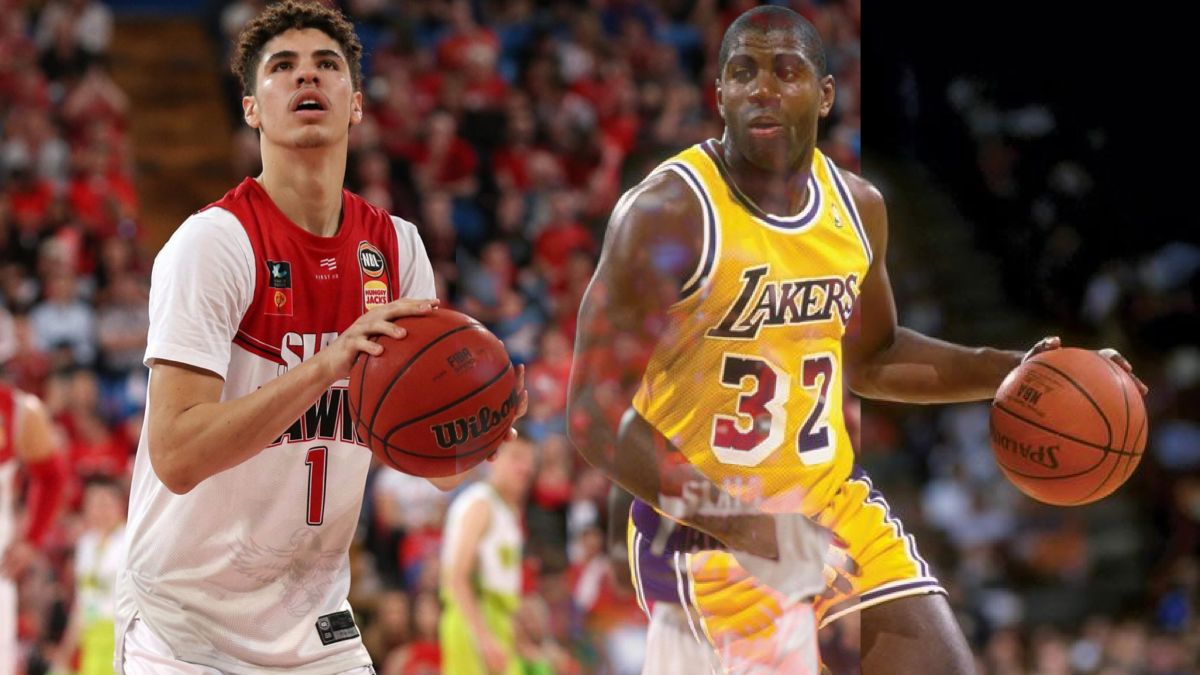 When evaluating future NBA talent, the best way to do so is by using NBA Draft comparisons.

With the NBA announcing the return of the league starting late July and ending in October, that leaves a long way to go until the NBA Draft. As for content, a mock draft wouldn’t make sense because the lottery hasn’t occurred and won’t happen until August 25th, and a big board doesn’t help either because none of the prospects have played since the NBA shut down. If you want to see the latest CBB Review Mock Draft, click here.

That leaves player comparisons as the best option. When a team scouts a player they are thinking of what kind of player they can become. Will they be a future superstar or nothing more than a role player? To best capture this, they make floors and ceilings for each player. A floor is the worst they think a player can be, for some it could be out of the league, and some it can be an all-star. A ceiling on the other hand is how good they can become. Read below to see the floors and ceilings for some of the top players in this year’s draft and decide which is are better NBA Draft comparisons for these players.

Wiseman is a super talented center and based on how the lottery goes, could be the #1 pick in the draft. He has a very slim, non muscular body type but has no problem scoring in the paint, grabbing rebounds, and blocking shots. Wiseman does not have a three point shot yet, but is a very efficient scorer and elite defender.

Everyone should know who Lamelo Ball is, and his potential is one of the highest of any player. Ball can score at a high level, is a great rebounder at 6’7, and is an elite passer. He struggled shooting the ball in the NBL which is a cause for concern but was known as a sniper in high school. He has triple-double potential nearly every game and can be a team’s top guy from day one.

Edwards is a three-level scorer who has no problem putting up shots. He can easily become a consistent 20 PPG scorer in the NBA, and is very athletic, but needs to work on his efficiency. He’s a little bit of a liability on the defensive end but makes up for it with his offensive talent.

The best player in college basketball last season really improved his stock with his performance. There is very little he can’t do, with his great athleticism for his size, decent three point shot, and efficient shooting.

Tyrese Haliburton probably has the least amount of flaws of anyone in this draft. He’s a great passer, effcient three level scorer, and more than holds his own on defense. He’s a pass first PG who will have no problem finding the open teammate but can also score 20 points if his team needs it.

Like Wiseman, we saw a very small sample size but this was due to injury. Anthony is a great scorer and a terrific rebounder for his height, but will take a few years until we see his peak performance.

Okungwu is an absolute beast and is super talented. He’s a great all around player and a defensive threat. He’s not currently a three point shooter, but expect it to be added to his game by the end of the second season.

Okoro has great length and is a plus defender, and potential to be extremely productive in the NBA. He’s going to be one of those players that can guard any position and score on any position.

The Maccabi Tel Aviv star has a lot of questions surrounding his game, but based on the sample size, he could be elite. If he hits his ceiling, he can be a solid contributor to any team, but he has a long way until he gets to that level.

Nesmith is a three point machine, shooting over 50% from beyond the arc in college and scoring 23 points per game. You’re gonna get what you ask from him every game, and he’s a great player to have when you need a bucket.