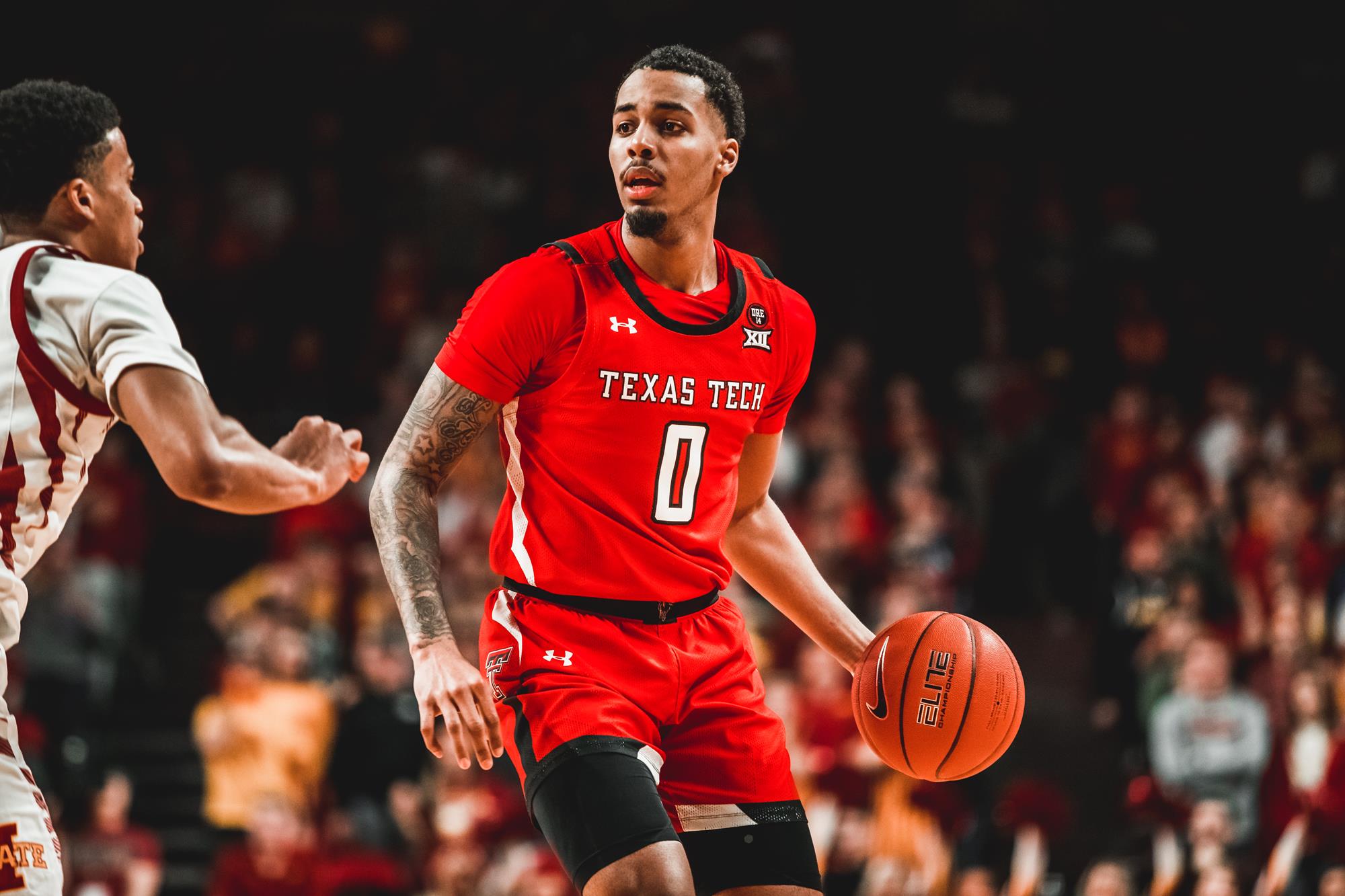 With the number of incoming recruits and transfers that will be at Texas Tech for the 2020-21 season, they are expected to be one of the top teams in the country.

Texas Tach finished the 2019-20 season with a 18-13 record and were expected to make the NCAA Tournament for the third straight season.

Head coach Chris Beard has really done well with the transfer portal as well. The Red Raiders landed Mac McClung from Georgetown, Jamarius Burton from Wichita State, and Marcus-Santos Silva from VCU. Santos Silva will be immediately eligible, but McClung still has to apply for a waiver and Burton will have to sit out for a year.

There is also still a chance that Texas Tech lands Jonathan Kuminga who is the number one ranked player in the class of 2021. Many people believe Kuminga could reclassify to the 2020 class. Texas Tech’s roster already looks stacked, however they cold get even better.

A big issue for the Red Raider’s last season was their lack of depth and production from the bench. Heading into this season, they will have eight to nine guys who will play big time roles on this team where as last year there was only six.

The more depth will also help with foul trouble. Last season, when TJ Holyfield got into foul trouble, Chris Clarke was forced to play center a lot. Clarke was only 6-foot-6 which put him at a bit of disadvantage with some of the guys he matched up with. However, he still played well despite being put in a tough situation.

Depending on what happens over the next few months, the Red Raider will have a number of scoring options in the backcourt. Mac McClung could be the starting point guard if receives the transfer waiver from the NCAA, however it is unknown what the NCAA will do. Jonathan Kuminga would likely start at shooting guard or small forward if he commits and decides to reclassify. Kyler Edwards could also start at point guard for the Red Raiders. He averaged 11.4 points, four rebounds, and 3.1 assists per game last season. All three of these guys are big time scorers who could lead Texas Tech to a Final Four. Terrance Shannon Jr. and Kevin Mccullar are both guys that could make a great impact coming off the bench. If McClung and Kuminga don’t play next season, both of these guys could end up being starters.

Although it is early and nobody knows if some guys will be at Texas Tech or eligible next season, the Red Raiders are a team to watch out for in 2020-21. They have a legitimate shot at winning a National Championship next year.