2017-18 UMBC Retrievers Men’s Basketball Team: Where are they now? 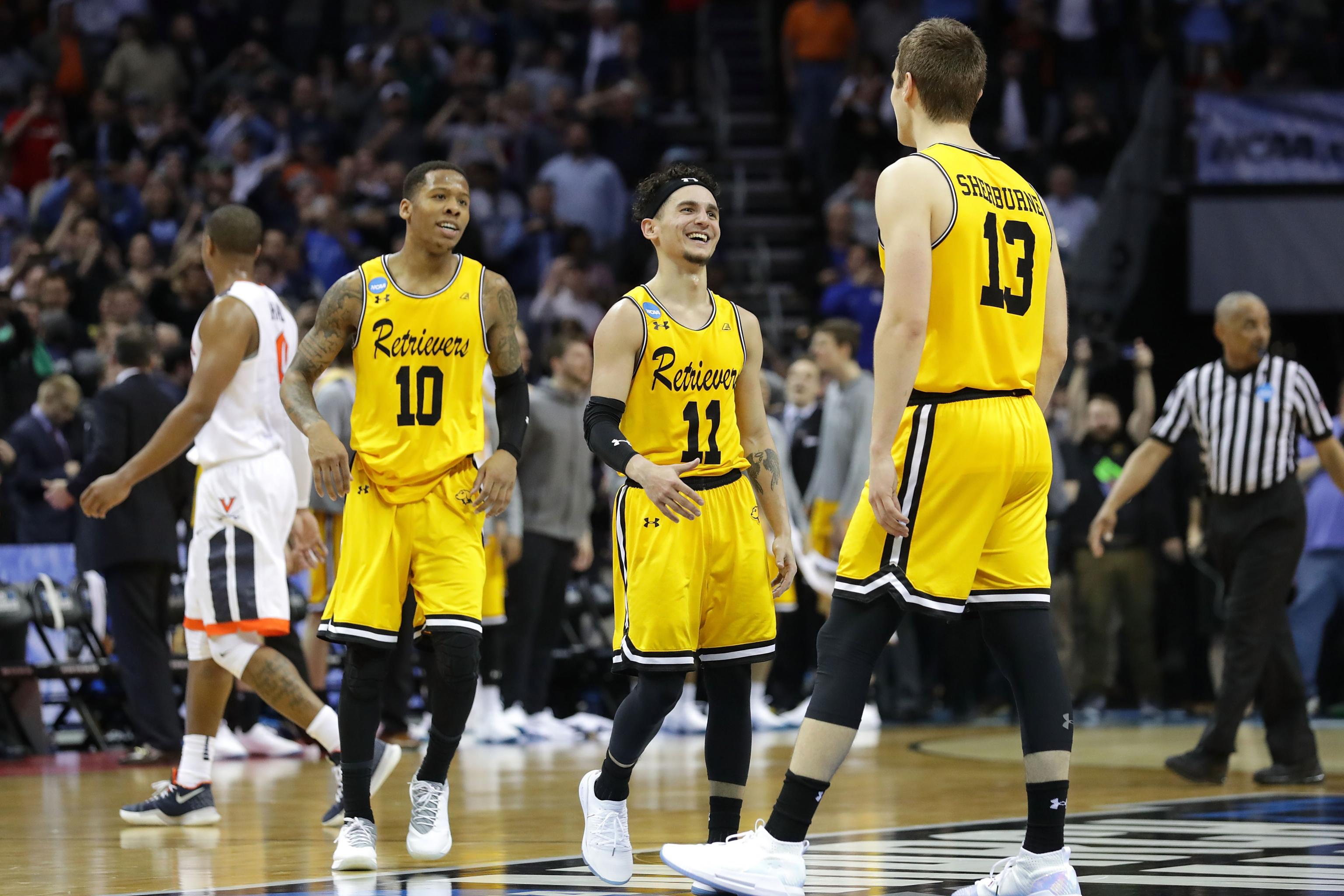 Before the 2017-18 NCAA Tournament, not many people had even known who the UMBC Retrievers were.

On March 16th, 2018, UMBC did the impossible. The Retrievers took down the number one overall seed Virginia. Anybody who pays attention to college basketball and even some who don’t, knows about this game. It was the first time in college basketball history that a 16 seed took down a one seed.

Although the story came to an end in the second round when the Retrievers lost to Kansas State 50-43, this was still one of the greatest moments ever for college basketball.

KJ Maura was the guy who would do it all for the Retrievers. He usually guarded the opponent’s point guard and did a great job causing havoc. Maura’s senior year was the 2017-18 season. Following the season, Maura signed a contract with Santeros de Aguada of the Baloncesto Superior Nacional in Puerto Rico. In three seasons there, he has averaged four points, 2.5 assists, and 1.4 rebounds per game. Maura had started majority of the games for Santeros de Aguada prior to the season being stopped due to the coronavirus. He has also recently joined a league in the Dominican Republic after the conclusion of his season in Puerto Rico.

Jairus Lyles was the go-to guy for the Retrievers in the 2017-18 season. Without Lyles game-winning three pointer at Vermont in the American East Championship, UMBC wouldn’t have even been in the NCAA Tournament. Lyles final year at UMBC was the 2018 season. Lyles played for the Utah Jazz in the NBA Summer League following going undrafted in the 2018 NBA Draft. Lyles signed with the Jazz following the Summer League. He released but was signed by the Salt Lake City Stars, who are the NBA G-League affiliate for the Jazz. Lyles spent one season in the G-League where he averaged 12.9 points, 4.2 assists, 3.7 rebounds, and 1.4 steals per game. Lyles signed with MHP Riesen Ludwigsburg of the Basketball Bundesliga in Germany following his first year in the G-League. After receiving limited playing time and averaging just 2.3 assists, 1.7 points, and 1.7 rebounds per game, Lyles signed with the Basketball Löwen Braunschweig who play in the German Basketball Bundesliga as well. Lyles averaged 9.2 points, 2.1 assists, and 2.1 rebounds before the season was stopped due to the coronavirus.

During the 2017-18 season, Daniel Akin was the starting big man for the Retrievers as just a freshman. Akin had two points, one rebound, and one assist for UMBC. Throughout hi career at UMBC, Akin has averaged 4.7 points and 4.5 rebounds per game. Next year, Akin will be heading into his final year with the Retrievers.

Max Curran was one of three players to come off the bench for the Retrievers against Virginia. Curran had two assists and rebounds in that game. That was only Curran’s sophomore year. In his career with the Retrievers, Curran has averaged 4.3 points and 3.1 rebounds per game. This past season, Curran only played in nine games due to injury. There is a chance he could receive a medical redshirt and return to UMBC for another season.