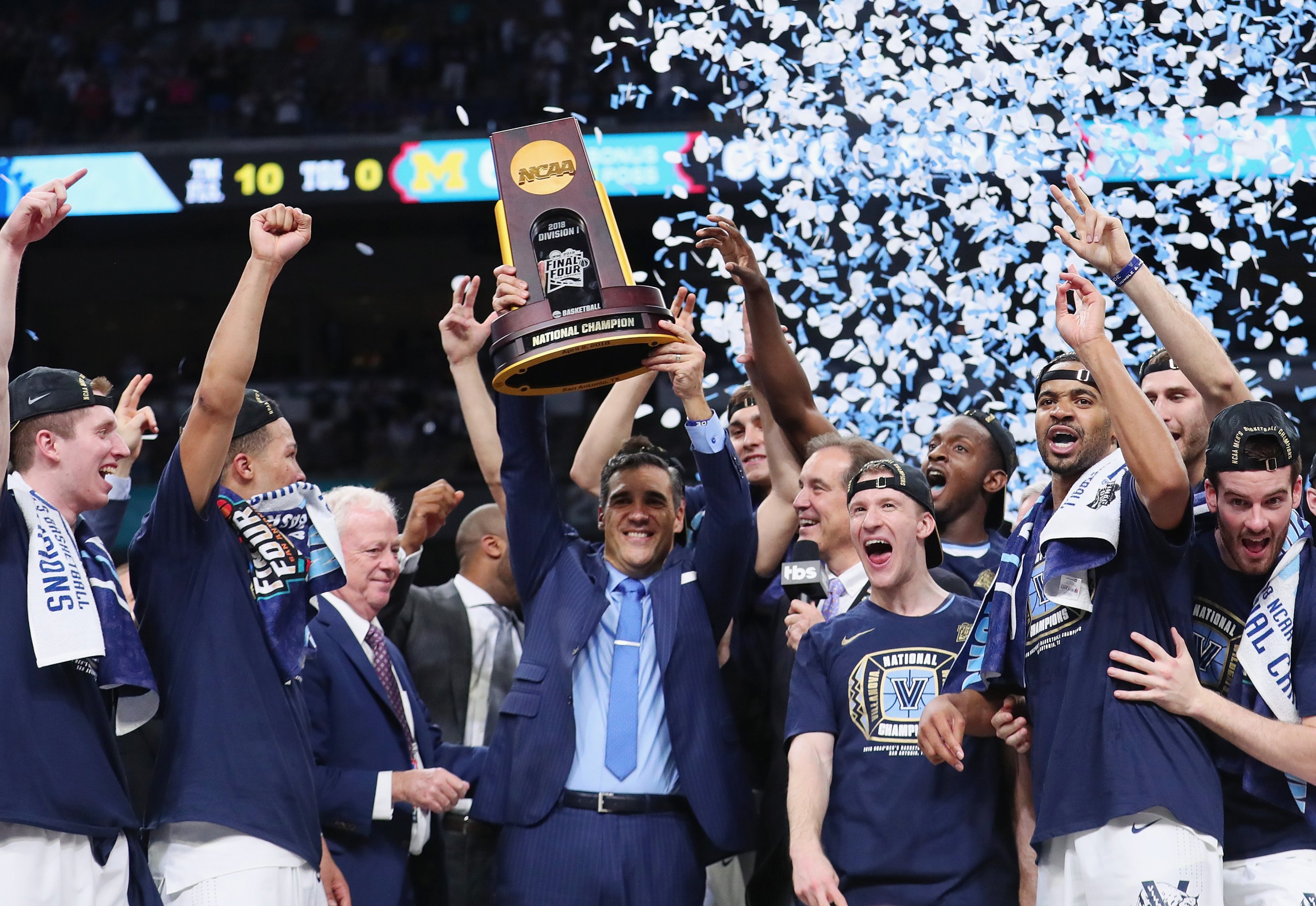 With “The Last Dance”, a documentary featuring Michael Jordan captivating the world, there isn’t a better time to produce a few college basketball documentaries.

We are seeing figures around the NBA take that step, with Klay Thompson and Kobe Bryant documentaries rumored to be in the works, and the NFL recently releasing an “E:60” about the recovery of Alex Smith. There are so many great storylines in college basketball, and here are some documentary ideas that need to happen soon.

From 2007-2011, there wasn’t a single player talked about more in college basketball than Jimmer Fredette, especially in his junior and senior season. The former three star took a mid major in BYU who were never mentioned and overlooked to one of the top mid majors in the country. He made basketball exciting with his long threes, buzzer beaters, and upsets. If they want to go past his college career, then he has an equally interesting story about how he became an icon and celebrity for chinese basketball.

4) “The Injury That Made the World Stop”

If you were 8 or older in 2013, you remember this sequence. In an elite 8 game, Kevin Ware went to block a shot and came down with the worst nationally televised injury in college basketball history. Out of respect, the video won’t be posted, but it is very easy to find on youtube. Similar to the Alex Smith documentary, it would be extremely fascinating to hear about his story, especially from his perspective. There is so much that goes into it, including his mental attitude after the fact, the recovery, and seeing how his teammates, family, and friends reacted to it. To add on, Louisville won the championship that year which would make the story more interesting.

We’ve seen college basketball documentaries on the UNC vs Duke historic rivalry, but there are so many other incredible rivalries in college basketball. Rivalries like Syracuse vs Georgetown, Kentucky vs Louisville, Kansas vs Missouri, and Arizona vs UCLA have been prominent for decades, but are rarely recognized by the media. In this college basketball documentary, each episode would highlight one of these rivalries and explain the origin, the history, notable moments and players, and more. Fans who love or hate these schools will tune in to see the rich history of this hatred so they can fully understand the meaning the next time the two teams play.

2) “Matter over Mind, the story of Isaiah Austin”

In the class of 2012 recruiting, Isaiah Austin was rated the 3rd best senior in the country. He was ahead of guys like Steven Adams, Marcus Smart, and future #1 overall pick Anthony Bennett. In his two seasons at Baylor, he was great and was in prime position to be a lottery pick in the upcoming draft, if not better. However, right before the draft, he was diagnosed with Marfan syndrome, a genetic disorder that made it too dangerous to play basketball and made him quit.

A documentary on how a top prospect and future top draft pick had to all of a sudden stop because of something he couldn’t control would generate a lot of interest. Not only that, but he was also cleared a few years later to play, so the story of how he was able to take the next steps and try to get back to the player he was is extremely powerful and emotional.

If there was a definition for an unpredictable tournament, the 2018 NCAA tournament would be the top result. First, there was the incredible run of Loyola Chicago, an 11 seed who made the final 4 with game-winning shot after game-winning shot. With that came the fan attraction of Sister Jean, the nearly 100-year-old chaplain who stole the hearts of millions of viewers.

Next, there was the biggest upset in tournament history, with the #1 overall seed Virginia Cavaliers losing to the 16 seed UMBC. This was the first time in tournament history that this happened, and not only did UMBC win, they won by 20. Another storyline is Villanova’s dominance. Their tournament run put them up there as one of the best teams in college basketball history, and they broke a numerous amount of records during that season and the tournament.

If that wasn’t enough, there were too many buzzer-beaters and game-winners to count, like Jordan Poole’s three at the buzzer for Michigan, Barry Brown’s go-ahead layup to upset the Kentucky Wildcats, and Syracuse making a surprising sweet 16 run as an 11 seed. There are so many insane storylines from this tournament and a documentary highlighting the different ones and making it as many as a ten-part series would be appreciated by college basketball fans and lovers of college basketball documentaries worldwide.

Have a college basketball documentary idea that wasn’t mentioned? Comment it or message us on any of our social media outlets!