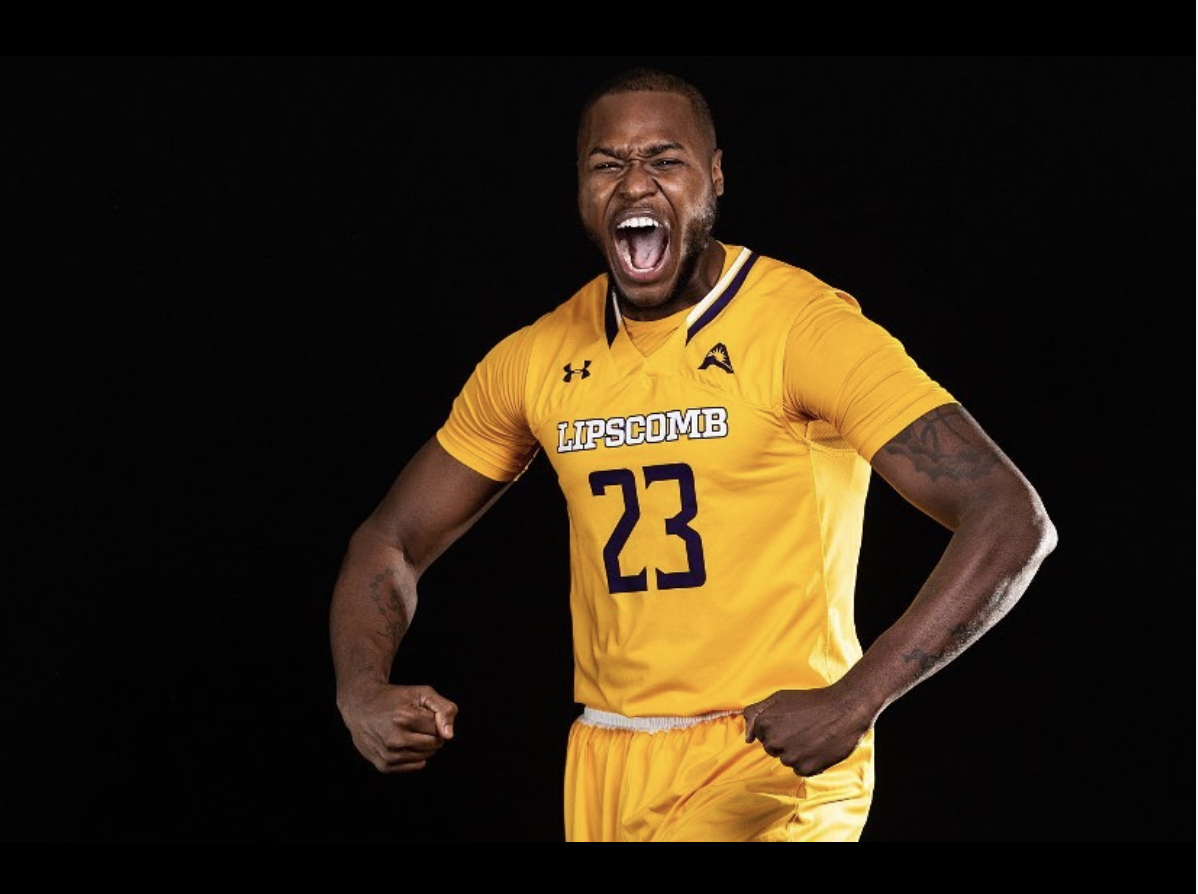 If someone were to make a list of top mid-major players last season, Ahsan Asadullah would have to be on every list.

The 6’8 265 lb center from Atlanta, Georgia averaged a double-double, scoring over 18 points a game and bringing down 10 rebounds a game for Lipscomb. If you somehow think that isn’t impressive enough, in the three most important games of the season, the conference tournament, he averaged 30 PPG and 14 RPG, nearly single-handedly bringing his team to the tournament despite a 16-16 record. I had the privilege of asking him a few questions about this past season and what we should expect from him next season.

1) What made you decide to go to Lipscomb as your college of choice?

Ahsan: Actually Lipscomb was the only visit I took besides Georgia State. I was originally going to commit to Georgia State but then decided to visit Lipscomb after I talked to the coaches. Once I went to visit, the community was different and it was one big family and that’s ultimately why I decided to go there.

2) You had a massive jump this season, improving heavily in nearly every category. What would you say is the biggest reason for that?

Ahsan: The biggest thing for me was the physical aspect in terms of strength and conditioning. I was coming off an ACL injury and had to adjust to playing with a brace on. I knew I had to work on my strength and my body, and that played a huge part.

3) What was your reaction when you heard the tournament was canceled? Do you agree with the decision?

Ahsan: I couldn’t believe it. It’s a dream for everyone and you put in all the hard work for that. I know a few seniors and it’s tough to go out like that especially if you had the chance to play in it. I think they made the right decision, because at the end of the day health is more important, and all the other major sports were doing the same.

4) You had arguably one of the best games in college basketball this season with a 40 point, 14 rebound game. What was going through your head that game?

Ahsan: I just knew I didn’t want to lose the first round of our tournament. At the beginning of the game, I was aggressive and everything was going my way, and if this is how we have to win this game this is how it’s gonna happen. I knew it was important to be aggressive. Only towards the end, I noticed how many points I had. Usually, during the game, I glance at the scoreboard to see how many points I have, but this game only right at the end I looked and saw how many I had.

5) What was your reaction when you heard the made the ASUN First Team? Do you believe you should have won the Player of the Year?

Ahsan: It felt good and I think it was well deserved after a good year and it was an honor. I’m happy with the first team, and I know a lot of people felt like I should have won player of the year, but Caleb Homesley is a good player.

6) What player did you model your game after?

Ahsan: I watched a few people actually, but I really liked Demarcus Cousins. I also started working on my passing and facilitating which made me model it a little after Draymond Green.

7) After not taking any three-pointers freshman year, you took 15 this season. Is that something you plan on working on as well?

Ahsan: This summer I plan on working on that a lot. That is something my coach wanted me to add to my game and I think it’s important to, especially if I want to play at the next level. I don’t have a target number for how many I want to make or take but I want to shoot a few a game.

8) What do you and your team plan on doing to jump past Liberty and North Florida and make it back to the tournament?

Ahsan: We need to build more chemistry. We have a lot of young guys and they had the chance to experience a whole season. We had a new offense and coach so now it’s just building chemistry and trusting the process.

9) As a junior next season, do you think you’ll take more of a leadership role?

10) Do you have any individual or team goals next season?