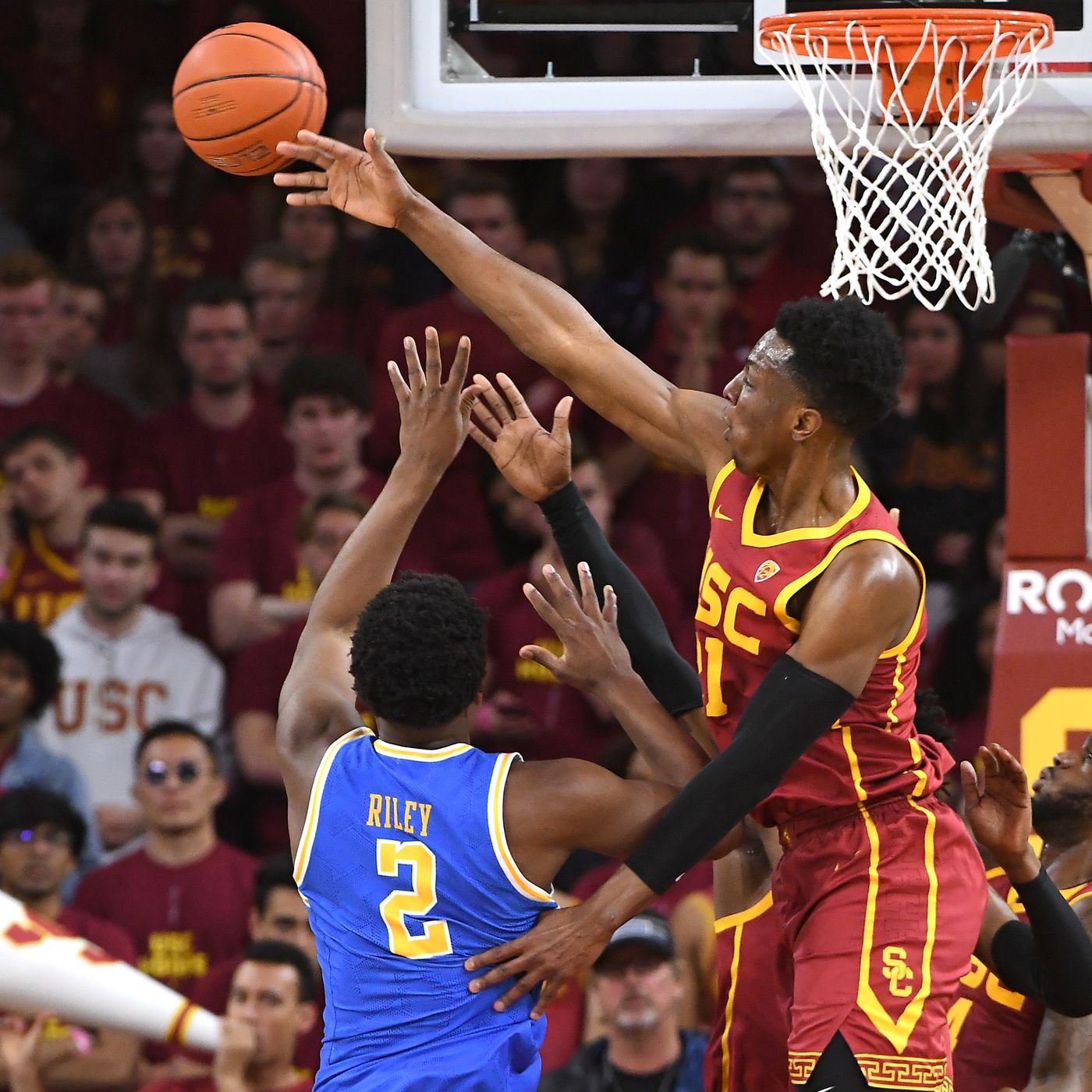 The NBA draft was supposed to take place on June 25, but due to the coronavirus, it has been postponed to a later date. Also, the Draft Lottery and Draft Combine was delayed as well. With the 2020 NBA Draft delayed, let’s take a look at some of the top Pac-12 prospects scheduled to head to the NBA draft this year.

Onyeka Okongwu is ready to contribute on the NBA level on the defensive end. At 6’9, he is a versatile defender, can defend down in the post, and can keep guards in front of him in pick and roll situations. This past season at USC, Okongwu averaged 16.2 points and 8.6 rebounds per game, while shooting 61% from the field. Also, he averaged 2.7 blocks per game.

On the NBA level, Okongwu must develop on offense; he relies on his athleticism to score points. Okongwu will need to develop a jumper and some post skills to maximize his potential. But on the defensive end, he ready to play.

At Arizona, Josh green averaged 12 points and 4.6 rebounds per game. Also, Green shot 36% from behind the arc. Green is 6’5 with a 6′ 10 wingspan. Arizona struggled this past season in the Pac-12, but Green showed the ability to handle the ball. On defense, Green is an outstanding defender, if he can improve his jump shot on the NBA Level. Green could develop into a three and D player, with the ability to create his shot as well.

Nico Mannion came into Arizona as a top point guard prospect in the Pac-12. He is a scoring point guard that is very crafty with the basketball. As a freshman, Mannion averaged 14 points and 5.3 assists per game. He shot just 39% from the field and 32% from three-point land. Mannion’s mid-range game is pretty good, and he also is an outstanding passer with his court vision.

Mannion is not very athletic, so it hurts him on the defensive end against quick, athletic point guards. He must get stronger on the NBA level to finish at the basket.

Jaden McDaniels has tremendous length; he does a good job defending in passing lanes and can block shots. At Washington, McDaniels averaged 13 points and 5.8 rebounds per game. For his size, he can handle the ball and creates his shot off the dribble.

In the NBA, McDaniels must become a better passer and get stronger to take on the NBA players. Another thing he must improve is his defensive awareness; he losses track of his man a lot of defense.

Isaiah Stewart is an old school big man; he strong and plays hard. Stewart can score in the post as well. Stewart averaged 17 points 8.8 rebounds and 2.1 blocks per game at Washington. He is long, but not very athletic.