Each Power Conferences’ Sleeper Team in 19-20 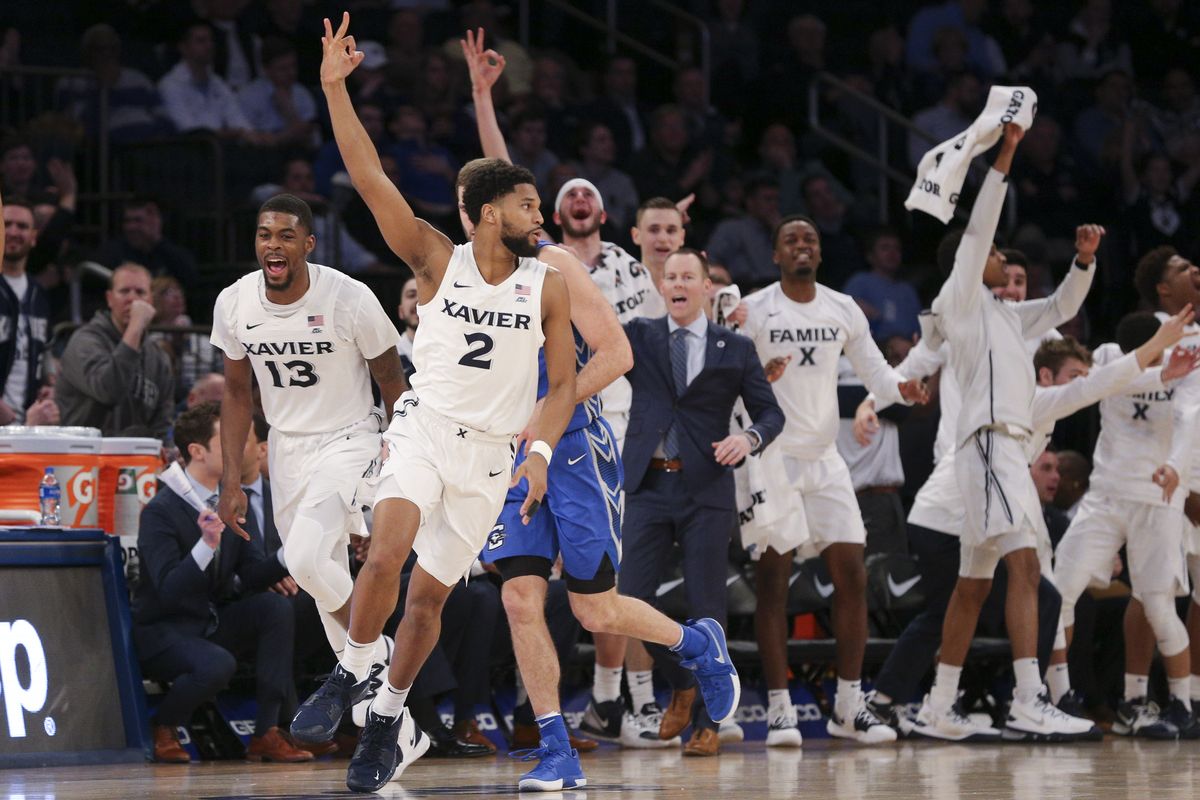 With Summer League concluding last week, basketball junkies will have to wait a couple of months to get their fix. To ease the pain, here are each power conferences’ sleeper team to watch for the 2019-20 season.

Fighting Illini fans have much to be excited about for the 2019-20 campaign. Brad Underwood’s squad returns much of what was a competitive team in the Big Ten a season ago. Sophomore guard Ayo Dosunmo looks to build upon a successful freshman season and take the Illini back to the Big Dance for the first time since 2013. Watch out for Freshman Center Kofi Cockburn (ESPN #48 overall recruit) to step in the frontcourt along with breakout Sophmore Giorgi Bezhanishvili.

Ben Howland’s Bulldog squad looks to take another step in 2019-20. After getting upset in the 2019 NCAA Tournament first round to Liberty, look for the Bulldogs to do some damage during SEC play.

Year one for Jeff Capel in Pittsburgh certainly had its ups and downs, but look for a much stronger season from the Panthers in 19-20. The duo of Xavier Johnson and Trey McGowens will become household names in the ACC next season. While the NCAA Tournament is always the goal, if Capel can lead the Panthers to a .500 or better season in the ACC, this team could certainly sneak in the field of 68. I still think this team is a piece or two away, but will be a tough out come ACC play.

2018-19 was an outlier year for Bob Huggins. The Mountaineers entered the preseason ranked inside the top 25, but were unable to find any sort of consistency throughout the season. Using last season as motivation, Huggins will have his Mountaineers in the thick of the Big 12 race for much of the season.

Tad Boyle’s squad returns much of what was a very sneaky team in the Pac 12 a season ago. Unfortunately for the Buffaloes, the lack of signature teams in the Pac-12 hindered the Buffaloes chance at a tournament berth, but look for the Buffaloes to make some noise in 2019-20 and earn an at-large bid.

On February 9th, 2019, Travis Steele’s Musketeer squad sat at 11-13 overall and 3-8 in the Big East. Xavier would then go on to win eight of their last 11 games, finishing the season 19-16 overall and in a much better place heading into 2019-20. In what will be another dog fight of a season that is the Big East, the Musketeers could easily win the conference and head into March as a high seed.