Is it finally time for Gonzaga to join the Pac 12? 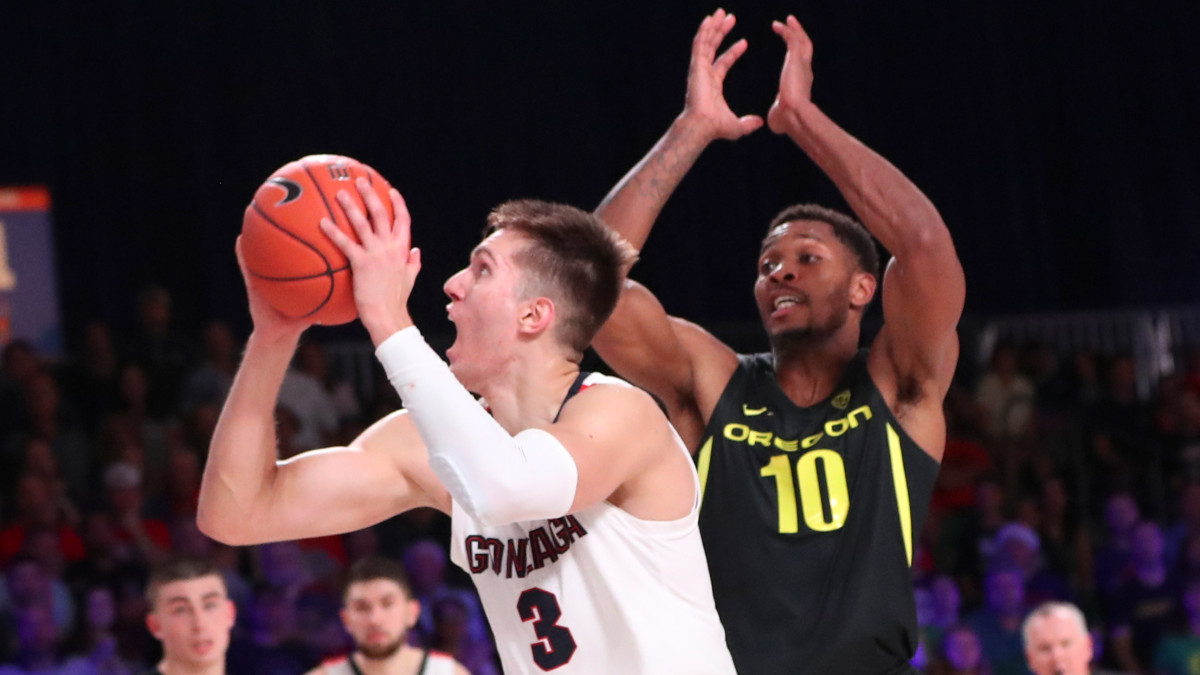 For years, Gonzaga has been torturing the West Coast Conference, winning at least a share of the regular season title 19 of the last 20 years and the conference tournament championship 15 of the last 20 years. In the last few years, fans and people around college basketball have expressed an idea for Gonzaga to join a Power 5 conference in the Pac 12. Here is why they should join, and why it will only help them, the NCAA and the Pac 12.

Gonzaga is only an hour flight away from the University of Washington, a fellow Pac 12 team, and an hour and a half DRIVE from Washington State. This means that it won’t affect the travel schedule for other Pac 12 teams. In fact, it would make it easier if those teams play back to back against Gonzaga and another Washington team.

The last two years, the Pac 12 has been forgettable, and even this past season hasn’t been recognized by the public. Insert Gonzaga, and all of a sudden there is real competition. Gonzaga, Arizona, UCLA, Oregon, Washington, and Colorado can all be competing for that top spot any given year, and Gonzaga would finally have the level of competition needed to prepare for the tournament. When Gonzaga played Oregon earlier this season, they only won by one. This means that Gonzaga would play close games against this conference instead of the weekly blowouts that occur in the WCC.

While a lot of people respect Gonzaga’s success, they also discredit it because of their failure to win a national championship and their boring regular seasons. Not being in a Power 6 conference also leads to teams not having as large of a fan base, no matter the team’s success. Add them to the Pac 12, and people all over will start to pay attention to them, they’ll get more nationally televised games, and would most likely receive more interest from recruits due to this new exposure. Gonzaga should still have relatively the same amount of success in the Pac 12, and people will start showing allegiance to them.

While it is true that Gonzaga does not have a football team which would make the switch difficult, they are good in other major sports. In baseball, the Zags finished second in the conference last season, and a 10-4 record in tennis. While obviously they won’t be top dogs in all the sports, they will be able to hold their own, and the lack of football shouldn’t be enough of a motive for them to not make the change.

It is time that they and the Pac 12 should begin digging into this possibility. Over the next few years, we might see epic matchups in the Pac 12 and people will start calling the Pac 12 the conference of champions once again.