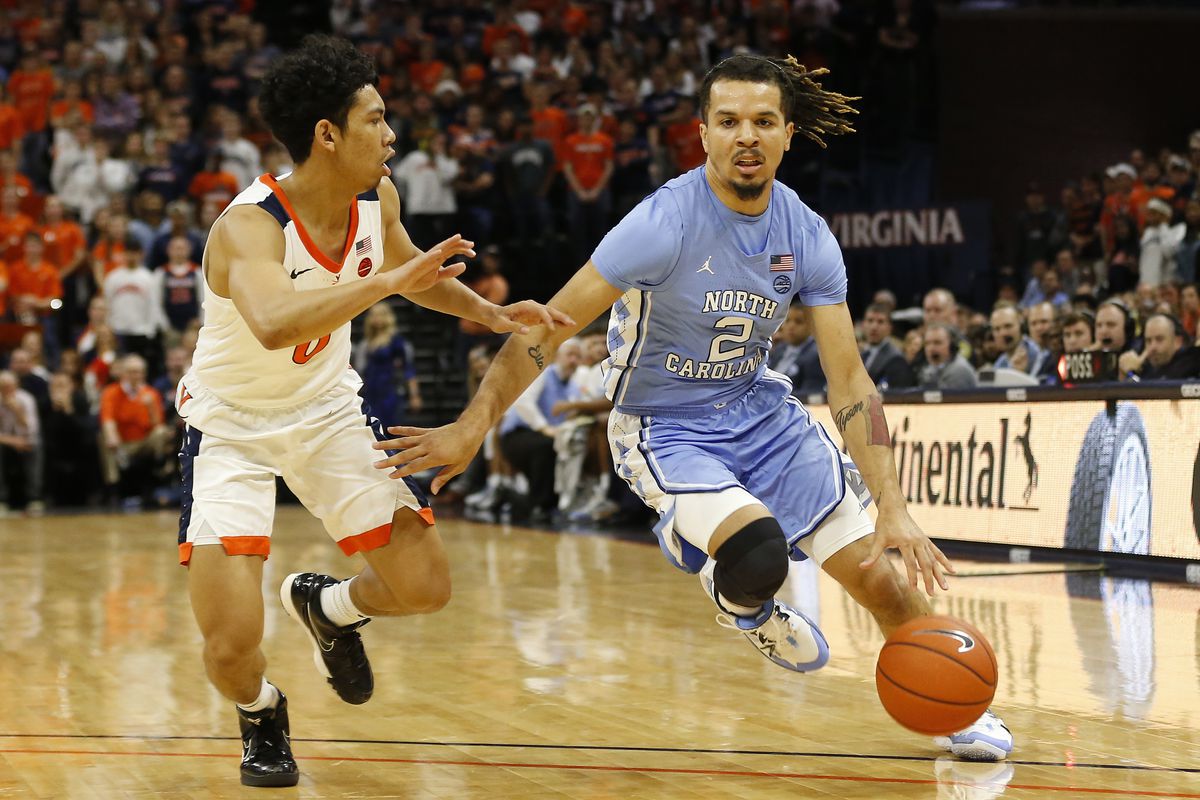 It’s been a year to forget for the Heels, their last two contests— losses to Duke and Wake Forest— have been a microcosm of their season. If there was ever a spot to back Roy Williams and co. today’s the day.

Virginia enters the Dean Dome winners of four of their last five, with an average margin of victory of only 3.75 ppg. The ‘Hoos lone win against a team with over a .500 ACC record came in their 61-56 victory against Florida State on January 28th. The Cavs are also coming off a 45-minute dogfight that resulted in a one-point win over N.I.T. bound Notre Dame at home.

While Thomas Woldentensae has emerged as another go-to bucket getter for Tony Bennett and co., the ‘Hoos 321st ranked effective field goal percentage still scares the living crap out of me. The Heels present a tough matchup from an offensive standpoint, as true freshman Armando Bacot, Jeremiah Francis and Cole Anthony have all had close to a full ACC season under their belt. Look for the Heels to come out firing as this game serves as a motivational marker to try and get something right in 2020.

I projected the Heels as 3 point home favorites and played them when they opened -1. I still like the Heels at the current number and would play them up to -2.5.