Can the Big 12 have 2 one seeds in the Tournament? 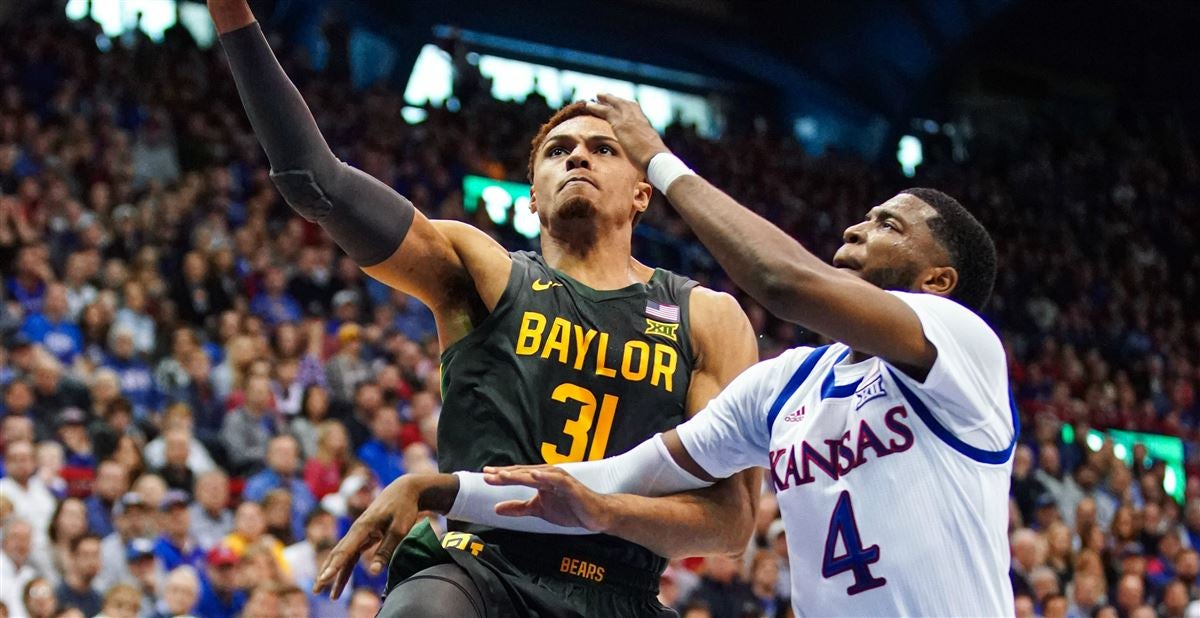 As March nears, Bracketologists all over have been projecting the seeds in the big tournament. For the majority of brackets, two of the one seeds are the Baylor Bears and the Kansas Jayhawks. Many also say Baylor is the best team and Kansas is the second. But with the season winding down, how likely is it that both teams will have a one next to their name on Selection Sunday?

The most important factor for both teams is how Gonzaga and San Diego State play the rest of the season. These two teams are considered the other two #1 seeds at the moment, but both have extremely weak competition. In fact, both these teams have a strength of schedule of 100; compare that to Kansas who have the hardest strength of schedule. If both teams win out, they will remain the one seeds, but a loss for either team, especially San Diego State would bump them off that list and lower them to a two or three seed.

KU needs to win all the bye games or else this isn’t even a conversation. A loss on the road to K State or the game this Saturday against Oklahoma would make their case even harder. The games that really matter though are the games against Baylor on the road next Saturday and at Texas Tech in the regular-season finale.

If they win both, regardless of how they do in the conference tournament they will be a one seed. If they beat Baylor but lose to Texas Tech, they would have to win two games in the tournament for a one seed, even if they don’t win it. If they beat Texas Tech and lost to Baylor, they will need to make the Big 12 championship for that one seed. Of course, there are external factors, like how the other conference tournaments play out and if any border one seeds get upset, but assuming this doesn’t happen this is what KU needs to do.

Like KU, they need to win all the easy games, which they have done very well. They have their hardest stretch right now that will prove if they deserve that one seed, with two games against West Virginia, a game against KU, and a game against Texas Tech.

Baylor would need to win two of the four and hope KU loses an extra game too so they can win or have a share of the Big 12 tournament. As long as they win at least two and don’t get upset before the semifinals, they will secure the one seed. They already have wins against Villanova, Arizona, Butler, Texas Tech, and Kansas. It is their one seed to lose, and the way they’ve been playing it seems inevitable they will get this honor.