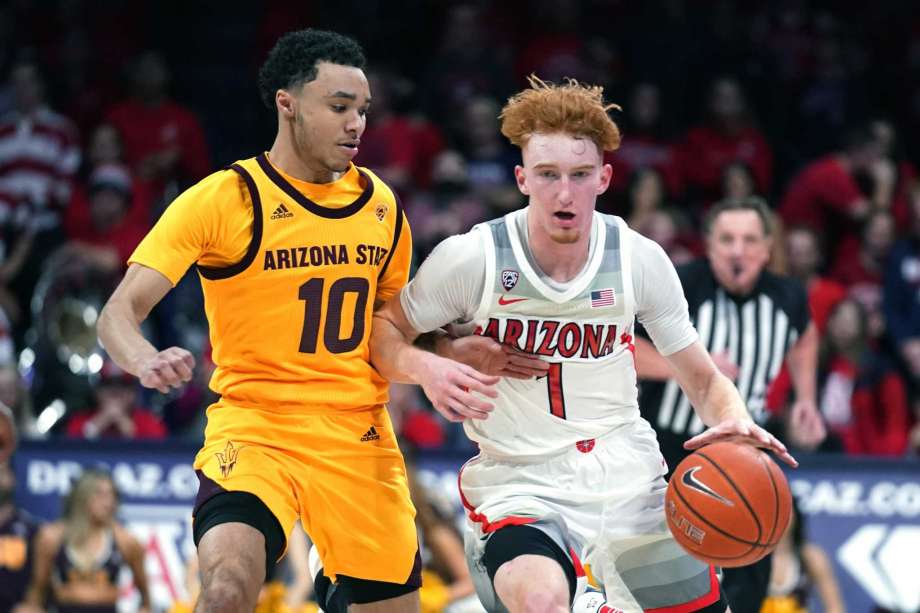 Another jam-packed slate of college hoops calls for some best bets. Here are three games I see having value on tomorrow’s slate:

(All odds as of Friday evening via VegasInsider.com)

The seventh installment of the Big 12/SEC challenge tips off today, beginning with the 16th ranked Auburn Tigers hosting Iowa State. Steve Prohm’s Cyclones are in desperate need of a signature road win, as the ‘Clones currently sit at 9-9 overall and 2-4 in Big 12 play. The Cyclones are looking to build off Tuesday’s 89-82 win over Oklahoma State, where their backcourt of NBA prospect Tyrese Haliburton and Penn State transfer Rashir Bolton combined for 41 points on 12-22 shooting. If the Cyclone backcourt can replicate Tuesday night’s output, they will have a shot of upsetting the Tigers.

While Bruce Pearl’s Tigers are a flashy bunch with the capability to score 80+ on a given night, they play at a decently slow pace (109th nationally). Against a team that wants to and can run with the Tigers, it may be in their best interest to slow tempo and play more in the halfcourt.

My model projects this game at a little over 140 points, I played the under as soon as I could at 147.5. I still see value in the current number and would play it down to 145.5.

These two teams met a little less than a month ago, with the Wildcats cruising to a 75-47 victory in Tuscon on January 4th. While Saturday’s contest shifts to Tempe, I’m not sure the Sun Devils will have enough to sway their fortune. The Wildcats have the matchup advantage at essentially every position on the floor and come into the game riding high after their win last Saturday over Colorado. I’ll take the Red Mamba and the ‘Cats to cover on the road.

The number one ranked Baylor Bears travel to Gainesville to face unranked Florida. Gimme the Bears +2 all day. Right?….Wrong. While Florida has shown some inconsistencies this season, the Gators have the personnel to give the Bears trouble. Freddie Gillespie and Tristan Clark will have their hands full battling with Kerry Blackshear, Keyontae Johnson, and Omar Payne all night long. Andrew Nembhard vs. Jared Butler is the matchup to watch, whichever guard is able to facilitate their offense more efficiently will lead their team to the W. The Gators were one of my preseason national title contenders, and since I have not given up hope on Mike White and company, I think they get a nice resume-boosting win over the Bears tomorrow night at home.