Which Coaches are on the Hot Seat? 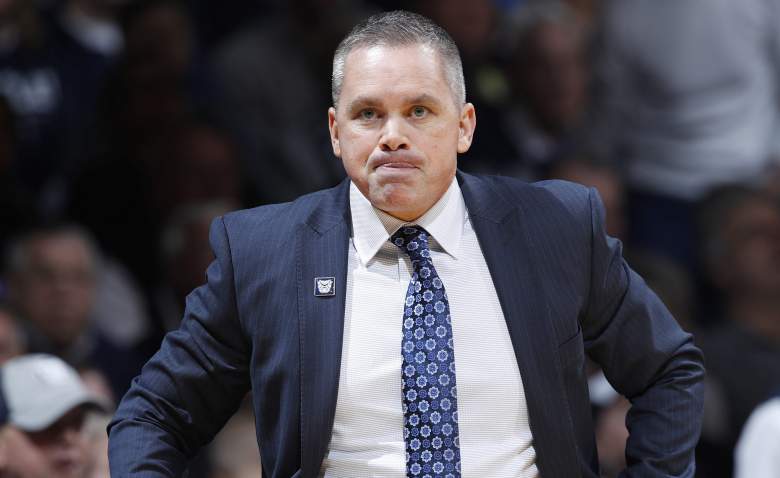 As we head into February, it has become more or less apparent of which teams are contenders and which aren’t. For some coaches, they came into the season on the hot seat, and have gotten off that chair, like Brad Underwood, while others have remained or have found themselves thereafter another underwhelming season. Here are some coaches we may not see coaching for their respective teams by next season.

This is the most obvious one, and with the season as what most see as his last chance, he has underperformed once again. This year’s Texas team is 12-7 but only 2-4 in conference play, making his record 81-69 as the coach of one of the biggest sports programs in the country.

Early in the season, Turgeon looked to have been safe, leading his team to a 10-0 start. Ever since they are 6-4, and 2-4 on the road this season. The way they have played recently, it seems like a first-weekend exit is inevitable, which might be the last straw for the Maryland athletic department.

Like Maryland, Ohio State was one of the best teams in the country, reaching as high as #2 in the country. They know sit at 13-7 and 3-6 in conference play. Holtmann is the third-highest paid coach in college basketball, and if his team doesn’t make it to the second weekend for the third season in a row (if they even make the tournament), the money isn’t worth it.

Since taking over the position at Wake Forest, Manning has only had one winning season with the team, and this season, they find themselves in the same position. While he may not have the most talented team every year, this is no excuse for such low success. The KU alum might be on his way out if Wake Forest doesn’t get it together this season

Missouri is off to an abysmal start to conference play, sitting at 1-5. The SEC isn’t great this season, so if Missouri can’t win at least 6 games then Missouri should look to move on from Martin.