Where do we stand in the season? 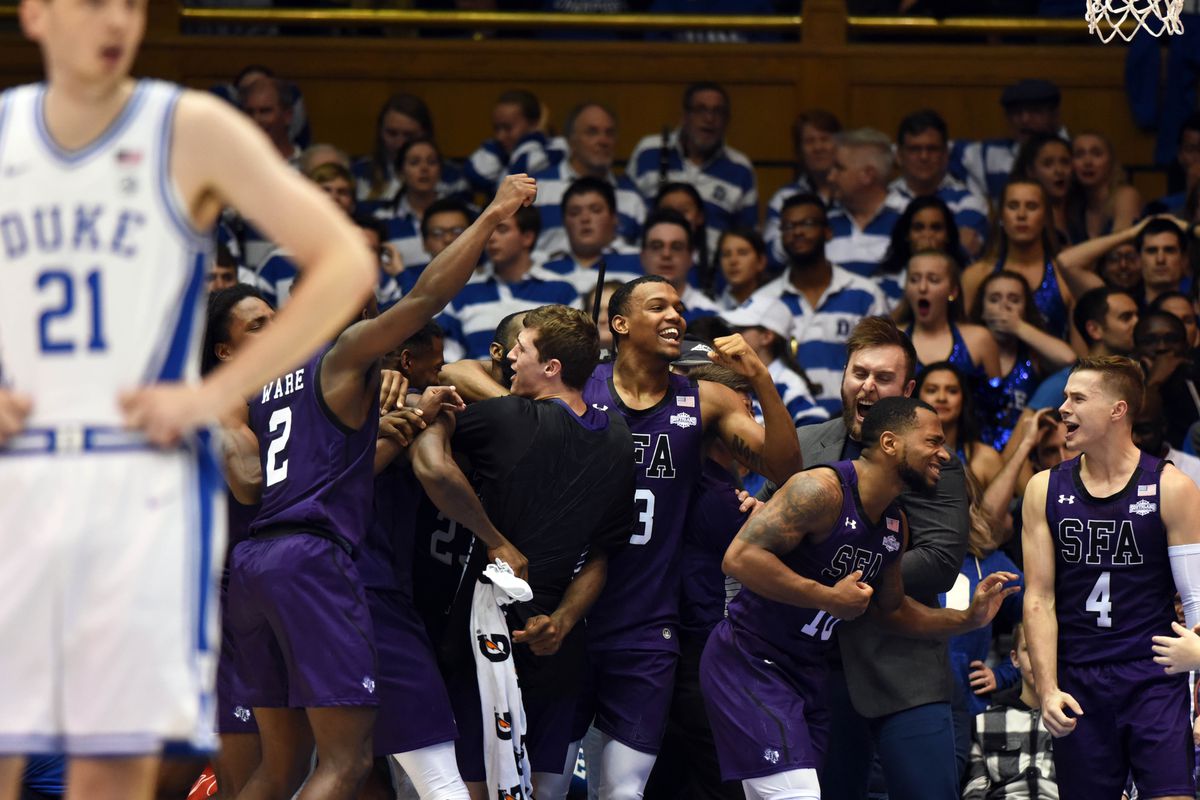 Today marks the start of the second month of college basketball. There have been many surprises to start the season. Two AP number one ranked teams have lost to a Mid-Major team at home. Kentucky lost to Evansville 67-64 in Lexington. Duke lost to Stephen F. Austin 85-83 in overtime in Durham.

Right now, there is no team who is clearly the best team in college basketball and anybody could win the National Championship. Ohio State, Maryland, Louisville, and Virginia are the only teams in the current top ten that are undefeated. Coach Juwan Howard and Michigan have not been ranked all season, but after this weeks Battle 4 Atlantis, they have a chance to jump in to the top ten.

A few players who have stood out are Markus Howard, Myles Powell, Anthony Cowan, Obi Toppin, and Jordan Nwora. After the Maui Jim Maui Tournament, Obi Toppin really boosted his draft stock after dominating the entire tournament. This weekend Anthony Cowan and Markus Howard played great in the Orlando Invitational. Howard averaged 32.3 points per game and scored 51 points in the semi-final against USC. Cowan averaged 24 points per game and won MVP of the tournament after leading to win the championship. Myles Powell averaged 24.67 points per game and was named to the A–Tournament Team for the Battle 4 Atlantis. Jordan Nwora is averaging 21.9 points and has helped Louisville dominate everyone that they’ve played. Louisville will have its first real test on Tuesday against Michigan.