Takeaways from Week 1 of the College Basketball Season 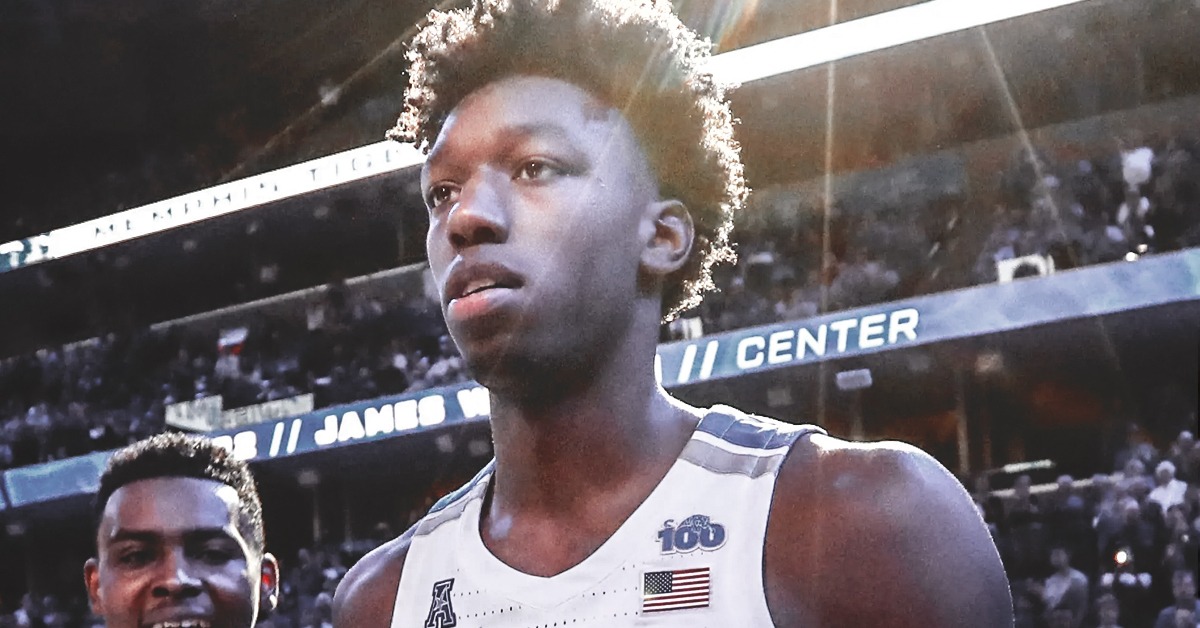 College Basketball fans around the world waited months for the season to start, and one week in, the storylines have been overwhelming. Here is a recap of all the stories from Week 1 of the season.

What will happen to Wiseman?

The biggest news of the week came on Friday when projected First Team All American Center James Wiseman was ruled ineligible by the NCAA for receiving assistance from Head Coach Penny Hardaway in his family’s move to Memphis. Wiseman played the next game anyway, and Hardaway said he would continue to play, so the main question is will the NCAA take initiative and if Wiseman is ineligible, what punishment will Memphis receive?

In the past few seasons, the Pac 12 has been the undisputed worst power 5 conference. This year, the case might be different. Washington took on a great Baylor team and won a close one, with their big 3 looking very dominant. The two ranked teams, Arizona and Oregon have won all their games convincingly, and Utah just beat a team by over 90 points. This might be the season the Pac 12 has been waiting for because barring any major changes they look very strong.

Is Florida the real deal?

Coming into the season, many people were very high on the Gators, projecting them to win the conference and if not, at least finish top 10 in the country. After the first two games, there are so question marks on those statements. They only beat North Florida by 15 points in their opening game, then lost by double digits to a Florida State team that lost a winnable game to Pittsburgh before. The talent is there, but there are clearly issues this team needs to figure out before conference play starts.

Is there a breakout star at Northeastern?

Jordan Roland came into this season with a strong junior season, scoring a respectable 14.6 PPG on 45% shooting. This season he’s taken a jump through the first two games we’ve rarely seen. He is currently averaging 38 PPG on an outstanding 65% shooting from the field and has taken his team to a 2-0 record. It is unexpected for him to continue to produce at this level, but he is definitely an exciting player to watch that should be getting more media attention soon.