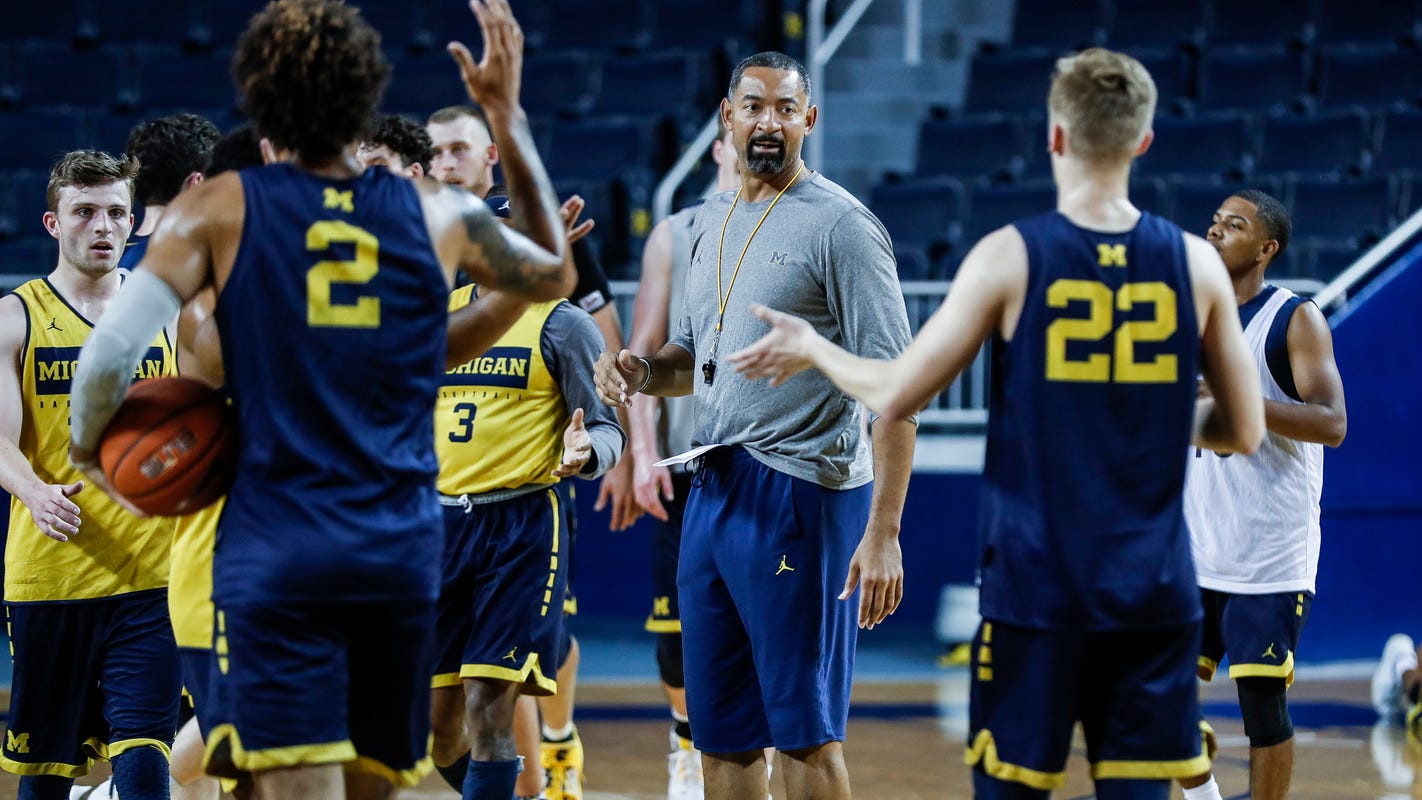 The Michigan Wolverines will take on the Saginaw Valley State Cardinals in the first game of the Juwan Howard era. While this game is only an exhibition (the first regular season game will take place on November 5th, 2019 against the Appalachian State Mountaineers), this matchup can provide us with some much-needed clarity with regards to this year’s Michigan basketball team. After the loss of Jordan Poole, Ignas Brazdeikis, and Charles Matthews to the NBA Draft—as well as head coach John Beilein leaving to coach the Cleveland Cavaliers, there has been a lot of unknowns surrounding Michigan’s Basketball program. Will they remain at the top of the Big Ten? Will Juwan Howard be close to the coach that John Beilein was (Beilein was one of six active Division I coaches with 700 career wins)? Can Juwan Howard bring in higher-caliber talent than Beilein could (Beilein never got a McDonald’s All American)? Juwan Howard has begun to show his recruiting ability, but as for the other questions, we have no idea. This game can give us an admittedly very early look at what the answers to those questions may be.

There are some big-name returning players from last year in point guard (and hook shot legend) Zavier Simpson, center Jon Teske, and Isaiah Livers. Other players from last years team include Eli Brooks, David DeJulius, Brandon Johns, and Colin Castleton, who should all show some improvement from last year and could be vital to a tournament run this year. Freshman and much anticipated guard Franz Wagner is out on injury, so we won’t be able to see him until a few games into the season. If he lives up to the hype, he could provide this years’ Wolverines team with a crucial scoring option from all over the court this season. The game will be held at the Crisler Center in Ann Arbor, Michigan at 7PM EST.