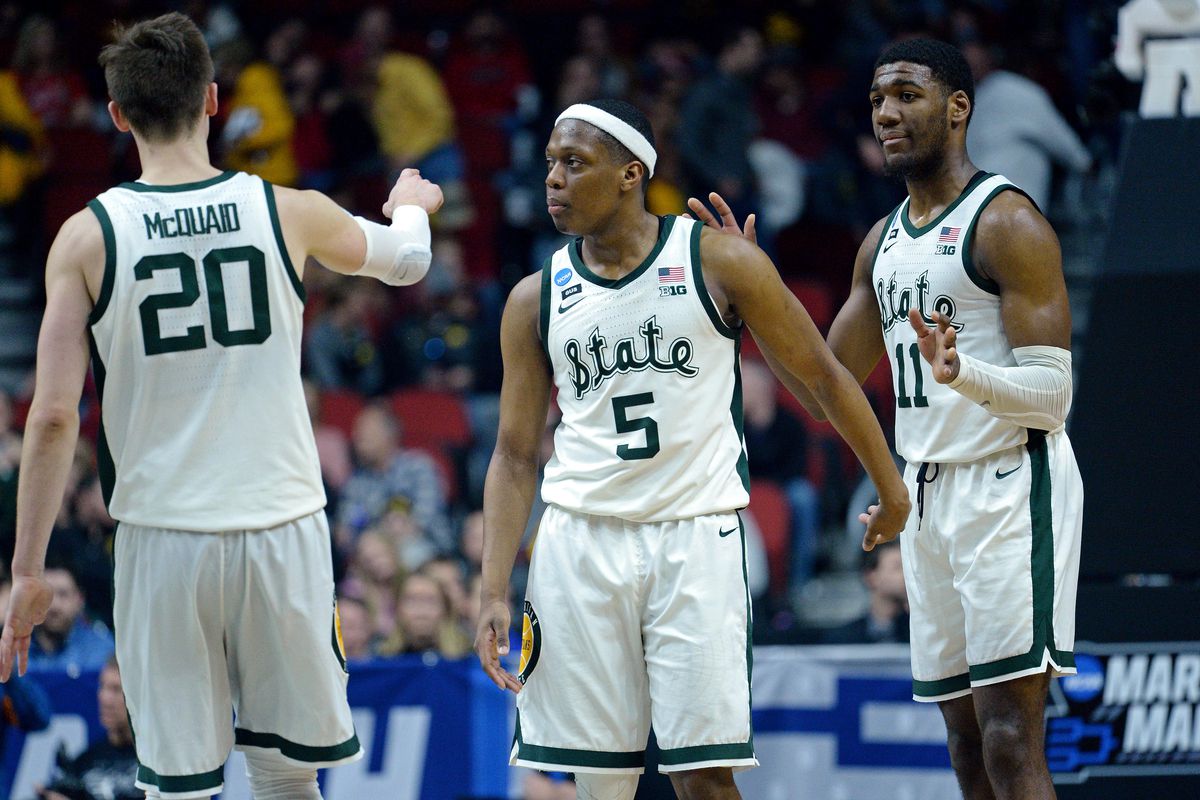 National Championship or bust. A common narrative surrounding the Michigan State basketball program heading into the 2019-20 season. Ranked by many as the consensus preseason number one team, the Spartans have all the tools to make another deep run in March. Despite losing key contributors in Matt McQuaid, Nick Ward and Kenny Goins from last years Final Four squad, Coach Izzo has once again put together an impressive recruiting class.

The 27th ranked class (according to 247 sports) is headlined by four star combo guard Rocket Watts. Watts hails from Detroit and played high school ball at SPIRE Academy in Geneva, Ohio. Watts played alongside current NBL star LaMelo Ball, who figures to be a lottery pick in this upcoming NBA draft. Malik Hall and Julius Marble round out the class, two players with bright futures in the green and white.

With depth and experience, not much is going to stop Sparty in 2019-20. Last season’s run to Minneapolis serves as a motivational marker to get to Atlanta and cut the nets.