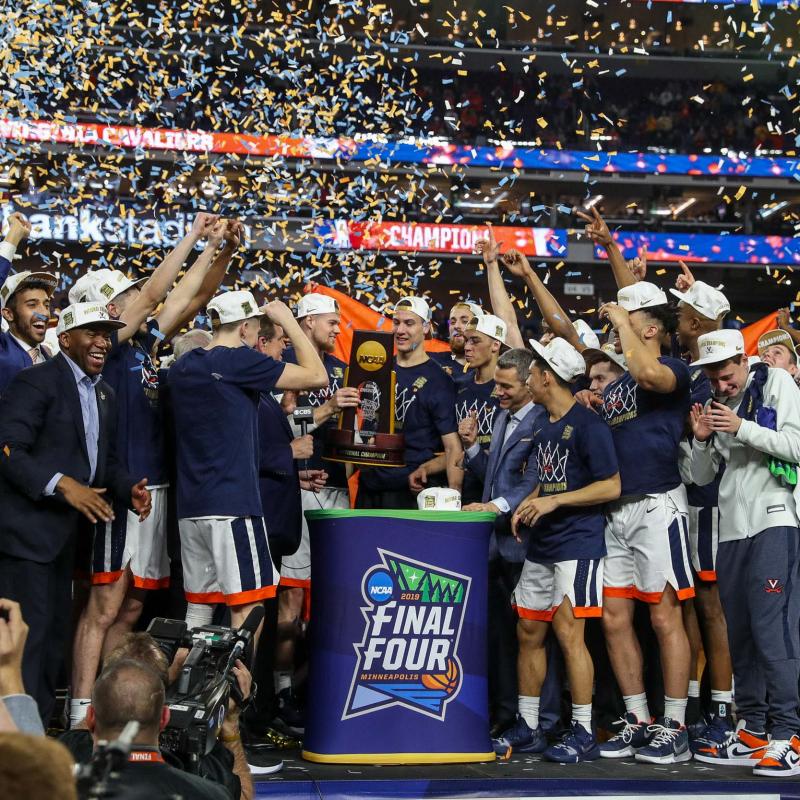 It seemed like just yesterday the Virginia Cavaliers were cutting down the nets at U.S. Bank Stadium, but we are just under one month from the return of the college basketball. No better way to get ready for the season than looking at some futures.

Who will be the Texas Tech of 2019-20? Here are three long-shot futures I see having value:

At 16/1, the Gators are certainly worth a look. Mike White solidified a top 10 recruiting class headlined by McDonald’s All Americans Tre Mann and Scottie Lewis. White didn’t stop there, as he acquired arguably the biggest name in the transfer portal, Virginia Tech’s Kerry Blackshear. The emergence of Blackshear coupled with the returns of Andrew Nembhard and Keyontae Johnson bode well for the Gators in 2019-20. Don’t be surprised if the Gators win the SEC and are a top-two seed in the NCAA Tournament.

2018-19 was a rollercoaster of a first season for Travis Steele. After starting the season 11-13 and 3-8 in the Big East, the Musketeers rattled off five straight Big East wins and eventually finished 19-16 overall.  Xavier returns their top four scorers from a season ago and looks poised to make a run at the Big East regular-season title. At 60/1, there’s value in taking a shot on the Musketeers.

Watch out for Tad Boyle’s Buffs this season. Picked second in the Pac-12 preseason poll, the Buffaloes return all five starters from a season ago, headlined by stars McKinley Wright and Tyler Bey. With a legit non-conference schedule, the Buffaloes can position themselves as a solid seed in the NCAA Tournament. At 200-1, the Buffaloes have immense value in 2019-20 as a sleeper team.