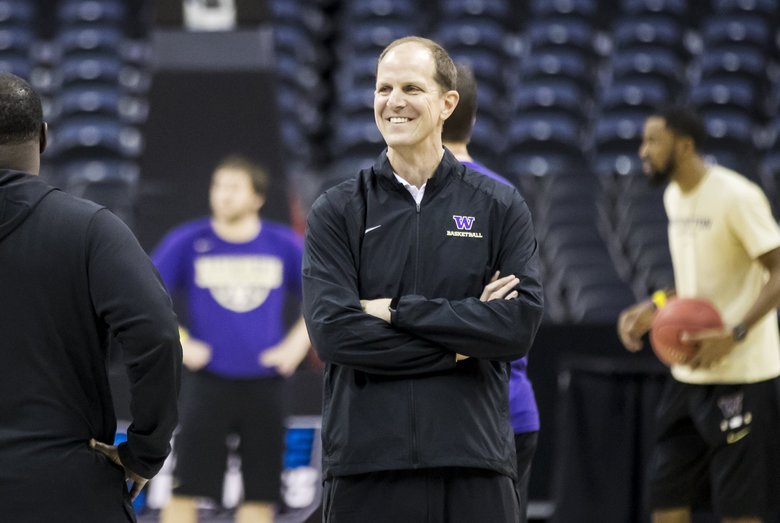 Last season in the Pac-12, only three teams made the NCAA Tournament. Oregon won the Pac-12 Tournament, so they received the automatic bid. Arizona State and Washington got in as at-large bids. Arizona State lost to Buffalo in the Round of 64. Washington advanced to the second round, where they lost to North Carolina. Oregon made it the furthest of all three teams. The Ducks lost in the third round to Virginia, who went on to win the national championship.

Heading into the 2019-20 season, there are high expectations for the Pac-12 conference. Arizona, Colorado, and USC are all expected to make the NCAA Tournament this year. The Pac-12 freshman class coming in is loaded. Nico Mannion, Isaiah Stewart, Josh Green, Isaiah Mobley, Jaden Mcdaniels, N’Faly Dante, and Onyeka Okongwu are some of the top recruits that make up the 2019 Pac-12 recruiting class.

Payton Prichard is the best player in the Pac-12 and he has N’Faly Dante coming into play with him. That duo is going to be great.

They are another team with one of the better recruiting classes and Chase Jeter is coming back.

Colorado is the most experienced team in this conference and McKinley Wright is ready to lead the Buffaloes to A NCAA Tournament.

Arizona State is down a little bit from last year because they lost a few players to the NBA Draft but Coach Bobby Hurley is ready to get the Sun Devils back to the NCAA Tournament.

New coach Mick Cronin has Shareef O’Neal and is excited for the new start in Los Angeles.

USC is another school with two top recruits coming in.

Oregon State has a lot of experience and wants to prove people wrong.

Utah is a young team with some hope for the future.

Stanford will be down this year. They will likely not make any postseason tournament.

Over the past few years, Washington State has struggled and they have not gotten too much better.

Cal has been on a huge decline since 2016 and it has not gotten any better.