Ranking the 10 Best JuCo Transfers in This Upcoming Season 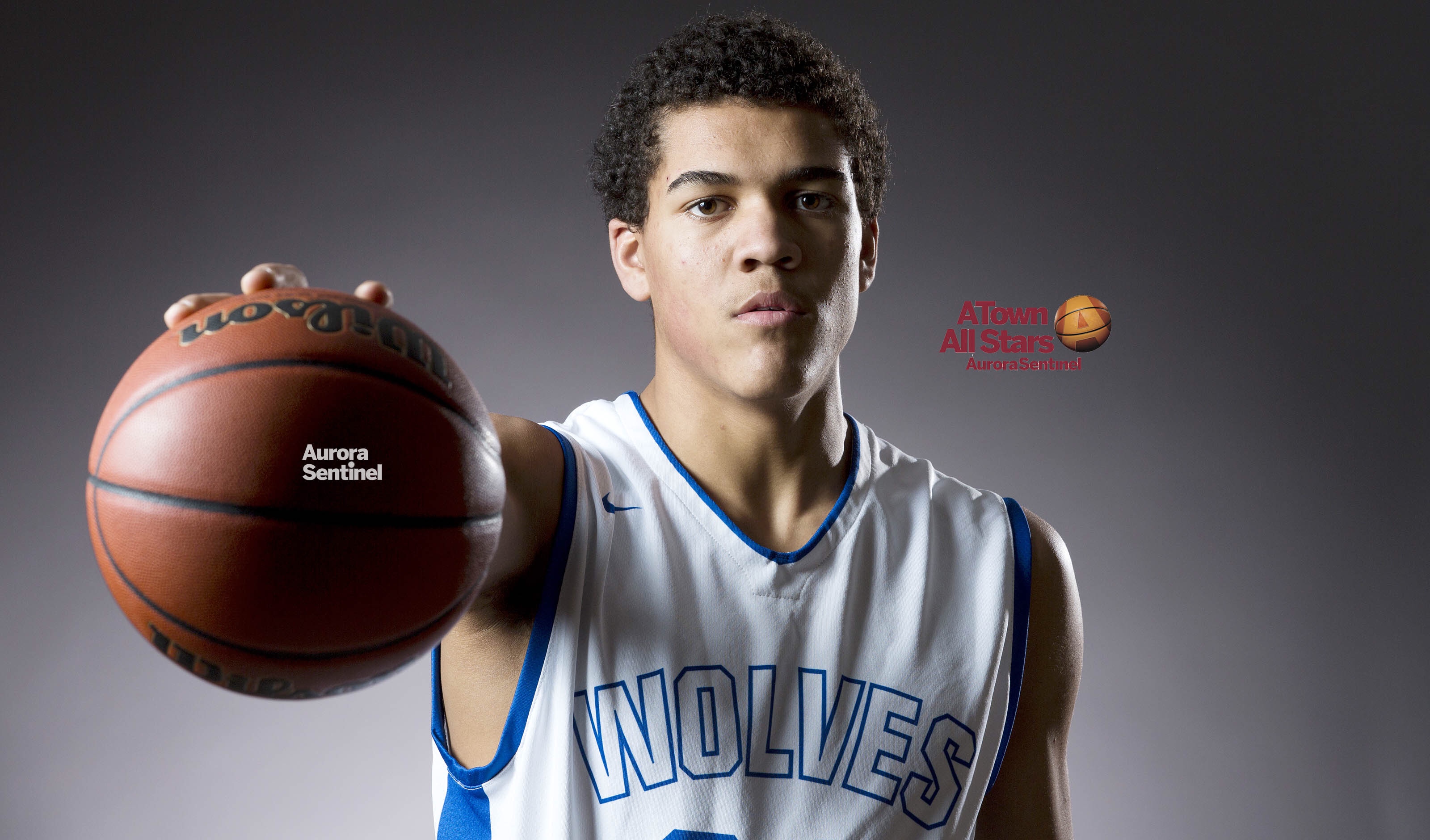 What makes college sports so entertaining, particularly college basketball, is the endless cycle of incoming players. Every season, college hoops brings in electric freshman who dominate at the college level for one year and head off to the NBA. However, these players are young, and their age is often seen by poor judgement, lack of leadership, etc.

What is often overlooked in recruiting is players coming in from JuCo, or Junior College. Some JuCo players, who attend their respective JuCos for two years, have had division 1 talent since they graduated high school, but are unable to attend a high major school due to grades, money, or personal reasons. When a school brings in a Junior College player, they are getting an experienced asset who is eligible to play right away, unlike normal transfers.

Every year though, JuCo transfers are overlooked by the recruiting community. In the upcoming 2019-2020 season, JuCo transfers will have an even larger impact in top tier schools than ever before, and chances are, you haven’t hear of any of them. Below will be an introduction to the top ten JuCo transfers for this upcoming season, which will certainly not be the last time you hear about these student-athletes.

1. Chris Duarte, Northwest Florida State, Oregon commit: Duarte is a combo guard who averaged 19 points a game in his one year career with Northwest Florida State. More impressively, the 6’6 product managed to bring in over 7 rebounds a game, despite being undersized. Duarte shot 54.1% from the field in his 33 game career, all of which he started, complimented by a 40% average from beyond the arc. What’s most concerning about Duarte is his 1.05:1 assist to turnover ratio, but that should decrease at Oregon, as touches should be more distributed.

2. Gaige Prim, South Plains College, Missouri State commit: Prim was an absolute beast in JuCo. The 6’9” forward posted over 20 points per game along with more than 11 rebounds per contest, all while shooting above 60% from the field. Although Prim, who played some center in JuCo, will be a smaller power forward in division 1, he is still plenty strong, and will be one of the elite mid major players in this upcoming season.

4. Khadim Sy, Daytona State, Ole Miss commit: Sy, the 6’10” forward from Senegal, is the definition of raw talent. The elite paint scorer averaged over 16 points a contest at Daytona State in just under 25 minutes per game, along with 10 boards a game. Oh yea, and the big fella also shot 30% from three in his first year of collegiate ball. Sy will be a very important piece for Ole Miss down the road.

5. Charles Manning Jr., Florida Southwestern State, LSU commit: Manning gained fire at the end of last JuCo season, and he has the athleticism to jump out to most college hoops viewers. Manning averaged just under 17 points per game last year, and despite having a rough month of December, bounced back strong to put together a strong second half of the year, shooting almost 51% from the field. As a guard, Manning’s shooting percentages are unheard of, and if he can keep that up into the SEC, he will be a dangerous player.

Rojas is an interesting prospect, as the small forward averaged 19 points per game, but only managed to start in half of his team’s contests this season. He averaged more turnovers than assists this year, which is always a red flag, but with a year of experience under his belt, along with the fact that Alabama is bringing in a run and gun roster, Rojas should fit well into the system and thrive.

7. Tomas Woldentensae, Indian Hills Community College, Virginia Commit: No, we didn’t spell his name wrong. Get used to it, because he was named to the JuCo All American team in 2019, and could have an immediate impact on the defending national champions team. Woldentensae averaged just under 18 points a game, and shot just under 50% from both the field and beyond the arc. Virginia, with the absences of Ty Jerome, Kyle Guy, and De’Andre Hunter, are going to look to Woldentensae to step up and become an immediate impact scorer either in the starting five or first off the bench.

8. Jervay Green, Western Nebraska Community College, Nebraska commit: Green is the second best JuCo get for the Huskers this offseason, but the 6’3” guard was more versatile and had more volume than his counterpart in Cam Mack this past season. Green, who played 34.4 minutes per game, averaged 23.6 points, 5.7 boards, 5.3 assists, all while shooting 54.7% from the floor. Measurables aside, Green can flat out play, and he has proven it this past year. He will certainly have an immediate impact with Nebraska, while Mack may still need a little fine tuning.

Allen may not have the prettiest stats, but he gets the job done. The 6’9” forward posted 13.4 points per game with 8.4 rebounds, all while playing under 24 minutes in each contest. Allen can score down low in the paint, and plays tough defense. His shooting is not something to raise your attention to, but his ability to score inside will make him a dangerous player in a weak PAC 12 conference.

10. Tajzmel Sherman, Collin County Community College, West Virginia commit: Sherman is the most proven player on this list. The 6’4” guard posted 25.9 points a game on 50% shooting, the fourth most in JuCo last year. Sherman is an elite scorer going to a team that misses elite scorers. Paired up in a backcourt with Jordan McCabe, with star Lamont West in the mix, Sherman could be the missing piece the Mountaineers need to get back to the dance.