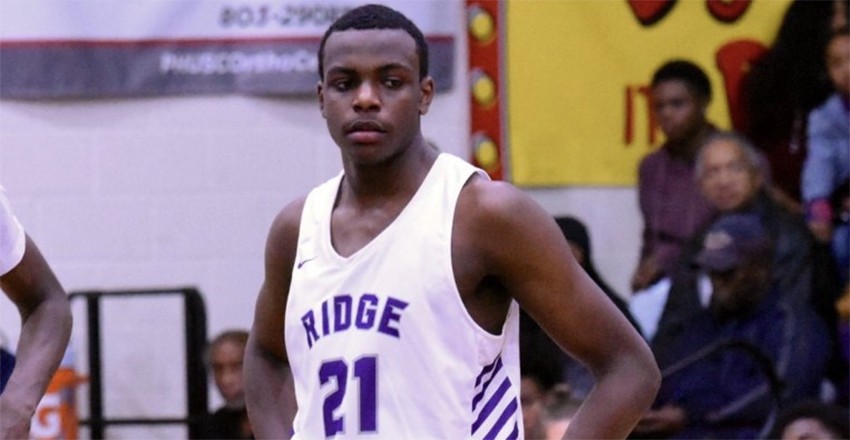 At 6-feet-8-inches, Ja’Von Benson has been flying under the radar of most college basketball teams.  The forward also weighs in at 220 pounds, and looks like the type of player who can body up anyone in his way and be a tough guy to box out for rebounds.  However, past that, Benson also has the ability to score from the perimeter – a key factor in his recruitment.  ‘Composite’ rates the 2020 prospect as a 2-star, but the Columbia, South Carolina native has the potential to be much more within the college basketball realm.

MAT: What do you look for most in terms of which school you want to play for?

MAT: Which teams are at the top of your list and why?

JA’VON: Don’t have one in particular – I’m open to any!

MAT: How would you describe your game both on the offensive and defensive side of the ball?

JA’VON: I’m a versatile big that can stretch the floor.

MAT: What have your high school coaches done to get you ready for the collegiate level?

MAT: Other than your coaches, what mentors have you had growing up that have contributed to your success on the court?

JA’VON: Trainers, mom, and dad.  I listen to adults in the room if you know what I mean.