FSU survives pesky Vermont to advance to Round of 32 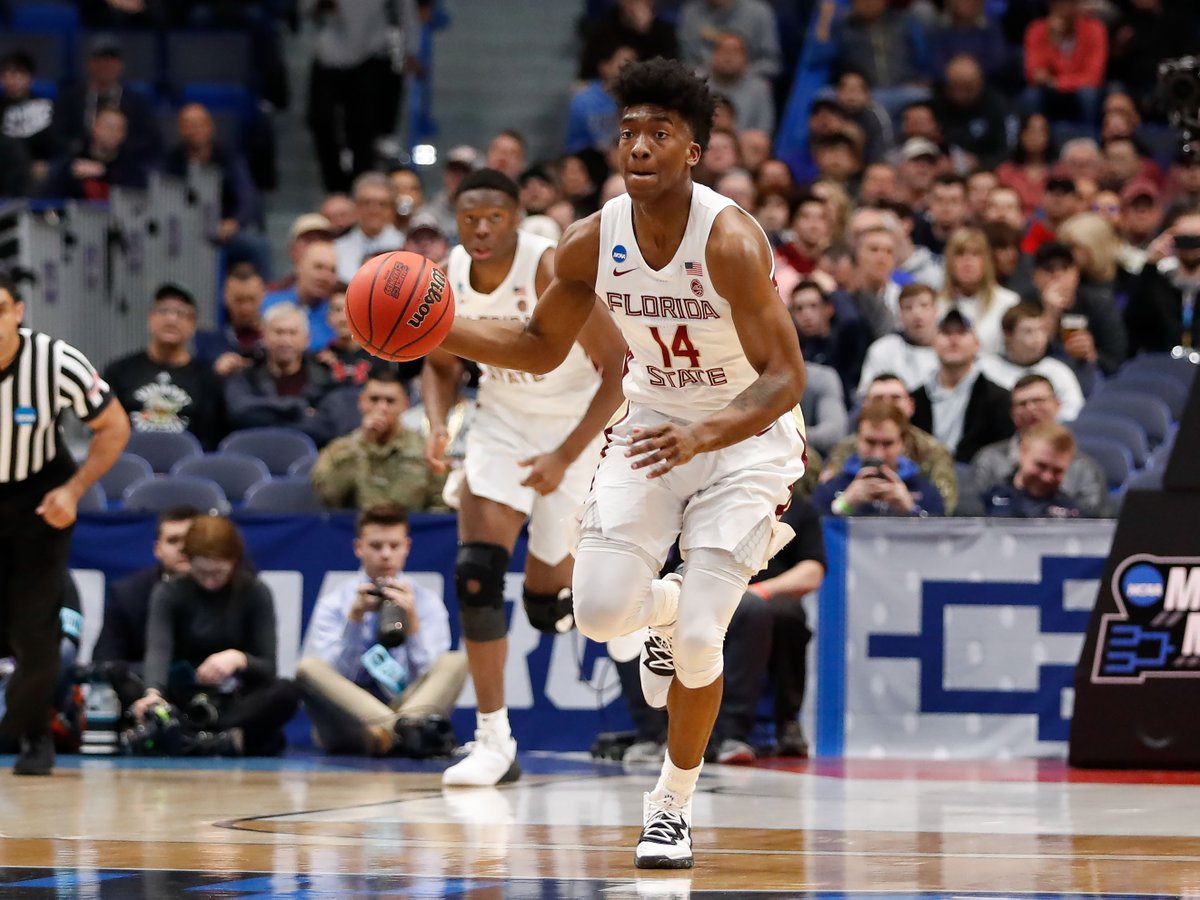 The first NCAA Tournament game in Hartford saw an all-Vermont crowd.  In the end, the ‘Noles came out on top, 76-69.

The Catamounts started the first half red-hot, taking an early 16-7 lead thanks to open and contested threes falling from all over.  However, State fought back, eventually re-taking the lead at 17-16.  Both teams traded buckets in a low scoring first half, with the score tied at 27 headed into the break.

The two teams went back and forth for the first 12 minutes of the 2nd half, until Florida State was able to take a seven point lead off a Terance Mann breakaway layup.  Vermont tried to make a late run, but FSU held on to a two possession lead for the remainder of the game, ultimately putting the Seminoles into the Round of 32.

The Catamounts were led by a slew of double-digit scorers, with Anthony Lamb (16 PTS, 8 REB, 3 AST) leading the charge.  Florida State found a spark off the bench with Mfiondu Kabengele (21 PTS, 10 REB), while Terance Mann (19 PTS, 8 REB) also played well.

FSU will play the winner of Marquette and Murray State on Saturday.