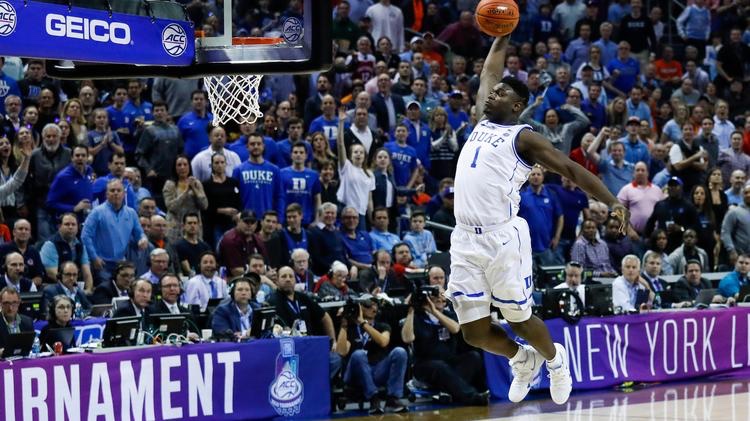 Florida State and Duke each moved on to the ACC title game with wins over higher seeded teams last night. Each team, which did not beat their opponent in the regular season, managed to pull off the upsets in Charlotte and will play for ACC supremacy Saturday night.

Florida State began the night when it knocked off top seeded Virginia. The Seminoles jumped out to an early lead, eventually leading by 10 in the first half. Despite letting Virginia get within 2 in the first half, Leonard Hamilton and Florida State maintained a healthy grip on the game with big scoring runs.

Florida States length is what proved to be the difference maker in the game. David Nichols, with a team high 14 points, scored most of his points near the rim against shorter defenders to give his team the 69-59 win and a chance to play for the championship.

The night continued with college basketballs best rivalry, this time Duke doing what they couldn’t do in the regular season, beating Carolina with their best player on the floor rather than on the bench in street clothes. Carolina looked to be in control in the first half, but a late run by the Blue Devils tied the score at halftime.

After a back and fourth second half, Nasir Little dunked on one end to give the second seeded Tar Heels the lead with 48 seconds to go, but a Zion Williamson tip shot put Duke in front with 31 seconds to play. The score would hold from there and Duke held on to win.

Florida State and Duke will now face off Saturday night for the ACC championship. Although seeding for the field is in play, both teams have their eyes set on winning a title, something harder to do in the ACC than all other conferences.