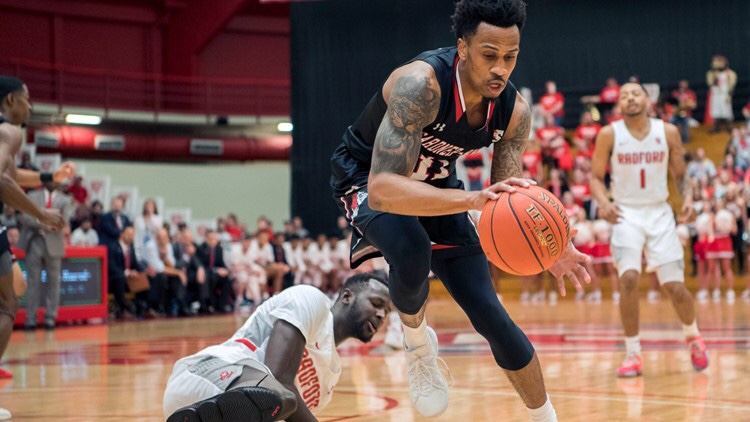 After falling behind 3-0 on a Donald Hicks three point jumper, Gardner-Webb climbed back to take a 4-3 lead. The Bulldogs would secure that lead for the rest of the game, never trailing past that point. A 12-0 run put the third seeded Bulldogs ahead by 13 with just over nine minutes to go in the first, but a late run by Radford put the game within 5 at halftime.

Gardner-Webb held tight to its lead, extending it to 10 with 15 minutes to play in the contest. Radford brought the deficit to 5 at multiple points in the second half, but could not stop the Bulldogs electric offense. A Hicks three brought Radford within 6 with under a minute to play, but Gardner-Webb knocked down 5 of its 6 late game free throws to secure its first ever tournament birth.

Laster’s electric 32 point effort propelled his team to its first ticket to the big dance in school history. The Bulldogs, despite being the three seed in its tournament, managed to get past the top two seeded teams en route to its tournament victory.

The Bulldogs will wait to hear their name called on Selection Sunday, with their seeding most likely being around the 14-15 range.