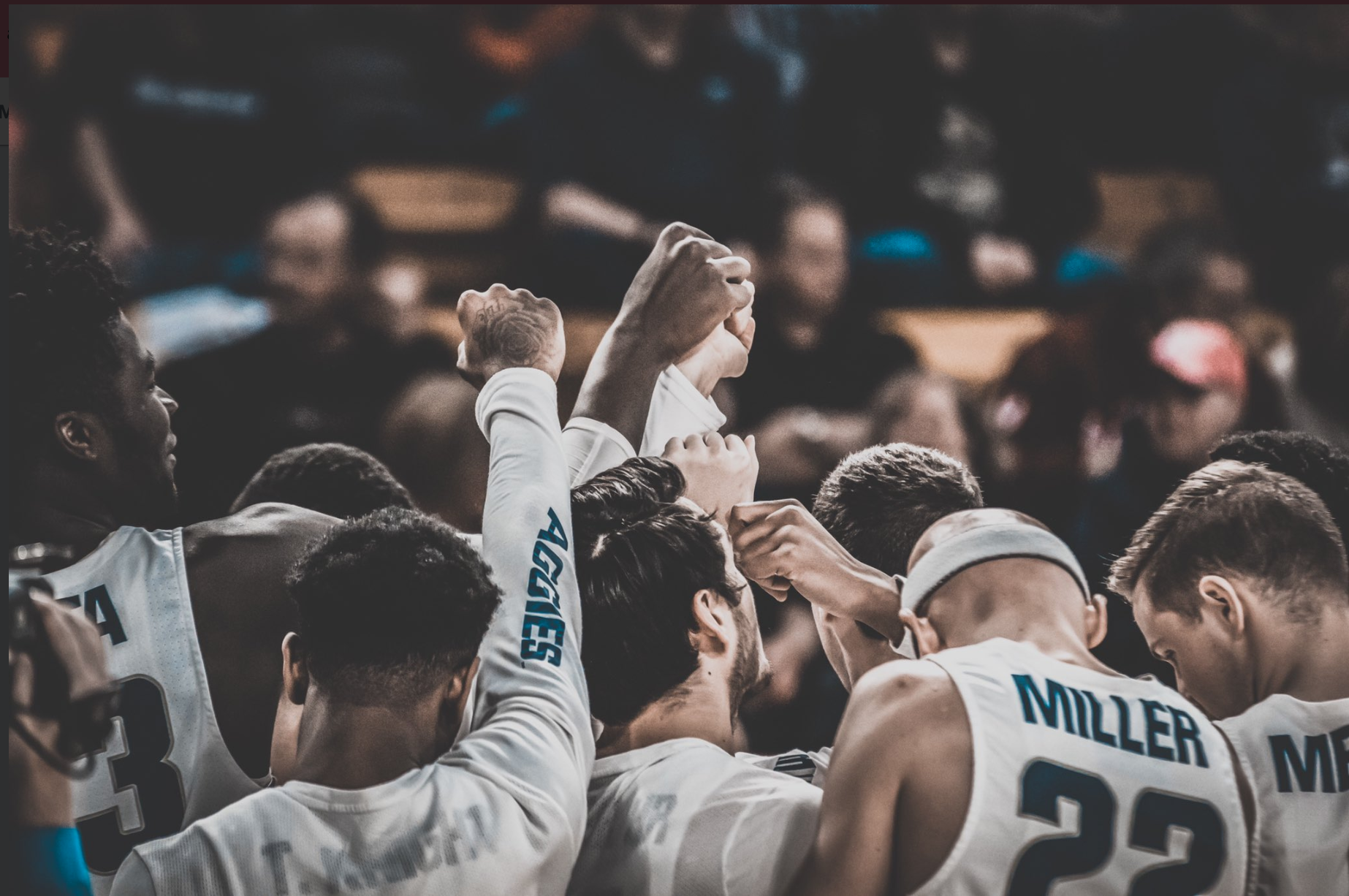 When it comes to the Mountain West and College Basketball, the only team most fans think about is Nevada. This year, there is a new trendy pick in the Mountain West, and that is Utah State. The Aggies, currently sitting at 25-6 on the season and lead the Mountain West, are only a 10 seed in Joe Lunardi’s bracketology. Here’s why they should be a lock for this year’s tournament.

Starting with the most obvious one, they have almost 20 more wins than losses. While they might not be playing the highest quality teams, they are still good enough to boast this impressive record. If San Diego State beats Nevada in their final game, then Utah State will win the Mountain West conference outright, and that alone should be enough to get a team into the tournament.

As mentioned earlier, there schedule hasn’t been the strongest, but they did beat the #12 team in the country, Nevada. They also played a very good Houston team on the road, and only lost by 10. When it comes to RPI, they rank 31st in the country, ahead of teams like Louisville, Baylor, and Iowa, who are all projected to be higher seeds than Utah State.

If this isn’t enough for a team to make the tournament, then there is something wrong. Utah State has potential to be this year’s sneaky team, one that can make a Sweet 16 run and pull off a couple upsets on the way. Listen for Utah State’s name on selection sunday, because you should be hearing it.