Bubble Watch: The Case Against Clemson 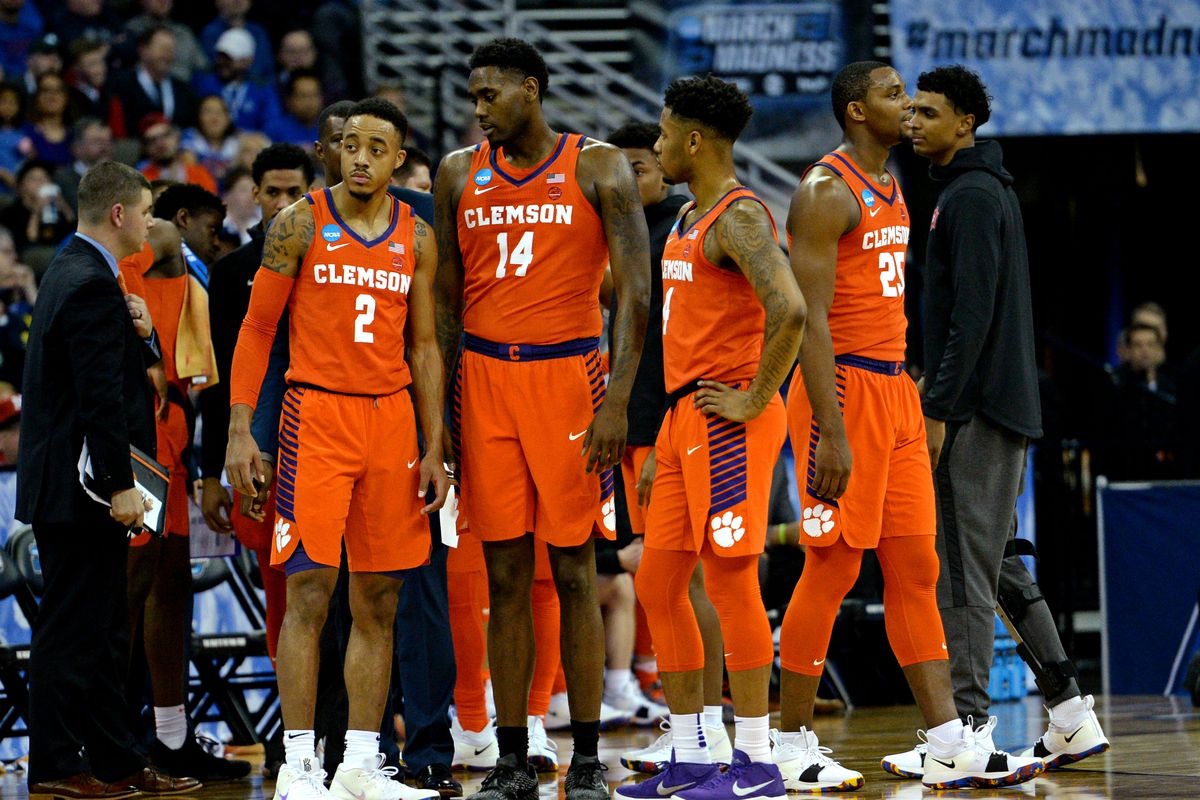 The 17-11 Clemson Tigers currently sit on the bubble going into March, just weeks away from Selection Sunday. The Tigers, just 7-8 in the ACC, have a lot of work to do before they can confidently say they’ve earned a spot in the field of 68.

In non conference play, Clemson struggled against power 6 teams, falling to Creighton, Nebraska, and Mississippi State. The Tigers did beat South Carolina and Georgia, but both those squads are on the outside of the field looking in.

In conference, despite the depth of the ACC, Clemson has only picked up one top 25 win, a 59-51 win over Justin Robinson-less Virginia Tech. In the Tigers next game, they fell to a weak Miami squad by 1.

What’s interesting about Clemson’s case is it’s lack of quality wins, but also lack of bad losses. The Tigers have really handled every team that they should beat, but have struggled to pick up that resume boosting win. It’s best chance to make an impression on the committee was when it traveled to NC State, but fell by 2 in a scrappy matchup.

In recent years, the committee has payed less attention to bad losses than quality wins. The main criteria for a team on the bubble is how they fared against tournament teams, and, since the Tigers only have one win over a tournament team, it doesn’t look to good for Clemson.

At the moment, Clemson does have work to do before it can be placed in the field. However, it has an opportunity to move in that most bubble teams don’t have. Clemson hosts UNC Saturday night, and a win can solidify a trip to March Madness. However, if they lose, the Tigers will most likely need to win their opening round game in the ACCT and upset the one seed, which will probably be Virginia or UNC, to put their name on the bracket.