Who’s in and who has work to do? 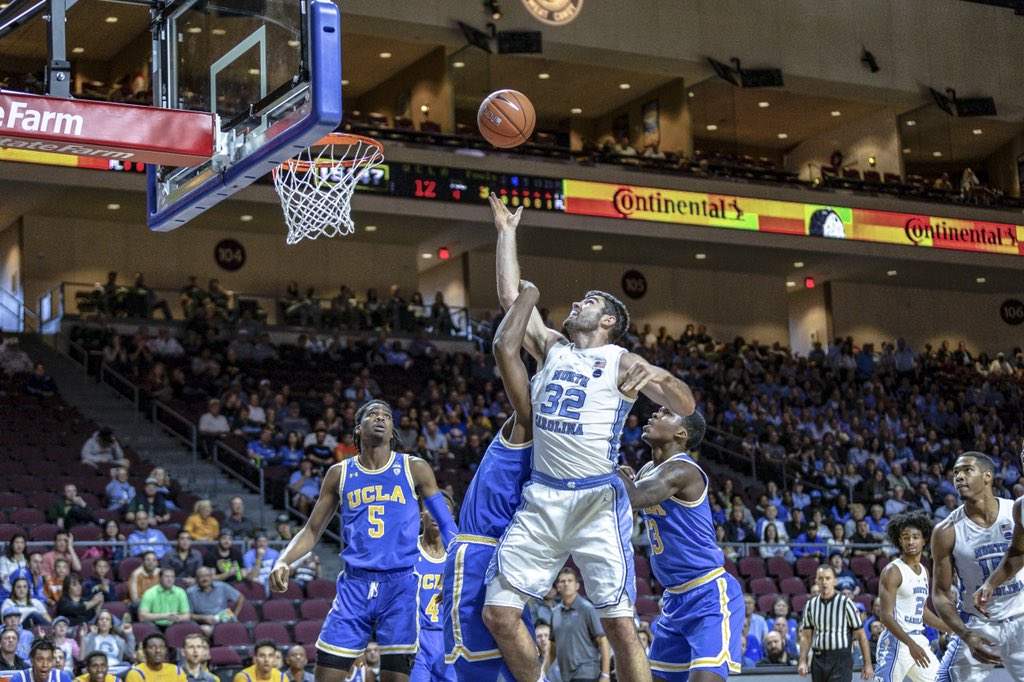 With Selection Sunday nearing the corner, it’s make or break time for teams on the bubble.  Some teams are already virtual locks in the tournament, while others have played themselves out of March.  Matty Brackets gives his best look at Power Conference Teams, High Mid Majors, and Mid Majors with great resumes:

In order to understand how the best bracketologist in the world sees the field *cough cough* (Mat Mlodzinski), here are the tiers in which he has the field and the bubble:

Tier A: Ceiling is the roof, 1 seed contenders

Tier B: For sure locks, competing for 2-4 seeds:

Tier C: Most likely in, but a bit of work to do: