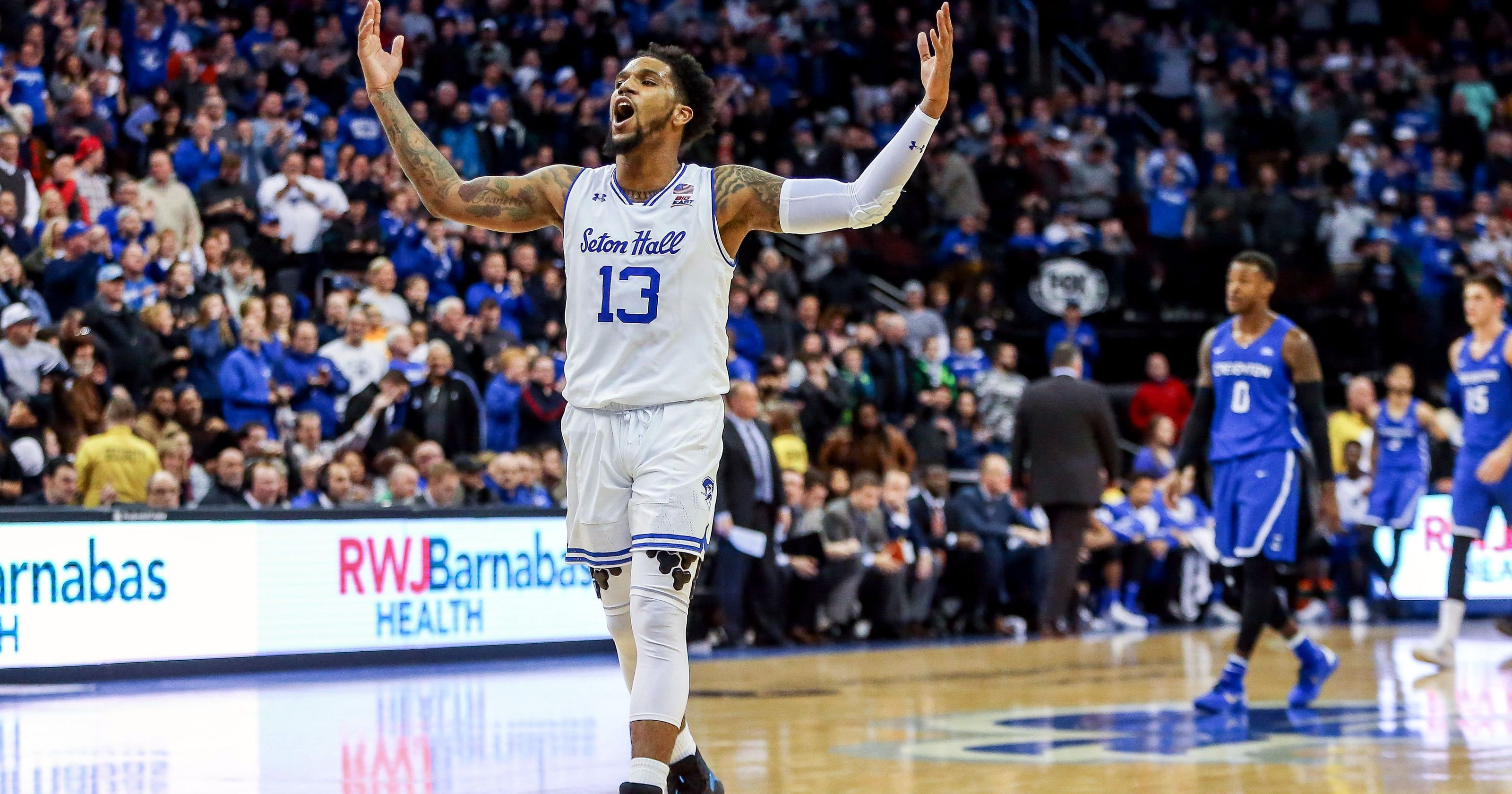 The Big East has been wide open all year and only Marquette has risen to the occasion and found themselves in a comfortable position moving forward. One of the most intriguing and controversial teams is Seton Hall.

The Pirates were not really expected to do much this season. Picked to finish eighth in the Big East preseason poll even being in contention for a tournament bid is promising for Pirate fans after losing so many valuable players. Myles Powell, has other ideas.

Powell has willed Seton Hall to the place they are in. As of now the Pirates are projected anywhere from the #10-#12 line or even missing out on the tournament. They are a difficult team to predict and even some wins may have been slightly on the lucky side or controversial (St. John’s). So have the Pirates done enough to go dancing or will their bubble burst?

What the Pirates have going for them is a 16-11 record with wins over Kentucky, and Maryland. They are 10-8 in quad 1/2 and can also include wins over other bubble teams in St. John’s, Butler, and Georgetown. Not a shabby resume when looking at this aspect, however the Pirates have been extremely inconsistent leaving themselves in the position they are in now.

Of those 10 quad 1/2 wins only 3 are considered quad 1 wins as the Pirates are only 3-6; fairly comparable to other bubble teams. What Seton Hall has that really hurts them is too many losses to non tournament teams. The Pirates are 3-3 in quad 3 and have a total of five losses to teams that are no long truly being considered for a tournament birth.

So can one really outweigh the other? There wins over Kentucky and Maryland are better than most can claim but the same can be said for the losses the Pirates have taken. The bubble is wide open this year and the Pirates are right in the thick of things and have a very important three weeks coming up.

The Pirates could possibly all but completely ensure themselves of a spot in the big dance with the remainder of their regular season schedule. The Pirates will travel to another bubble team in Georgetown and then have the opportunity to host Marquette and Villanova before the Big East tournament. It may be a difficult stretch but if the Pirates can pick off Marquette and one of the other games they will likely be in a position to make the tournament. The one game they really cannot afford to lose will be to Georgetown but even that won’t be entirely that bad for the Pirates.

Without a win over Marquette the Pirates will need to rely on a run in the Big East tournament will be needed. The best thing that Big East has going for them is that every Big East game with the exception of DePaul will be a quad 1/2 game giving the Pirates a fighting chance to boost their resume at the right time.

It is entirely too difficult to decide if Seton Hall is truly a tournament team and so much relies on what other bubble teams do in the remaining three weeks. To all but ensure a trip to the promise land it would be safe to say that there best bet would be to win the Big East tournament, but with the wins that Seton Hall has it shows that the Pirates can play and be competitive in March and should be a tournament team.