Bubble Watch: The case against Oklahoma 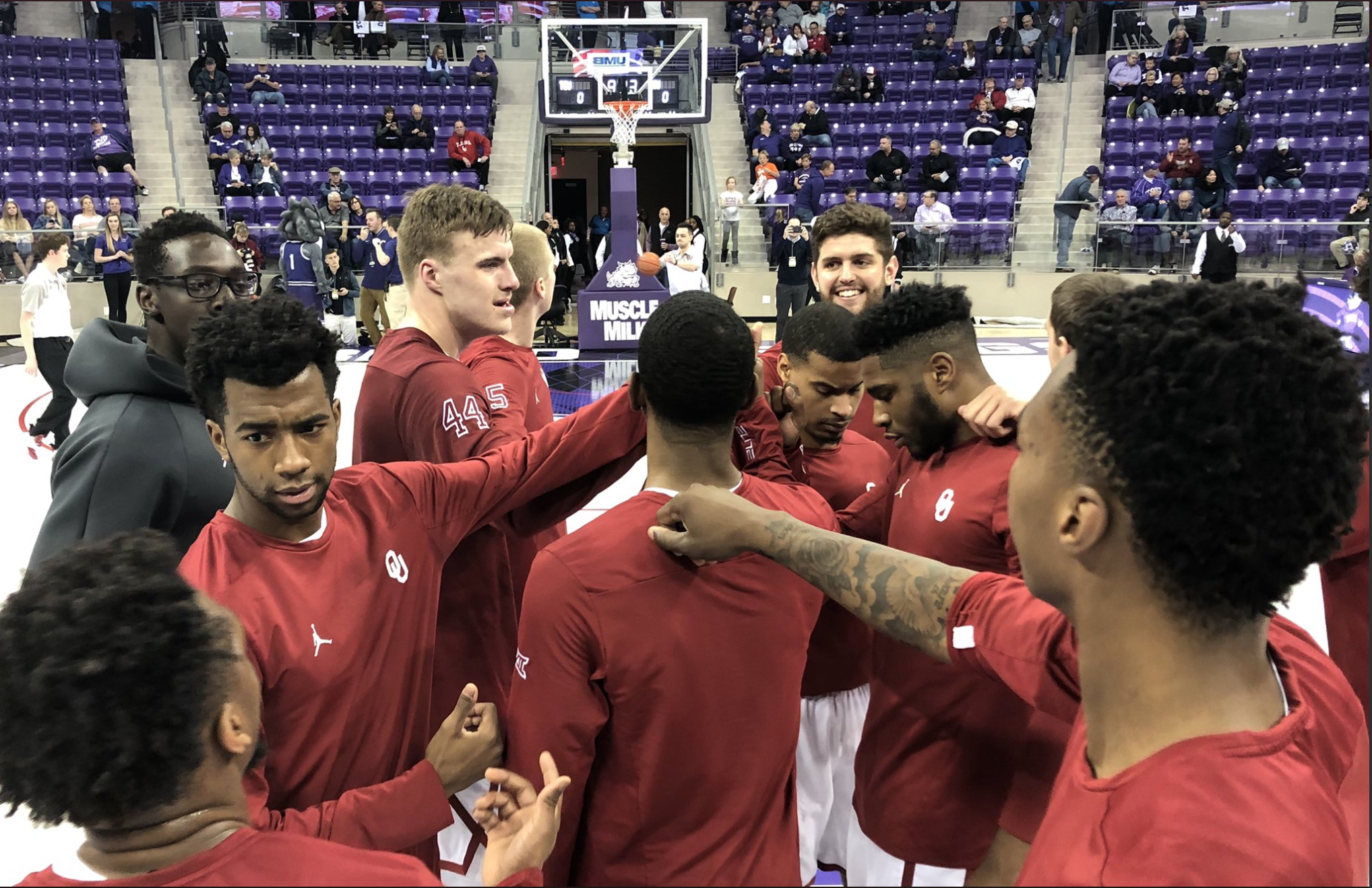 Oklahoma has had to face a tough schedule this year due to the competition in the Big 12. Due to this, Bracketologists like Joe Lunardi and others are giving Oklahoma a place in the tournament around a 10th seed. This should not be the case, as Oklahoma doesn’t deserve to be in this year’s tournament, and here’s why.

If Oklahoma beat a top team in the Big 12 like Kansas, Texas Tech, Iowa State or Kansas State, then that would be a different situation, but they are 0-5 against them this season. If Oklahoma can’t beat any of the top 4 teams in their conference, then why should they considered in the tournament? The best team they’ve beaten in conference play is TCU, who currently sit at 5-8 in conference play. This conference resume shouldn’t let any team be in the tournament, regardless of conference. They didn’t have a very hard pre conference schedule, but the one good team they played, Wisconsin, they lost by 20.

Oklahoma currently sits at 4-9 in conference play, good enough for 8th place out of 10. In their final 5 games, they play Iowa State, Kansas, and Kansas State. Given their record against good teams this season, it seems unlikely they’ll win all three, if any. If they lose one more game they’ll clinch a losing record in conference play, and at least 10 losses. That usually doesn’t equal a bid into a tournament with the best college basketball teams in the country. If Oklahoma wants at least a chance to make it, they’ll need to beat at least two out of those three teams.

It would be very impressive to see 8 teams from a conference of 10 teams make the tournament, but not unless they deserve it. Sorry Sooner fans, but barring a strong end to the season, the NIT might be the only tournament you’ll be watching in March.