Can this Pac 12 team make a deep run in the tournament? 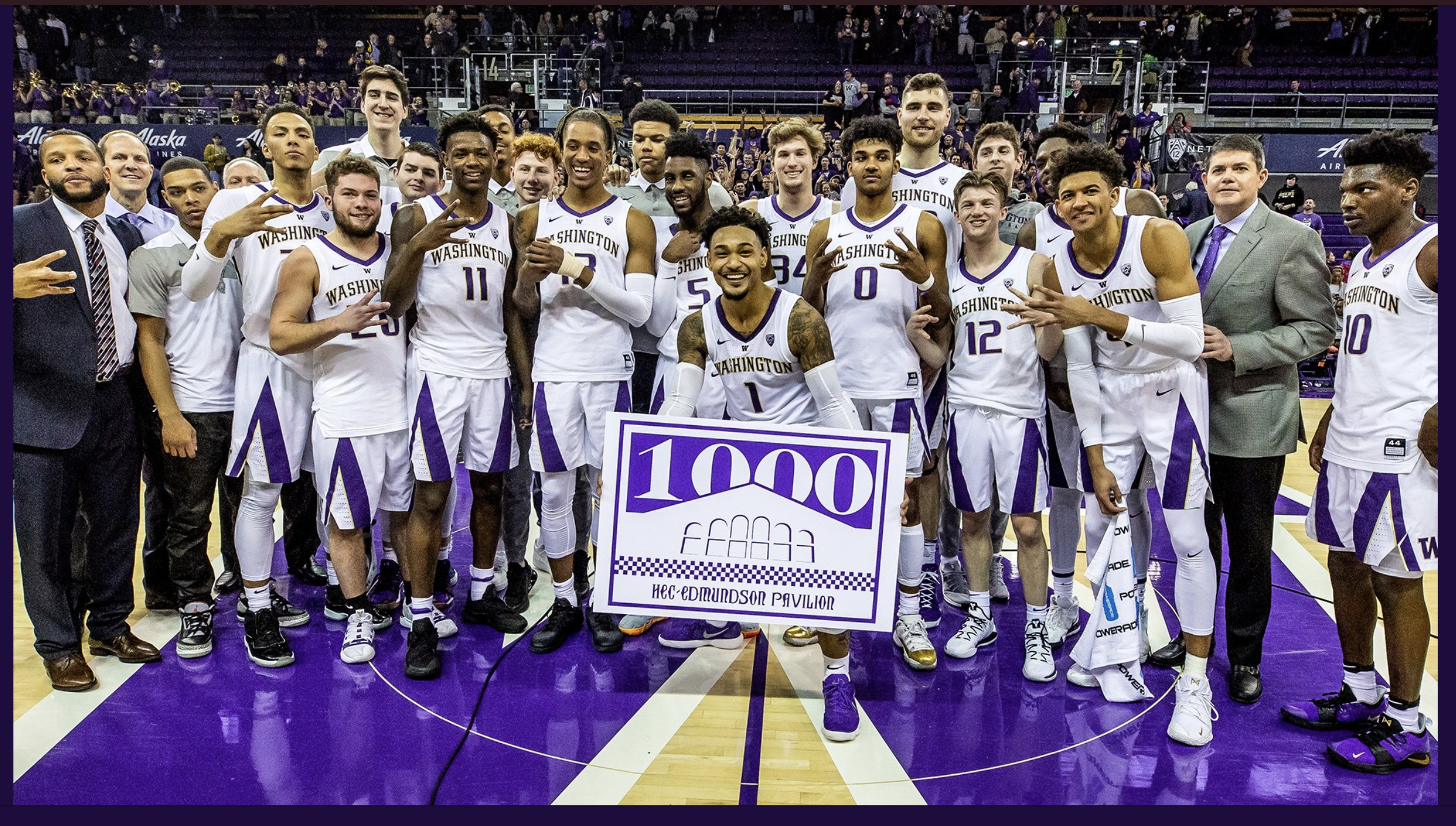 At the start of the season, Oregon and UCLA were tournament locks, and two or three other teams looked like they had a reasonable chance of making it. Fast forward to February, and this is a completely different story. Oregon lost their star player and are barely a 500 team in conference play, UCLA is a complete mess, and even ASU, who looked like a great team after beating Kansas, sit at just 7-5 in conference play. There is one team that has hidden from media spotlight and is quietly having a dominant season, one good enough to make an Elite 8 or even Final 4 run. That team, is the Washington Huskies.

The Huskies are currently 10-1 in conference play, and have a three game lead on second place, making them almost a lock for the tournament. A big part of this success is the defense. They are currently 2nd in the NCAA in blocked shots, and have held almost all their opponents under 70 points. They have also been able to produce offensively, thanks to the two headed monster of Jaylen Nowell and Noah Dickerson, who are both averaging double digit scoring this season.

People can argue the only reason they are doing well is because they are playing bad teams, and while that might be the case, they have also played top teams very closely. Against top 5 Gonzaga, they only lost by 2, and against Virginia Tech, who at the time had star player Justin Robison, only lost by 12. If they are playing these top 10 teams closely, they should have no problem defeating any seed lower than a 4 seed in the first two rounds of the tournament.

Keep an eye out for this sneaky Washington team, and don’t be surprised if they are still alive late in March.