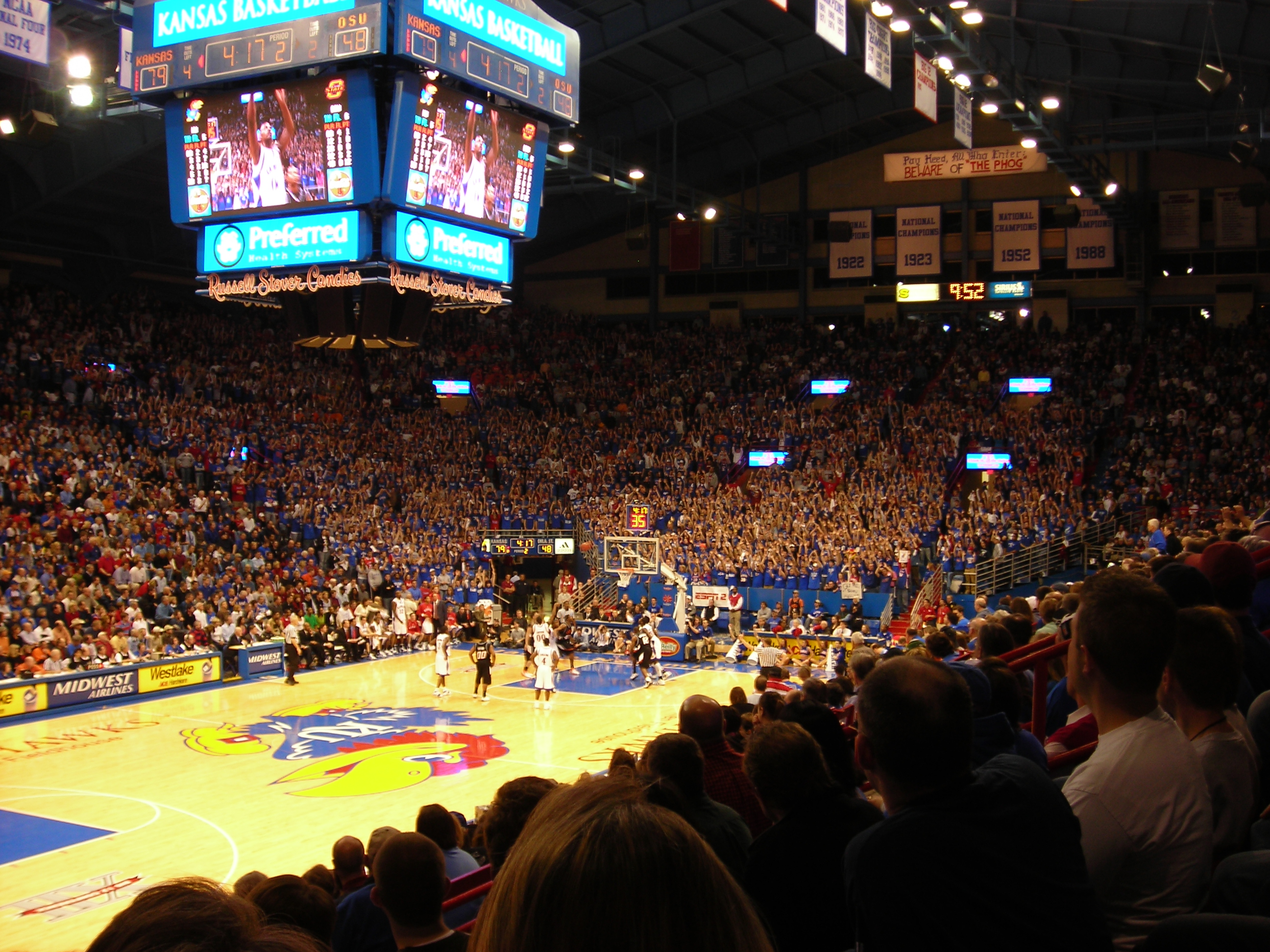 Following Monday’s overtime road victory over TCU, the Kansas Jayhawks currently sit at 8-4 in the Big 12, good for a tie in second-place. Certainly unfamiliar territory for Bill Self, but his Jayhawks are not done yet.

Monday’s win over TCU was a true testament to what this team is capable of regardless of who is on the court. KU has been without stars Marcus Garrett and LaGerald Vick, not to mention the season ending loss of Udoka Azubuike, arguably KU’s most important asset. Both Vick and Garrett will be back in the lineup this year, but in the meantime the Jayhawks have gotten significant production from true freshman Ochai Agbaji.

Agbaji, who originally was supposed to red-shirt due to what seemed like a log jam for playing time, has emerged as a key asset to KU’s recent success. Agbaji has filled the role of LaGerald Vick, being able to stretch defenses out with his perimeter shooting, but also using his athleticism to attack the rim.

The Jayhawks will need a bit of help if they want to continue their historic domination of the Big 12, as in-state rival Kansas State currently leads the conference, sitting at 9-2. The Jayhawks will host K-State on February 25th, a game where the Phog will be ROCKING.

Even if KU is unable to win the Big 12 regular season title, do not count them out in March. Assuming Vick and Garrett are on the court healthy, this team is still VERY dangerous on a neutral court. KU’s non-conference resume includes wins over Tennessee, Marquette, Michigan State, and Villanova. Think it’s safe to say this team can compete with anyone.