Kansas F Silvio de Sousa ruled ineligible, must sit out this season and next season 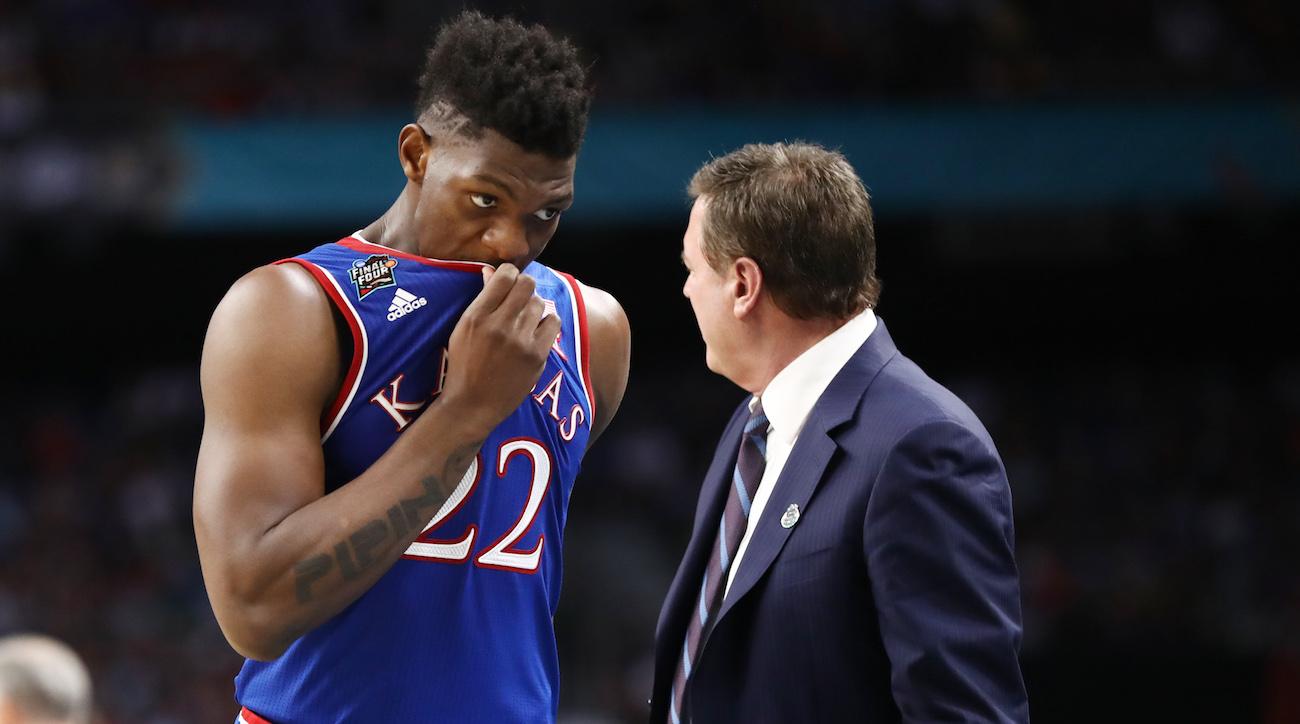 The news all Kansas fans had been dreading finally came today. The NCAA announced that Silvio de Sousa must sit out the remainder of this season and the whole of next season due to guardian’s involvement with an agent. Kansas athletic director Jeff Long already said he will appeal this ruling immediately.

De Sousa played a big part in KU’s final four run last year as the backup center, and was primed to play a big part for KU this season. After center Udoka Azubuike injured his wrist and was declared out for the season, the Jayhawks lacked a true big, something Silvio is.

It seems inevitable that de Sousa will declare for the draft following this news. He has the skills that can translate to the NBA, and with a few years of development that he should have had in college, he could be a key piece on an NBA team. If he decides to play, he would have to wait for senior year to play, which doesn’t seem like a smart option to do so.

Bill Self was furious. Following the news, he said “In my 30-plus years of coaching college basketball, I have never witnessed such a mean-spirited and vindictive punishment against a young man who did nothing wrong.

KU plays at home tomorrow, and Silvio de Sousa will definitely receive a lot of support from the team and the fans.