Recapping a crazy month in the Pac 12 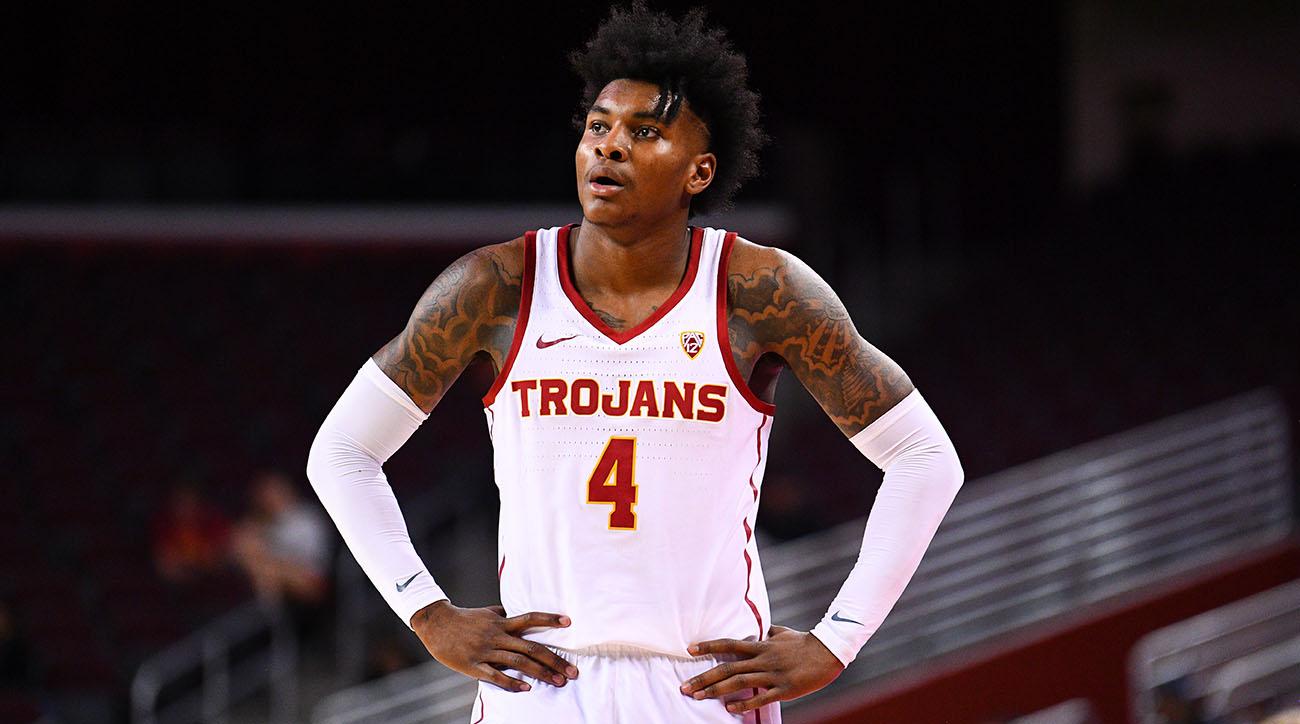 The Pac 12 has been absolutely crazy this past month, from head coach firings to key injuries. Here is a recap of all the action.

Oregon fans sadly got the news they were dreading; their star center Bol Bol will miss the season with a left foot injury. Oregon have struggled mightily this season after being named Pac 12 favorites and don’t look like they will make the tournament this season.

After an embarrassing loss to Liberty, the Bruins decided it was time for a change, firing their coach. UCLA looked unmotivated on the court, and that was ultimately the reason they decided to make the coaching change. Since the change, the Bruins have looked much better, going 3-1.

Kevin Porter, a top 10 pick in next year’s draft, has been suspended indefinitely by the team due to conduct issues. Porter already missed a large portion of the season with injury, and it is unsure whether he will play again this season. This doesn’t have a huge impact on USC, who are underwhelming and won’t make the tournament, but this will seriously harm Porter’s draft stock.

Two teams projected to finish in the middle to lower half of the Pac 12 have started conference play red hot, Arizona and Oregon State. This looked like a rebuilding year for Arizona, who lost key recruits amid the NCAA scandal. This hasn’t been the case, they are currently 4-0 in the conference and are playing great defense. Oregon State lost a few winnable games pre conference play and most people wrote them off, but they are 3-0 and have knocked off Oregon and UCLA already. Tres Tinkle is having a phenomenal season and they have potential to sneak into the tournament if they keep playing this well.

Before conference play last year, ASU were one of the best teams in college basketball, and were ranked as high as #3. They then crumbled in the Pac 12, barely made the tournament, and lost in the first round. This year, it’s looking like more of the same, the Sun Devils were one of the last unbeaten teams and knocked off #1 Kansas, but are only 2-2 in conference play, and have lost to two bad teams in Utah and Stanford. Hopefully, ASU can turn it around and not have a repeat of last season.