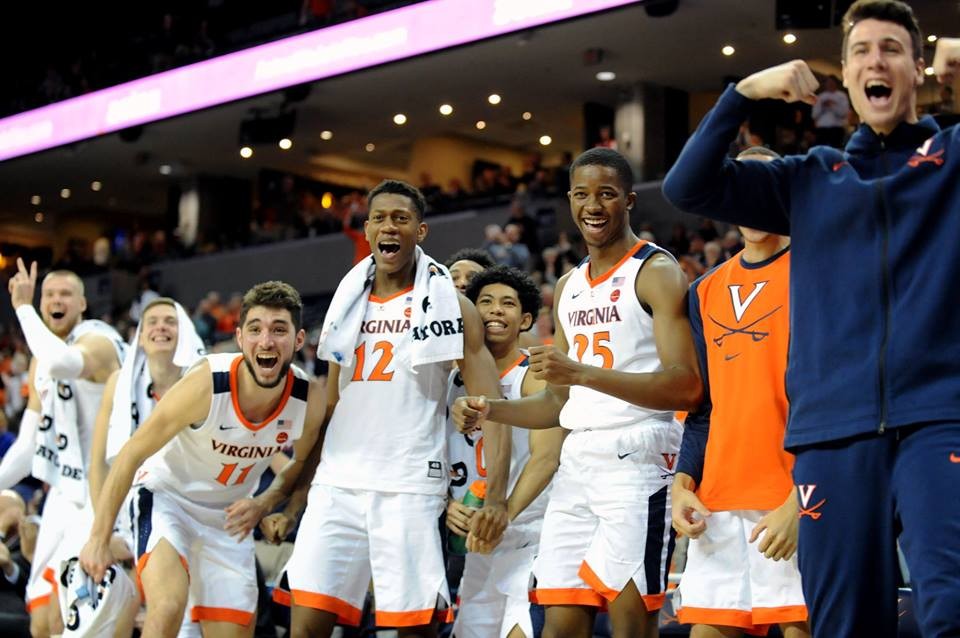 Virginia got off to a hot start, making its first 4 of 5 three pointers. The Hoos never trailed in the contest, and led by double digits throughout the second half.

Virginia dominated Virginia Tech in all aspects of the game, posting more rebounds, more assists, and better field goal and 3 point field goal percentages. Virginia shot over 50% from the field and 54% from beyond the arc, making 10 of 14 three pointers in the first half.

The Cavaliers saw most of their scoring from one of the best trios in the country in DeAndre Hunter, Ty Jerome, and Kyle Guy. Led by Hunter, who posted 21 points, Guy put up 15 with 3 three’s and Jerome scored 14 with an added 12 assists. In addition, Virginia received 23 points off the bench.

Virginia Tech will look to bounce back when it returns home to face Wake Forest on Saturday, while Virginia will look to stay undefeated in its toughest game of the year on Saturday in Durham.