How Kansas can succeed without Udoka Azubuike 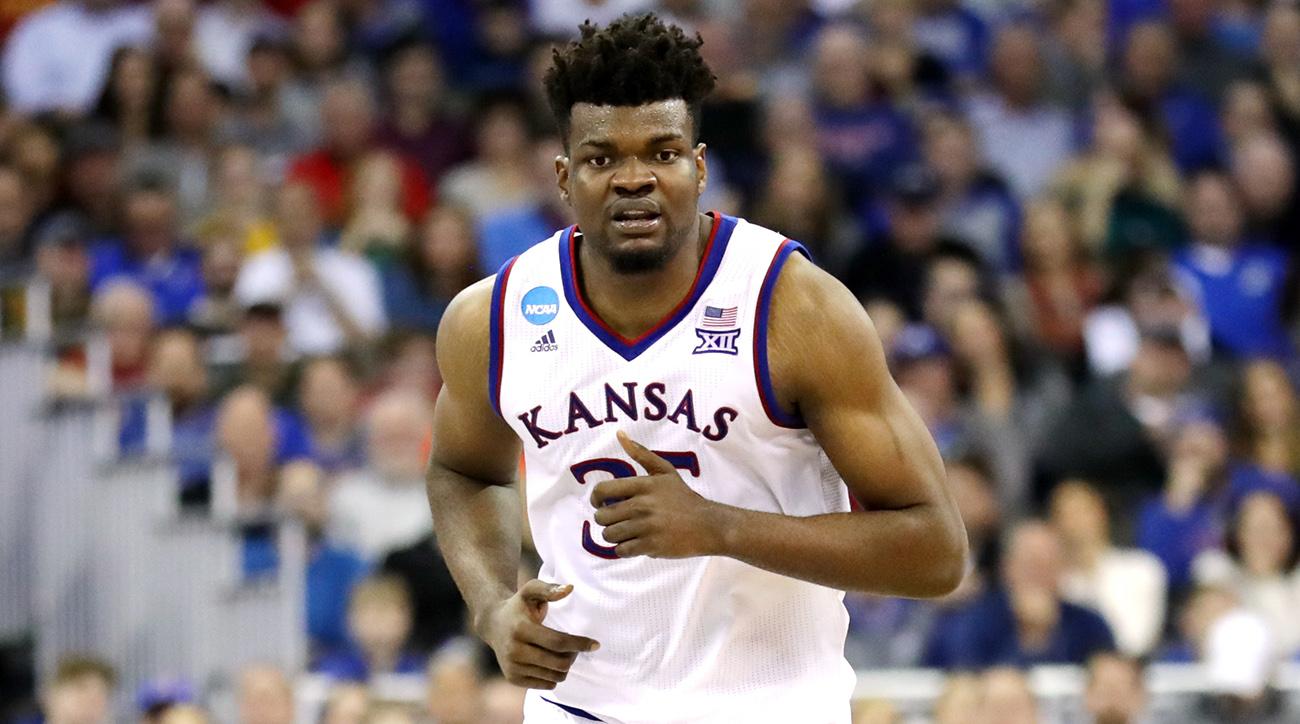 After being named the preseason #1 team in college basketball, the Kansas Jayhawks have not lived up to that ranking, losing two games already and are currently sitting at #7. To make it worse, they no longer have starting center Udoka Azubuike, who did not play in both of Kansas’ losses. Despite the struggles and the key injury, the Jayhawks can still be a dominant team, win the Big 12 once again, and make a championship run this season. Here is how they can do this.

Dedric Lawson is healthy and better as the center

Before Azubuike was ruled out for the season, he missed 5 games, and in these 5 games Dedric Lawson was a beast. He’s averaged over 20 points a game and over 10 rebounds, including 30 and 14 against ASU and 31 and 14 against TCU. If Kansas wants to win games, they need to run their offense through Dedric. Not only is he a force in the paint, he is also an extremely talented passer, and can create open shots for his teammates.

Unlike past Jayhawk teams, this one can not shoot. Besides Lagerald Vick, this team does not have a consistent three point shooter, and recently Vick has struggled to hit his shots from downtown. Kansas needs someone to step up and start making threes if they want to stand a chance against teams like Texas Tech and Iowa State. Quentin Grimes and Charlie Moore have shown potential they can knock down threes at times, but both are very inconsistent. Hopefully fan favorite and recently burned red shirt Ochai Agbaji can provide this for them.

Something the Jayhawks have done well this season is keeping their opponents best player quiet, and that is a reason why they’ve beaten a few major teams. Markus Howard, who recently dropped 53 for Marquette, only scored 18 against the Jayhawks and shot 26%. Admiral Schofield, a key player for Tennessee and a key reason why they knocked off Gonzaga, shot 9-22 from the field and only 2-8 from three. The list goes on for the Jayhawks, and the only time they haven’t been able to stop the star player, Marial Shayok on Iowa State, they’ve lost. Kansas will need to stop top players like Shayok, Jarrett Culver, and Christian James if they want to win the Big 12.