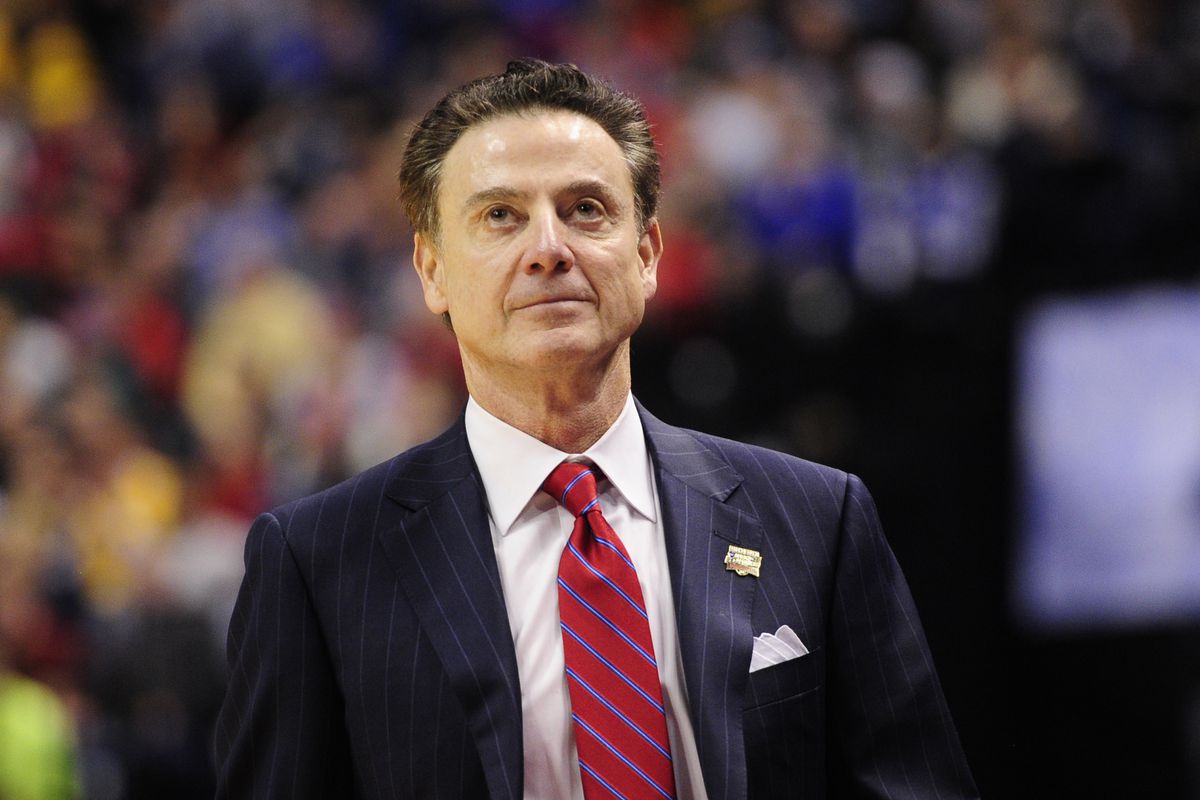 The news have just been released that former college basketball coach Rick Pitino will be taking the head coaching job overseas, of the Panathinaikos club.

Pitino, who started coaching as an assistant at the University of Hawaii in 1974, quickly rose up the coaching scales, as an assistant under Jim Boeheim at Syracuse, and then a head coach at Kentucky, and most recently, the Louisville Cardinals.  Pitino, 66, also had stints in the NBA coaching the New York Knicks and Boston Celtics.

With 647 career college wins, five Final Fours, and two National Championships, Pitino is often thought of as one of the greatest coaches in the history of college basketball.

Seems like he wants to get back to coaching the college game, doesn’t it?

Pitino as already accomplished more than 99% of college coaches have ever done.  There’s nothing more he needs to prove, unless it’s from a regretful aspect for the sanctions he had imposed on Louisville due to his lack of concernment over how his program was run.

However, I think it’s more about the fact that he simply loves the game of basketball too much to give it up.  After all, at age 66, he still has at least a decade more of coaching, and perhaps as long as two decades at that.

In addition, Pitino has never been one to go out on other people’s times.  He went to the NBA when he wanted.  Then he went back to college.  Then he did that two more times at that, before settling in Louisville.  Yes, Rick Pitino will coach where he wants, how he wants, and when he wants.  That’s what makes him good.

But for people to say that he is coaching this Greek powerhouse to get back in to college basketball?  Balderdash.

In fact, look at Panathinaikos’ resume.  The club has made 11 EuroLeague Final Fours since 1994, and has six EuroLeague titles in total.  They have long dominated Greek League Basketball, winning 36 championships all time.

Do I think that Rick Pitino would love to coach college basketball again?

Is he coaching at Panathinaikos for that reason?

Guess that’ll be for Pitino to decide, and boy is he good at that.