Why Villanova Will Cut Down the Nets Again 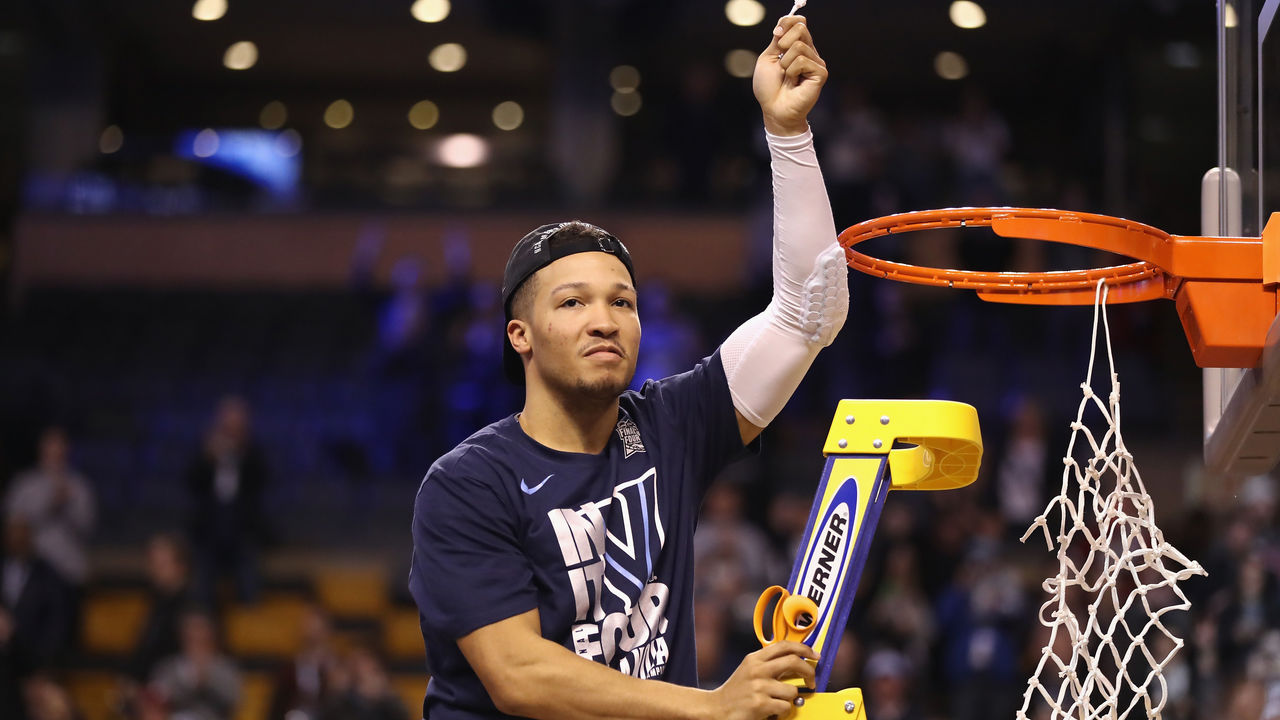 For the second time in three years the Villanova Wildcats have earned the right to play in the Final Four. Coach Jay Wright has taken his Wildcats and become a national powerhouse in a conference that many feel is not as strong as others. When Villanova made it past the first weekend two years ago and moved on to win the National Championship, the Wildcats and Wright were finally given credit for what they had accomplished and deserved. The Wildcats have three returning players who played in the National Title game two years ago and three others who were on the team but did not play. The Wildcats have been one of the most consistent programs all year long.Here are five reasons why they are destined to bring home their second NCAA Title in the last three years.

#1. Experience: Jalen Brunson, Phill Booth, and Mikal Bridges combined for 52 minutes and 26 points in the 2016 championship game against North Carolina with Phil Booth leading the entire team with 20 points in only 25 minutes of play. Eric Paschall, Donte DiVincenzo,and Tim Delaney all were part of the team. Four of those players make up the starting lineup for the Wildcats while DiVincenzo is the first off the bench. These players also average a combined 70.5 points per game of the 86.6 points per game that Villanova scores. Loyola, Kansas, and Michigan are nowhere close to this as they have a combined total of ZERO players with any Final Four experience. The only experience is coming with coaches John Beilein and Bill Self. With a new stage that can be very intimidating the Wildcats come out on top.

#2. Offense: Villanova ranks #1 according to KenPom in offensive efficiency. Followed by Kansas (#4), Michigan (#30), and Loyola (#81). The Wildcats average 86.6 ppg, the highest in the nation. They shoot 49.9% from the field while shooting 40% from behind the arc and 58.8% from 2 point range. They only average 10.6 turnovers per game while assisting on 16.5 of their made field goals a game and as a team shoot 78% from the free throw line. The Wildcats are very difficult to defend as they spread the court and are patient on offense. They don’t play for a “good shot” but the “best shot”, whether that comes with 20 seconds left on the shot clock or 5 they know that the shot they take will be the best one available. The Wildcats have also proven that they do not rely on any one area of their game to win. Throughout the season their point distribution has been spread out as they score 39.8% of their points from 3, 43.8% from 2, and 16.4% from the charity stripe. However, when struggling in an area, they have shown to pick up the slack as they did in the Elite Eight against Texas Tech. The team only shot 16.7% from behind the arc and only got 16.9% of their points from 3. However, they got to the line and were able to knock in 29 free throws to make up for the difference.

#3. Defense: Villanova’s defense may not be a scary thought to most, but the team time and time again gets the job done. They rank 13th in defensive efficiency at KenPom and allow teams to score 70.2 ppg, while only allowing opponents to shoot 32.2% from 3. Much of the Wildcats defensive success comes with the way they overachieve on the offensive end, controlling the game and not allowing their opponents to play to their strengths throughout the game.

#4. Closing out a game: As mentioned the Wildcats shoot 78% from the free throw line as a team. When you get in a hole against them it is very difficult to overcome. Villanova will have five guys on the floor who shoot better than 71% from the line. With the team able to control the clock and not allow teams to climb back into the game they get the job done and finish strong.

#5. Basketball IQ: Overall Villanova is a team built with players who one day may be coaching against Jay Wright in a National Championship game. They are calm, patient, and unphased. They lead their team by taking charge, using their teammates, and finding the hot hand. They will constantly work harder than anyone else on the court and will never give up. The Wildcats have lost four games all season long, all within single digits. The amazing thing with these four games is that the Villanova Wildcats had something going against them but each time had a chance to win, even though their game wasn’t at 100%.

Watching the Villanova Wildcats cut down the nets on Monday evening will not be a surprise to anyone. They have fought all season long and earned their right to be in the Final Four. With doubters questioning the program, there is one thing they can’t question, the determination and will of coach Jay Wright and every single one of his players.