Michigan Prevails in Defensive Battle to Advance to Final Four 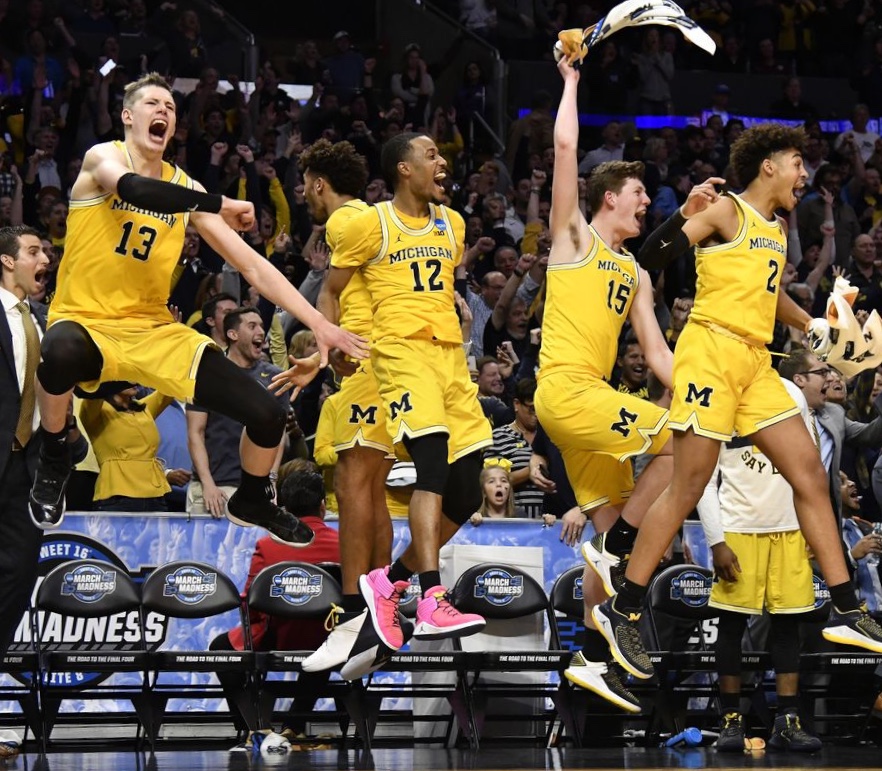 Michigan defeated Florida State, 58-54, to advance to the final four. In a defensive battle, the Wolverines managed to keep their lead through most of the second half to prevail.

Michigan lead after the first half, which had five lead changes, 27-26. After a Florida State jump shot to put the Seminoles on top, Michigan regained their lead and stayed on top for the rest of the game.

After a Zavier Simpson free throw, Florida State’s Phil Cofer tipped in a missed shot to put his team within 2. But it was too late for the Seminoles. With just 21 seconds left, Florida State was forced to foul and Duncan Robinson knocked down two clutch free throws to win the game for his team.

The defenses were the story in this one. Both teams were forced to shoot below 40% from the field, as well as under 25% from beyond the arc. Michigan forced a whopping 15 turnovers, while Florida State forced 10.

Michigan was led by Charles Matthews, who led the team in points with 17 and rebounds with 8. Phil Cofer tallied a double double with 16 points and 11 boards, but he was one of the only two Florida State players to score in double figures.

This is Michigan’s first Final Four since they fell just short of the National Title in 2013, in a game versus Louisville that is no longer even in the record books. The Wolverines will look to continue to ride their momentum and win the schools first national title since 1989, however, they will first have to face 2018’s Cinderella team, Loyola-Chicago, in the national semifinal.

This is the end of Florida State’s season, which ends on much higher of a note than a lot expected. The Seminoles will go into next season with as much talent and more experience to attempt to make another run next March.