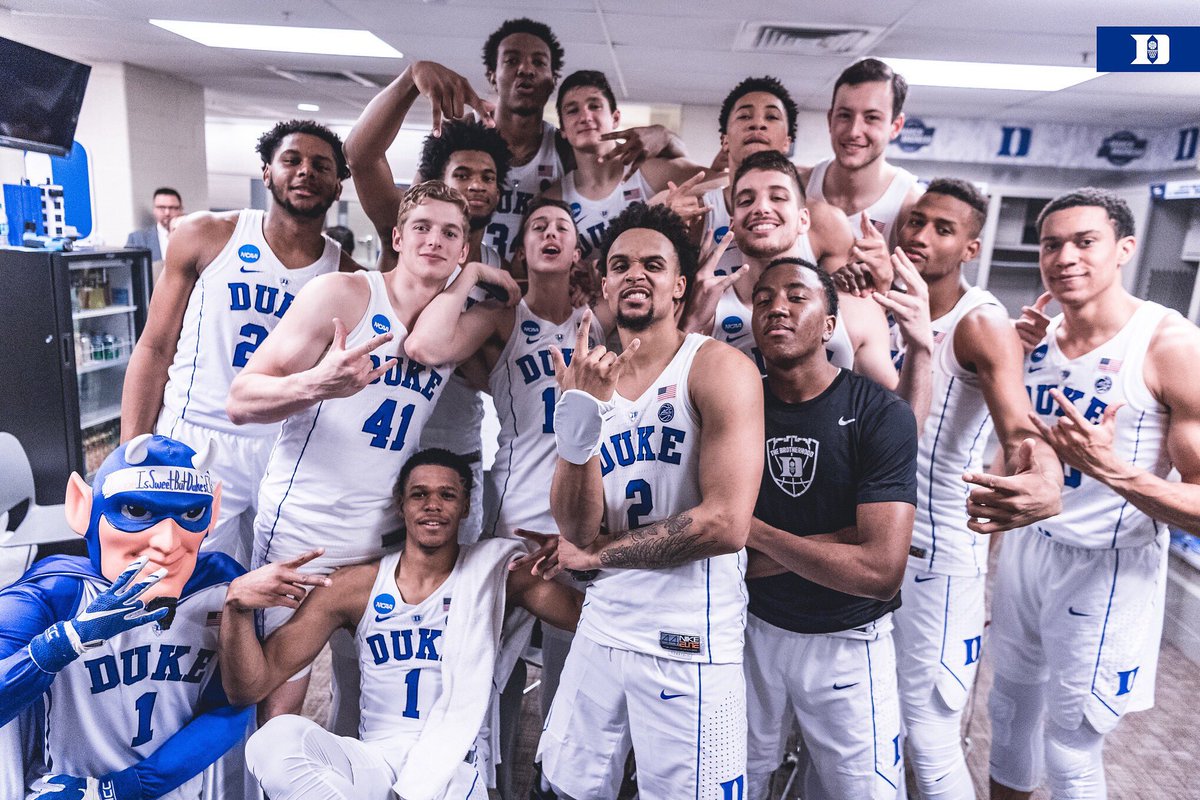 Duke was able to take down another great defensive Syracuse performance, as the Blue Devils came away with a 69-65 win.

The first half started out with a very fast pace, as both teams lobbed passes over the opponents’ zones for easy alley-oops.  Syracuse got into the lane easily, and once had a 4 point lead, until Duke turned things around, ending the half on a 10-0 run to go up 34-27.

Syracuse started the 2nd half on a 4-0 run, much to the ire of Coach K, who let his players hear it.  Duke responded, and eventually grew the lead to 9 points.  The Cuse stuck with it however, as Tyus Battle and Oshae Brissett helped cut the lead back to 3 points with under 2 minutes remaining.  Duke was able to pull it out at the end, hitting clutch free throws late, en route to a 69-65 win.

Duke will face Kansas at 5:05 PM (ET) on Sunday, for the right to the Final Four.