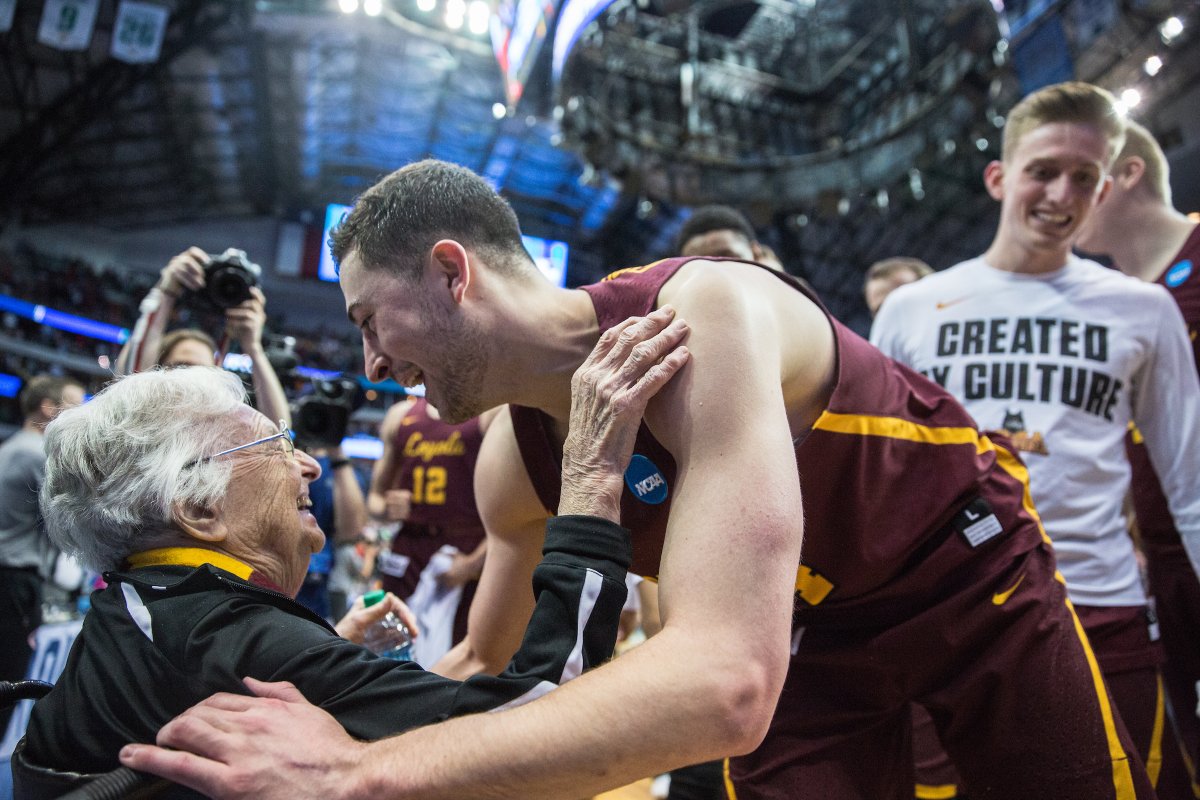 Loyola claimed victory over Nevada 69-68 as they march on in the NCAA Tournament. Loyola, an 11 seed, has shown quite the success throughout tournament.

Nevada’s started off fast, scoring a quick 12 points, yet the shots started to fall for the Ramblers, as they took control of the lead. Loyola’s Clayton Custer finished with 15 points and 4 assists and found Townes in the final seconds, which proved to be the difference-maker.

The Ramblers opened the second-half by making their first 13 shots and survived with a 12-point second-half lead. They slid through with Custer and Richardson, knocking down 3 buckets each early on.

The Ramblers buckled down on defense, making Nevada miss 16 of its final 18 field-goal attempts in the first half. Custer hit Loyola’s first three-pointer to make the score 24-19 with 7:31 remaining. His steal and layup made the margin 24-23. Nevada didn’t score over the final 7:55 of the half.

Nevada’s, Josh Hall, sliced the lead to Loyola 57-53 with 6:01 remaining with the help of his left-handed flip. Martin than went the length of the floor for a layup with 4 minutes left, tying the game 57-57 after a 12-2 run. Townes then buried a pair of free throws at 2:16 to give the Ramblers their first lead.

Loyola’s, Ben Richard, found Aundre Jackson under the basket to make it 64-60 with 1:44 remaining. Nevada’s, Cody Martin, got two free throws with 36.1 seconds remaining, making the score 66-65. Marques Townes took a pass from Clayton Custer and made a three-pointer from the wing with 6.2 seconds remaining in the game to provide a triumph in the South Region Sweet 16.

The Ramblers will face Kansas State on Saturday.