Florida State Gives Missouri no Room to Breathe, Wins by 13 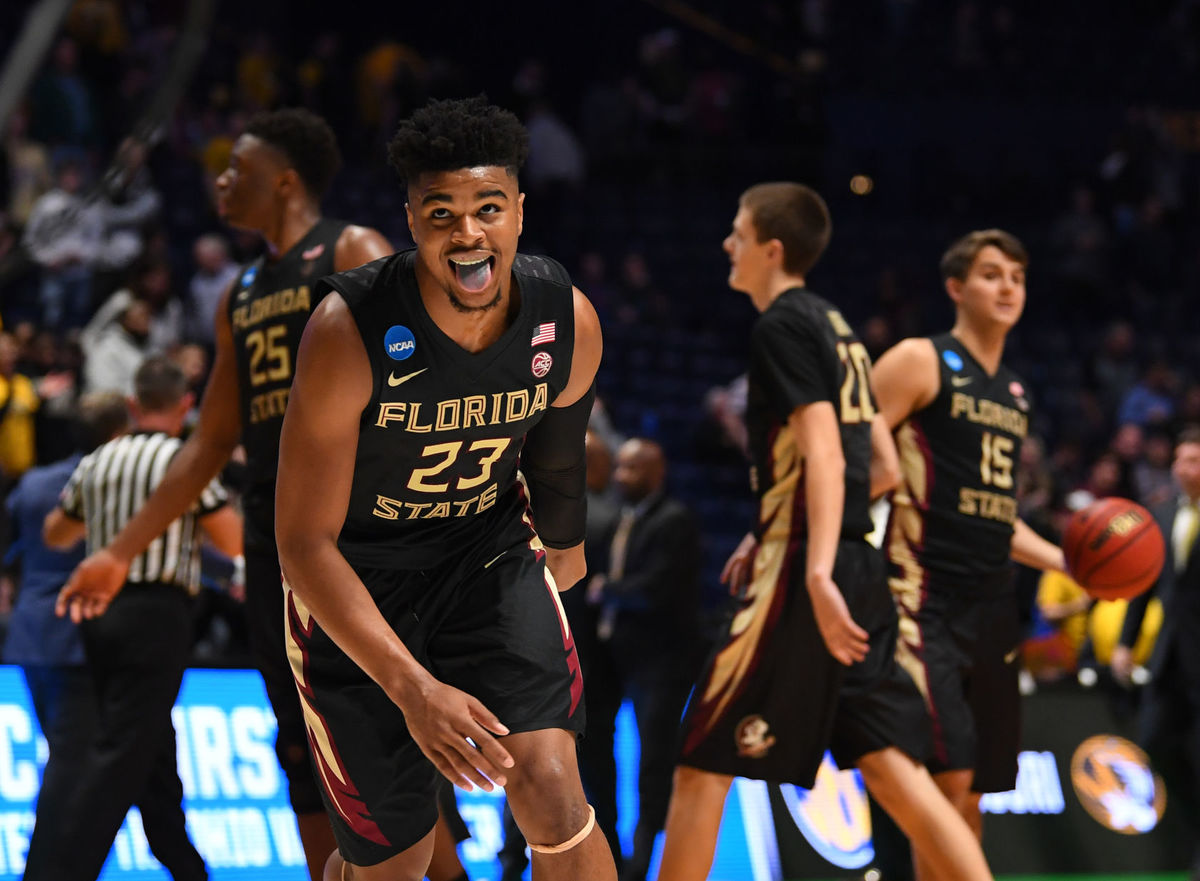 Florida State dominated Missouri, 67-54, to advance to the round of 32. The Seminoles didn’t trail the entire second half and a lot of credit for that is due to the bench.

After gaining their first lead at the 15:16 mark in the first half, Florida State held on comfortably for the rest of the game. They shot over 40% from inside and beyond the arc to earn the victory.

FSU got a huge lift from their bench, scoring 34 points and putting three reserves into double figures. No Seminole starter scored more than 10 in this game. Freshman Mfiondu Kabengele had a team high 14 coming off the bench.

Missouri was led by Kassius Robertson, who put up 19, and Michael Porter Jr., who posted a double-double with 16 points and 10 rebounds.

Missouri ends their season, one that was expected to end later than a first round loss, but was altered by an injury to top 5 recruit Michael Porter Jr. The tigers will now go back to the drawing board with a team expected to be without the Porter brothers.