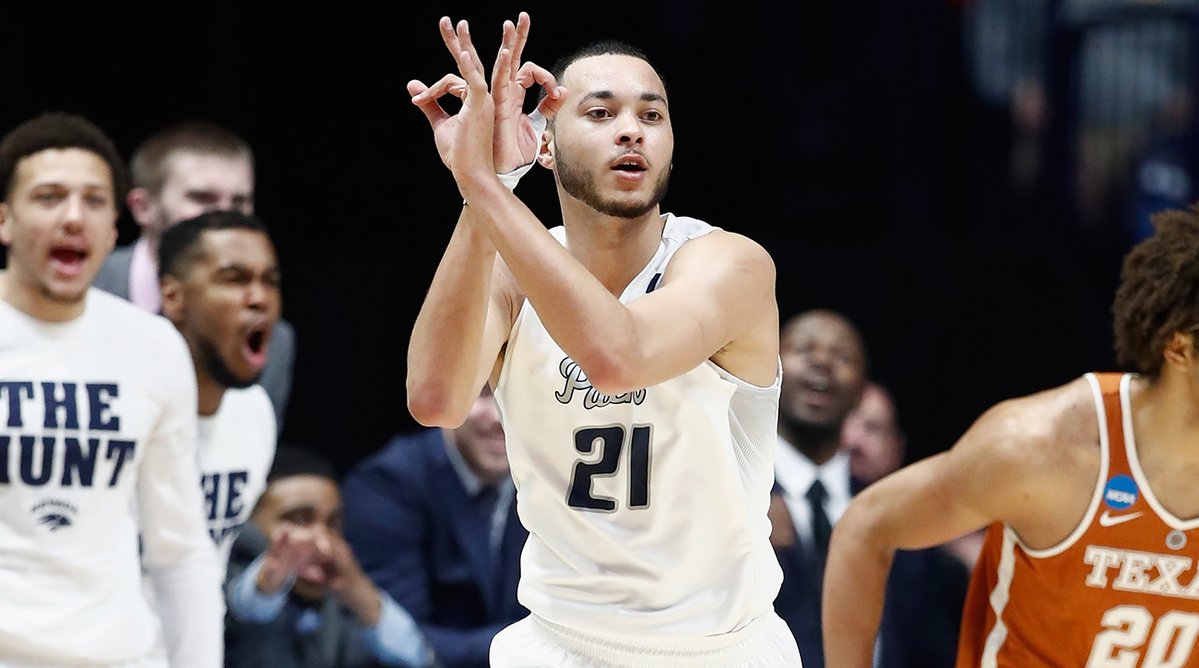 The Texas Longhorns’ ended their season 19-15 overall to Nevada, with the score of 87 to 83. Lead by coach Shaka Smart, Texas has gone four seasons without winning an NCAA Tournament.

K. Stephens led No. 7 seed Nevada with 22 points, and C. Martin added 18 points with 10 rebounds. Nevada erased a 14-point, second-half deficit and started to rally after trailing Texas by 4 early in an overtime session, with a combined 34 points.

No. 10 seed Texas led 40-26 early in the second half. This caused Nevada to step up their game yet K. Roach led Texas with 26 points, and M. Coleman had 25 points, making 10 three-pointers combined.

After leading 14 in the second half, the Longhorns fell apart, defeated in overtime. Nevada shot 5-5 from the field in overtime, led by juniors, the Martin brothers. Cody added 4 points, while Caleb added 3 triples to take victory during the first round of March Madness.
Nevada’s C. Martin shot 3 of 3 from 3-point range in overtime, finishing with 18 points and M. Bamba was put on the bench for a foul with only 4 seconds remaining. Texas’ D. Osetkowski then threw an inbounds pass half the length of the court to J. Sims, who proceeded to knock the ball out of bounds. This gave an opportunity to Nevada causing them to take the ball about 20 feet away from Texas’ basket with 1.6 seconds left.

Texas’ offense couldn’t keep up, despite scoring 15 points in overtime. OT. Coleman achieved a career-high of 23 points, with 27.6 seconds left in the game. Texas’ Roach sank a 3-pointer while receiving a foul during the 77-73 on a four-point play during overtime.

After winning their first NCAA Tournament game since 2007, Nevada will play No. 2 seed Cincinnati 3/18.