Buffalo shocks the world – or did they? 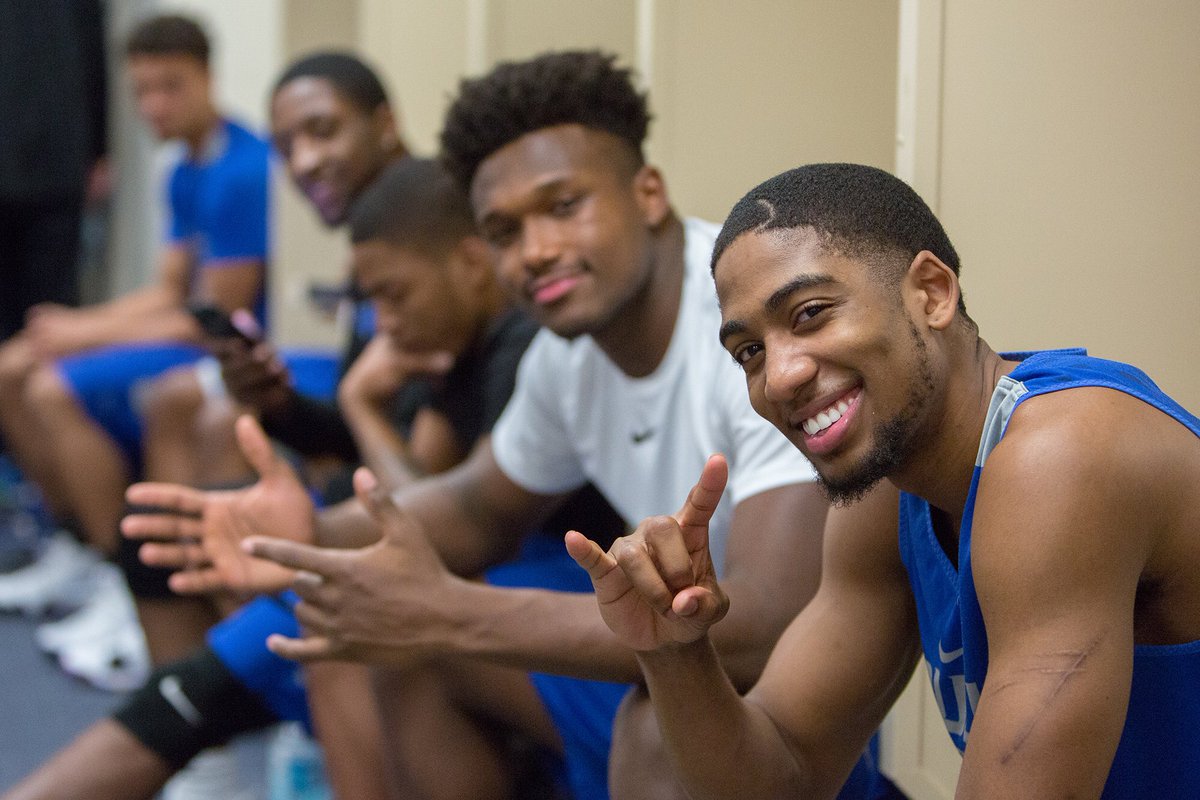 The University of Buffalo Bulls busted many brackets yesterday, after their 1st NCAA Tournament win in school history – an impressive 89-68 blowout over Arizona.

Arizona tried to go through superstar Deandre Ayton the whole game, who 14 points and 13 rebounds.  Allonzo Trier struggled the entire game, only shooting 4/15 with 10 points.  Rawle Alkins was also a non-factor, with only 8 points.

On the flip side was UB.  Star guard CJ Massinburg finished with 19 points, while Wes Clark had 24 and Jeremy Harris had 20.  Nick Perkins had 13 off the bench.

What made the game an upset was the fact that Buffalo (a 13 seed) beat Arizona (a 4 seed, picked to win it all in many brackets).  However, this game was more than an upset.  For one, it showed that the Pac-12 just wasn’t that good this year, and that Arizona has a lot of problems – both on the court and off the court.  But, for Buffalo, who has now made the Big Dance in 3 of the last 4 years, showed that the Bulls can hang with anybody.  After all, they didn’t just beat Arizona.  No, they showed that they were the better team, all the while having no true center to guard Ayton.  Will the Bulls beat Kentucky?  Only time will tell.  But this definitely isn’t just an ordinary Cinderella.  This team can dance.