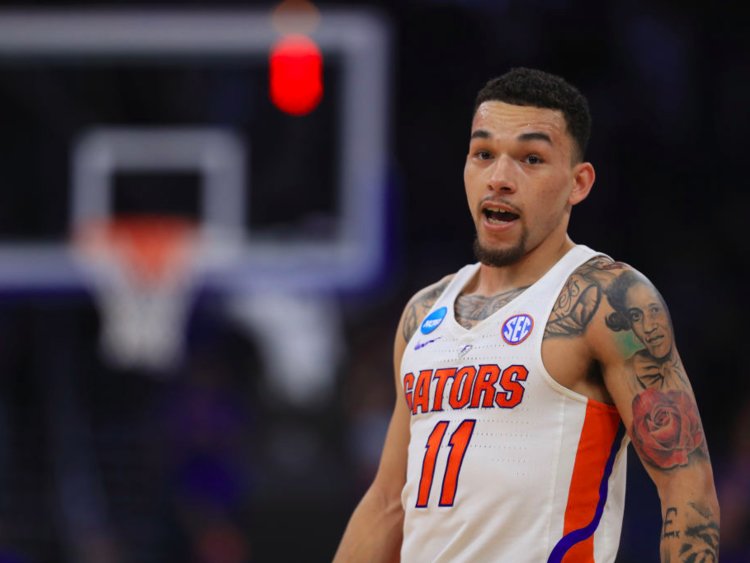 Florida’s Koulechov scored 20 points causing them to ease past St. Bonaventure 77-62 on Thursday night, putting an end to St. Bonaventure’s postseason. The guard had his first 20-point game since early January, going 4 of 10 from 3-point range.  Jalen Hudson scored 16 points and Chris Chiozza had 11 assists for the Gators.

St. Bonaventure’s Matt Mobley and Jaylen Adams did not contribute much success in their final games.  Mobley scored 10 points, and was 1 of 9 on 3-pointers.  They combined to go 5 of 19 from the field, including 1 of 12 from long rage, while Adams scored 11 individually.

Florida trailed 22-21 late in the first half when M. Okauru hit a 3-pointer to start a 15-0 run that continued after halftime and put Florida up 36-22.  Florida rolled without much scoring help from the two most experienced players off 2017’s East Regional Finalist team.  Florida Gators Chiozza, scored 8, but finished just one off his career high for assists.  K. Allen scored 7 points, causing them both a combined 5 of 17 from the field. St. Bonaventure’s, I. Taqqee, had a career-high 13 rebounds with 2 blocks.  K. Stone of Florida matched his career-high with 8 boards and scored 9 points total.

Florida will face Texas Tech in an East Region second-round game on 3/17 in Dallas, Texas.