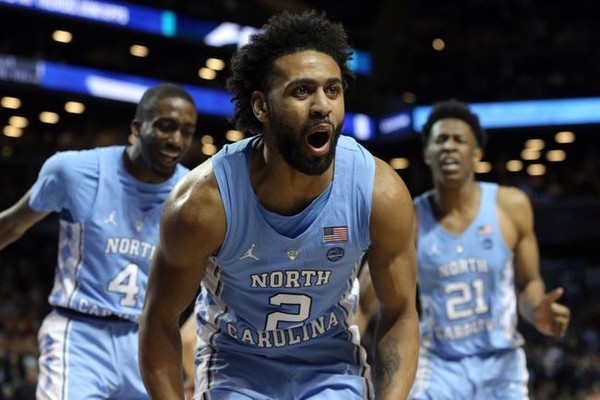 North Carolina defeated Lipscomb, 84-66, behind a big second half, to advance to the round of 32. In an expected blowout, the Tar Heels kept things interesting by trailing the Bison by 2 with 3 minutes left in the first half, but pulled away behind a powerful second half.

UNC’s Theo Pinson hit a free throw to give the Heels a 34-33 lead with 3:52 left in the first. Carolina ended the half on a 9-1 run and outscored Lipscomb 41-32 in the second half en route to victory.

Kenny William led his team, who put all five starters into double figures, with 18 points. Theo Pinson added an impressive stat line of 15 points, 10 boards and 7 assists. Kenny Cooper led the Bison in scoring with 14.

The Tar Heels advance to the round of 32 where they will face a Texas A&M team coming off a grueling victory over Providence. The A-Sun champs will go back to Nashville to prepare for next season in hopes of reaching the tournament for the second time in school history next year.