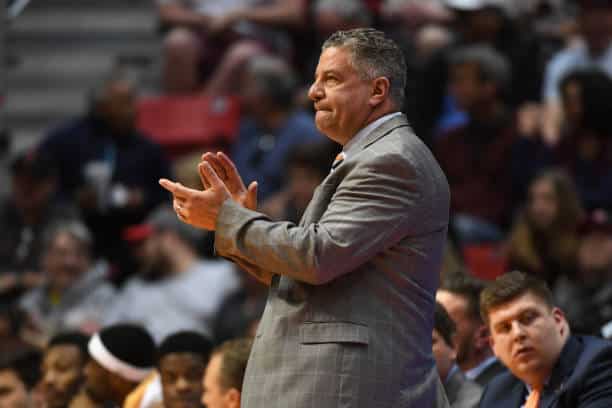 CBB Review’s Ethan Carbone goes in-depth on the top 30 college basketball recruiting classes. Next up are the Auburn Tigers.

Traore comes in from Dream City Christian as the fourth-best recruit in Auburn Tigers school history. Traore has the perfect body of an SEC big as he’s already filled out as muscular as an able-bodied center. His skills in the paint are matched by no other as he can flow offensively, shooting well from mid-range, as well as throwing down dunks any time he gets the chance. Traore also has the ability to bring down lots of boards and is able to run the court with ease.

Look for Yohan Traore to be in the starting five for however long he chooses to stay at Auburn before he inevitably enters the NBA draft.

Westry comes in with the skills to play the 1-3 because of the size and length he possesses along with his ability to make plays and defend. Westry has some speed and can run up and down the court in a single breath making him perfect for fast breaks. He’s a solid three-point shooter but is best when he’s in the mid-range. In college, he should easily improve his shooting to be one of the better offensive freshmen in the SEC.

In his first year, he will be a key player off the bench and could very well get a chance to start as the season continues. By the time he’s a senior, he will be the best player at Auburn and a perennial All-SEC player.

Donaldson comes in rocking as a two-sport athlete dominating on the gridiron and on the hardwood. As a point guard, he’s able to make crazy finishes around the rim and reads defense extremely well, to the point where his passes are as precise as can be. While his shooting will need some work to get adjusted to the next level, Bruce Pearl will help him fine-tune everything.

While he may not play much during his freshman campaign, being a projected third-string point guard, when he does play you can bet he will be explosive. Eventually, Donaldson will become one of the most fun guards to watch in the SEC.