How Matthew Mayer Fits With Illinois 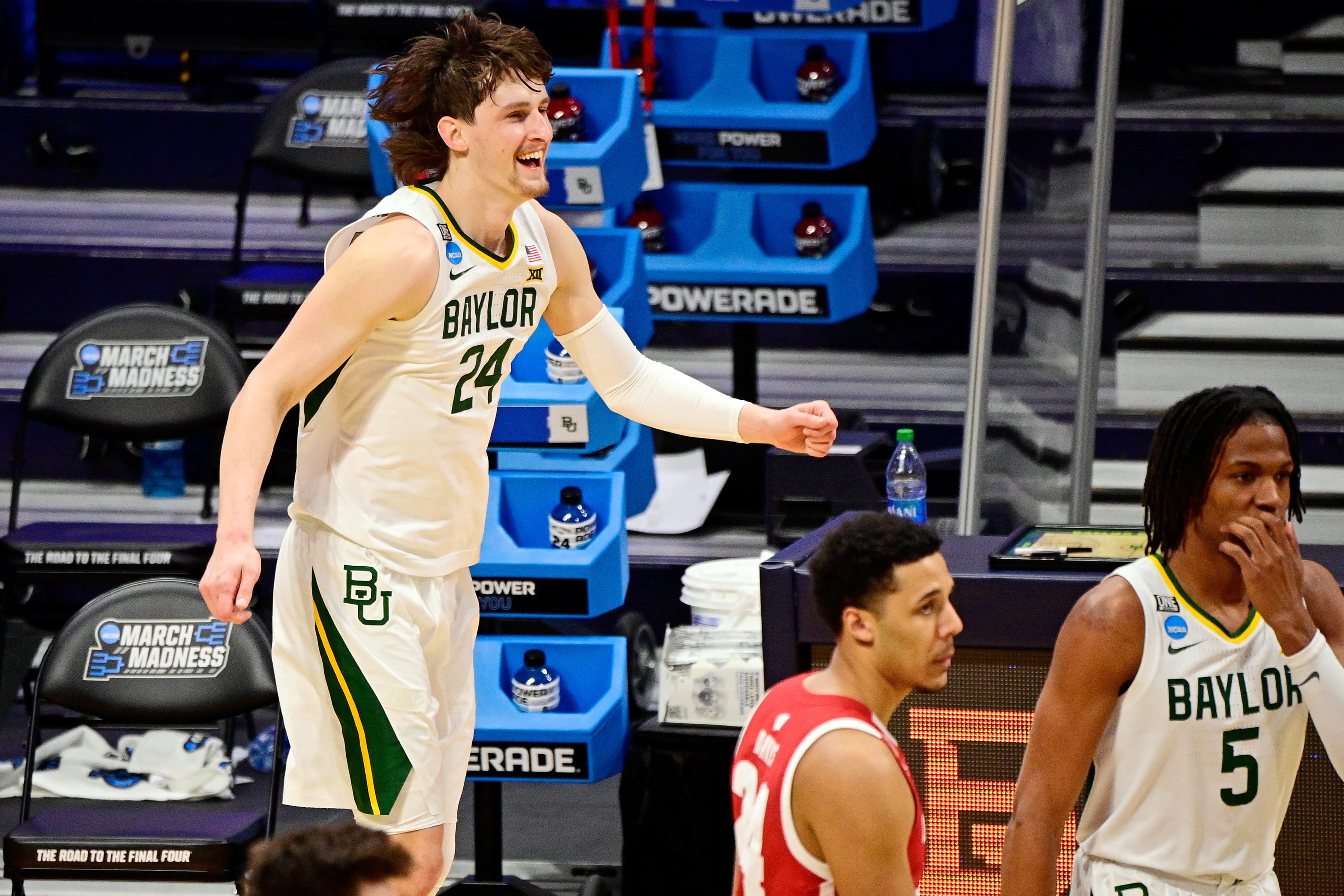 CHAMPAIGN, Ill. — It’s not easy being the heart and soul of a championship-winning team, but Matthew Mayer did that for the Baylor Bears during their 2021 run and beyond. Now, the 6-foot-9 stretch four is headed to Illinois, where he will finish out his final year of collegiate eligibility.

How will Matthew Mayer fit in with Illinois?

He recently just transferred from Baylor to the Illini! pic.twitter.com/vVQigYahG3

Mayer showed grit, leadership, and basketball IQ during his four years with the Bears. During the championship year and this past season, Mayer was one of the top-scoring options, but also chipped in on the glass and defensively. He was a full-time starter for the first time in 2021-22.

Mayer had tested the NBA Draft waters but decided to return to college, thus the decision to transfer to Illinois. He could have come back to Baylor but had already entered his name in the portal with the intention of finding a new school. Mayer’s top four included Memphis, North Carolina, and Texas Tech.

Mayer’s biggest asset is his versatility. At 6-foot-9, he has an outside jumper, connecting on a career-best 39.5% of three-point shots in 2020-21. However, Mayer is far from just a spot-up shooter, and runs the floor as well as any 6-foot-9 player in the country, usually resulting in transition threes. He also has above-average handles for his size and overall plays with the pace of a guard/forward combo.

How does Matthew Mayer fit in with Illinois?

The last few years of Illinois basketball have been controlled by a dominant center. Kofi Cockburn was one of the best in college basketball – a backdown bruiser who won pretty much any matchup on paper and on the court. So, given Mayer, who has a completely opposite style of play, could be called on to help fill Cockburn’s shoes, it’s a weird and somewhat impossible comparison to make.

In other words, Illinois won’t ask Matthew Mayer to be Kofi Cockburn and that’s okay. The Fighting Illini also didn’t have a player like Mayer last season – Coleman Hawkins was the closest to it and that’s a stretch.

Brad Underwood will need to either help develop Mayer into something more than what he already is, or the style of Illinois basketball as we knew it over the Cockburn era is about to change.

Either way, players like Mayer don’t come along very often. His game suits the NBA, but he just needs to add a little bit more to his basketball arsenal. With Cockburn and Andre Curbelo both leaving the program, among a few others, Mayer should get more opportunities to score and be a part of the overall offense in Champagnie.

Also, Mayer sharing the floor with Terrence Shannon Jr., another former Big 12 star headed to Illinois, also seems like a very intriguing duo. He could very well add on a few more tricks to his bag and turn into a more complete player.

Like many others, I thought Mayer would fit better at North Carolina, given how well Brady Manek fit in at Chapel Hill. But, we don’t know exactly why Mayer picked Illinois, and you can’t go wrong with a team that’s competed atop the Big Ten, arguably the best conference in college basketball over the past couple of years.

I ultimately believe Mayer will succeed at Illinois, but there are some questions about how coach Underwood will implement him in an Illinois offense that will likely change.